The RAF’s aerobatics display team is scheduled to perform at The Making Waves Festival in Irvine, North Ayrshire. It comes after Red Arrows jets and Typhoon warplanes were grounded on Friday over concerns about a safety issue with ejector seats.

The RAF said in a statement the warplanes were grounded for all but essential flying as checks were carried out into the technical issue, which it was feared might affect the safe operation of the ejector seats.

The Red Arrows had to cancel a display at the Farnborough Air Show on Friday, but was given the all-clear later in the day.

An RAF spokesman said: “After further detailed technical investigations, we are pleased to announce that the Red Arrows have been cleared to resume activity immediately. 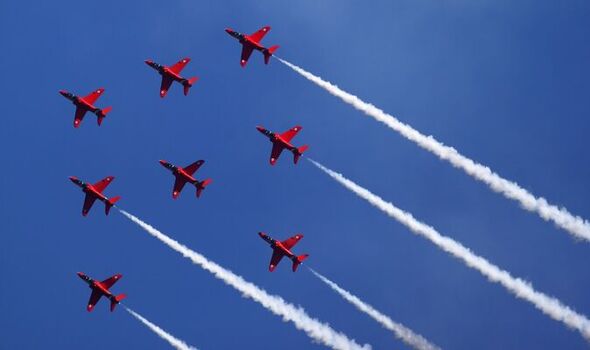 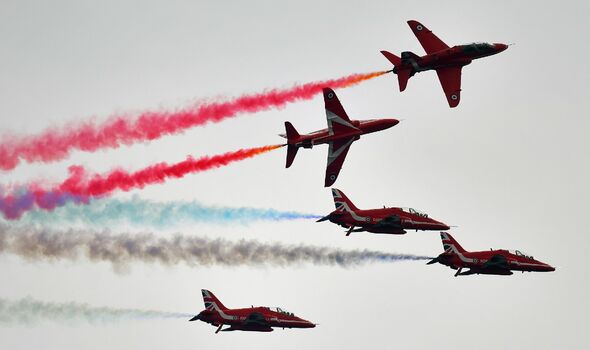 “This will have no impact on our operational security, with our patrol flight commitments to UK and NATO being met.”

It means the Typhoons currently cannot take part in non-operational flights – which would include air displays, training and exercises.

The Red Arrows are scheduled to wow the crowds in Irvine at 1pm.

A number of setbacks have hit the RAF in recent days. 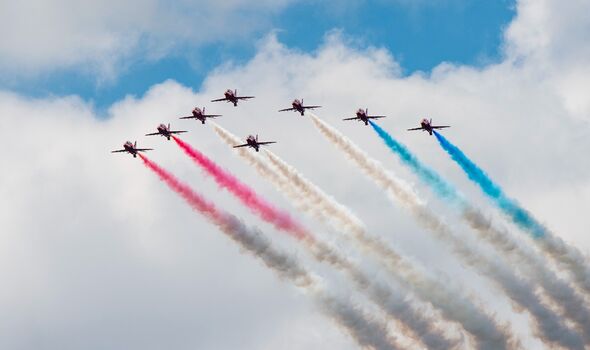 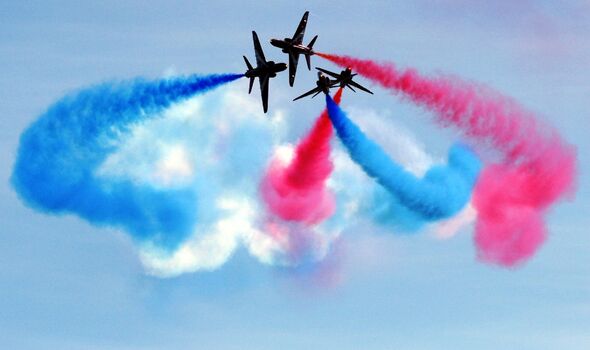 It had to halt flights in and out of Brize Norton air base on Monday because the “runway melted” in the record hot weather.

The same thing happened to the flight line at RAF Cranwell a few days earlier.

Cruise, who starred as Navy pilot Pete “Maverick” Mitchell in the 1986 film Top Gun and its sequel Maverick, has been a licenced pilot since 1994. 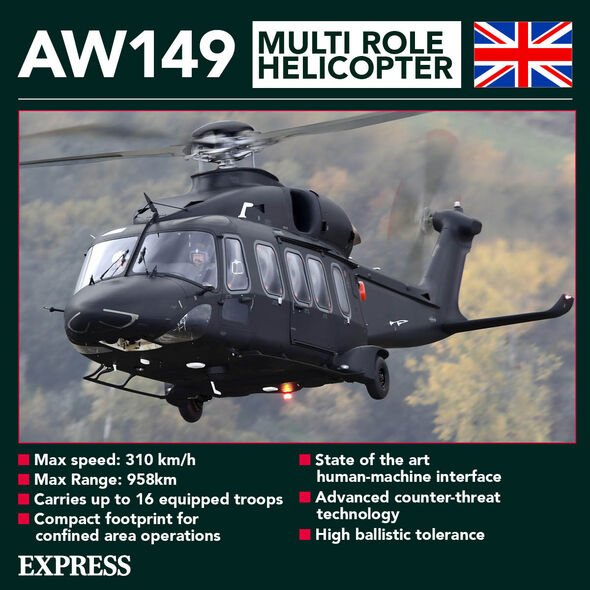 The team confirmed the actor’s visit in a tweet which read: “We’ve got a new wingman…. Today, Maverick joined the Red Arrows! Epic to meet @tomcruise at the Royal International Air Tattoo and to speak about aviation, teamwork and Top Gun.”

He was pictured wearing a sharp suit and his trademark aviator sunglasses alongside team members.

Paul Atherton, chief executive of the RAF Charitable Trust Enterprises, said: “Tom’s visit is something we’ve been trying really hard to keep under wraps but keeping secrets like that is hard when they’re so exciting.

“The Top Gun films and Tom’s famous passion for aircraft and flying have really helped to catapult aviation into the spotlight, which will help promote and inspire future generations of young people. 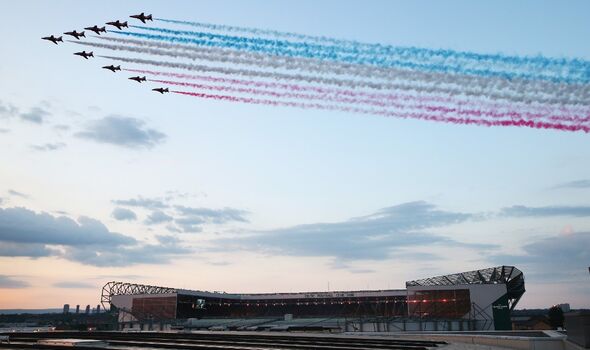 “RIAT is a home for those who appreciate the brilliance and excitement of the aviation world, so I am delighted to be able to welcome Tom to that home.”

Cruise, 60, was not the only celebrity enjoying the display as Countdown’s Carol Vorderman posted regular updates to her Instagram story.

Posting a video at the airfield, the 61-year-old said: “First in. It’s going to be a glorious glorious day. The runway is just literally there, boom.”

The Red Arrows’ route with timings