The 39-year-old was friends with teacher James Furlong, the first victim to be named after the deadly terror attack. His dad Robert Ritchie, who lives in Philadelphia, paid tribute to his “brilliant” and “loving” son. He told CBS News: “The family is heartbroken they have lost their brilliant and loving son. This was senseless.”

Mr Ritchie-Bennett lived in the UK for 15 years. His family lives in Philadelphia.

A minute’s silence will be held at 7pm for the victims of a stabbing attack that left three people dead and three others seriously injured in the English town of Reading.

Witnesses said a man wielding a 5-inch knife went on the rampage at around 1800 GMT on Saturday in Forbury Gardens, stabbing people at random who had gathered in the park on a sunny summer evening in Reading. 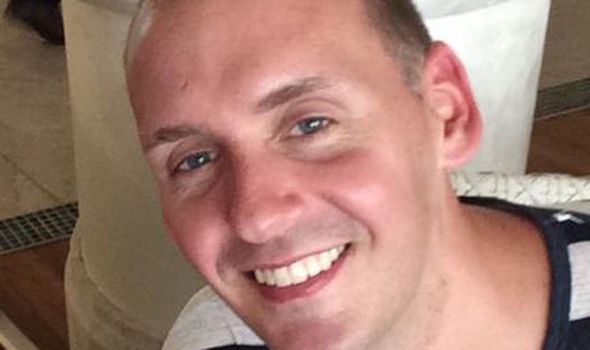 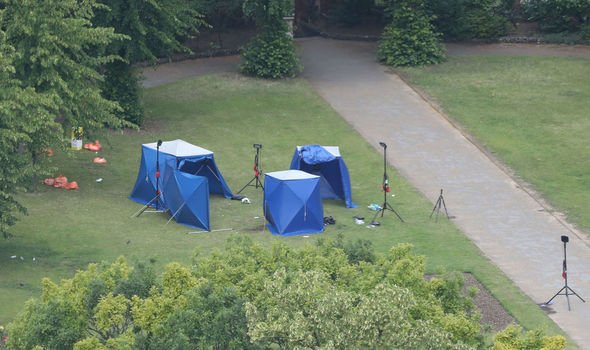 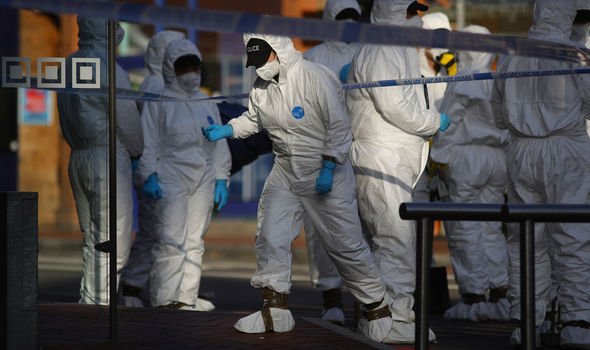 Police said it was a terrorism attack and described it as an atrocity. They have detained a man and say they are not searching for any other suspects.

Teacher James Furlong, 36, was the first victim to be named.

His parents said in a statement: “James was a wonderful man. He was beautiful, intelligent, honest and fun.

“We will never forget him and he will live in our hearts forever.”

James Brokenshire told BBC Breakfast that there was no indication of a change to the UK’s threat level.

The Security Minister said: “The police have indicated they’re not looking for anyone else at the moment in terms of this particular incident and I think the point is we must allow them to get on with their investigation.

“This is very live, there are devices in terms of the phones and all those sorts of things, they’ll be interrogating, following through on the different statements, the searches that continue and it is absolutely right that they do follow it through in that way.”

Mr Brokenshire said he was unable to go into detail about the suspect and what was known about him due to the ongoing investigation.

He added: “What I would say is that the police and security services obviously deal with thousands of leads, that they have difficult challenges that they have in terms of prioritisation of resource, but I can assure that if there are lessons to be learned, there are policies that needs to be changed, if we need to do things differently, absolutely that is what we will do.”

This is a breaking story.. refresh for updates