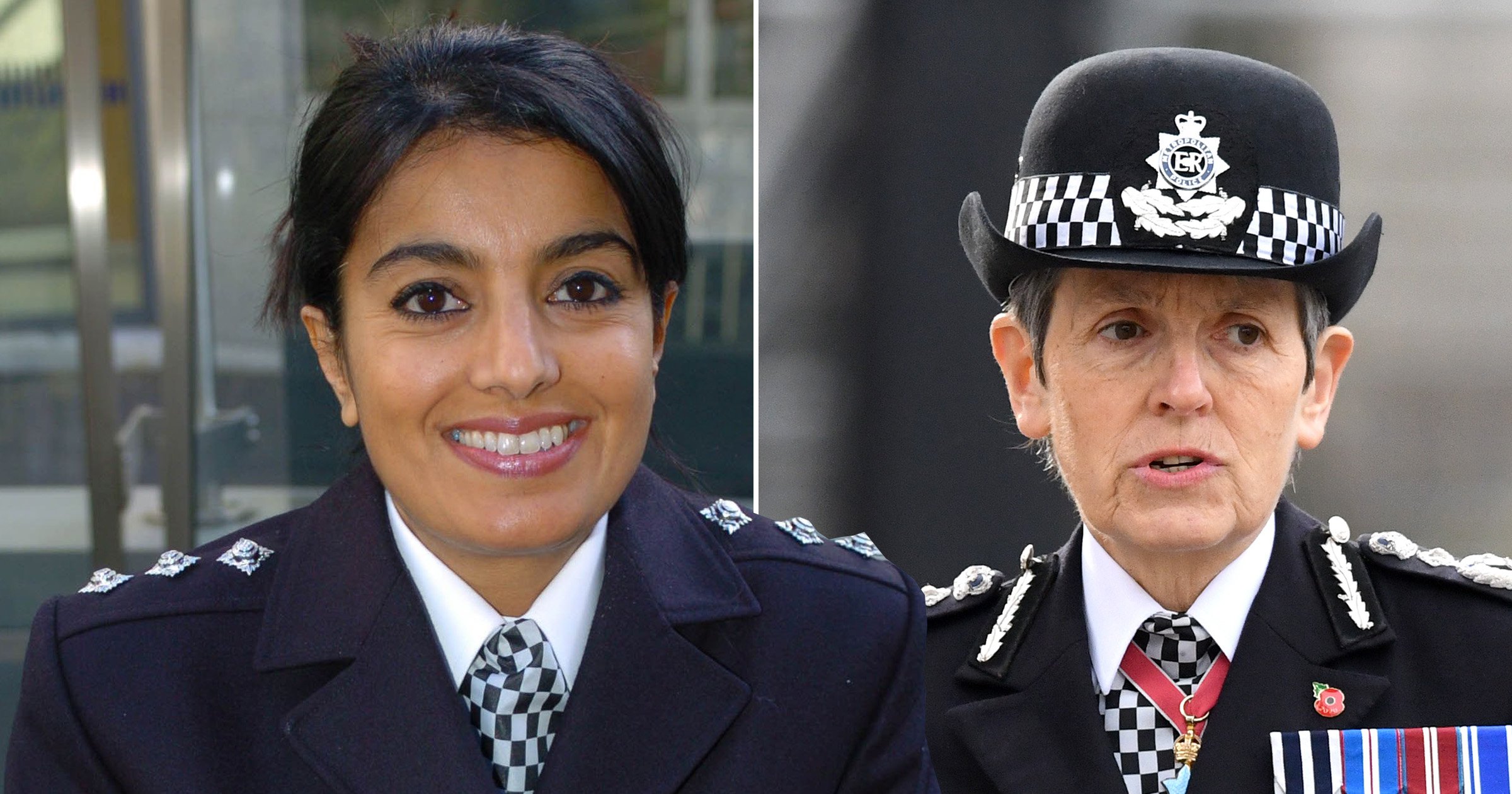 Racism in the Met Police has worsened over the past two decades, a former senior Asian officer has said as she made a blistering attack on its leader Dame Cressida Dick.

Parm Sandhu, an ex-chief superintendent and winner of an Asian woman of Achievement award for her work following the 7/7 bombings, said Britain’s largest police force ‘is not a safe environment for black and Asian officers’.

She said the situation is ‘worse now’ than in 1999, when a landmark report into the racist murder of Stephen Lawrence found the police in London to be institutionally racist.

In 2018, Ms Sandhu was accused of encouraging her colleagues to nominate her for a Queen’s Police Medal and placed on restricted duties for the final year of her 30-year career in the Met.

After her name was cleared she countered at an employment tribunal, claiming she was denied promotion chances because of her race and gender. She agreed a confidential settlement last year.

She told Channel 4 News: ‘When I talk about the label ‘institutional racism’ – yes, it fits.

She recalled an incident when a member of the public hurled a racial slur at her while she was on patrol, only for a colleague to tell them that ‘only we’re allowed to call her’ by that abusive term.

She also alleged that her vetting interview for promotion to become a chief superintendent in 2018 included a line of questioning where she was asked to ‘discuss your Indian heritage’, which she said was ‘a joke’.

Ms Sandhu pinned much of her fire at the door of Commissioner Dame Cressida.

In the Channel 4 programme she said she told Dame Cressida: ‘You should be ashamed of what you’ve done. You failed us. You failed me.

‘And she just turned her back on me, she just walked off.’

‘She either doesn’t know, or she chooses to ignore it.

‘Institutional racism exists in the Metropolitan Police and it’s alive and kicking and is worse now than straight after the MacPherson Inquiry.’

A spokesperson for the Met Police described Ms Sandhu as ‘one of our most senior operational leaders’ before her 2019 retirement.

They added: ‘The Met employs more than 5,000 black and minority ethnic officers, around half of all of those employed across England, Wales and Northern Ireland.

‘The commissioner’s record on issues of race and discrimination speaks for itself and she is deeply committed to continuing to build a service that reflects those it serves.’

The spokesperson said the legal matters between the force and Ms Sandhu are private, adding: ‘The Met has made no admissions of liability in respect of claims of discrimination against Ms Sandhu.’