By all accounts, Prince Charles did not enjoy a particularly warm relationship with either of his parents as a child. In his book ‘Prince of Wales: A Biography’, Jonathan Dimbleby depicted Charles as a lonely little boy who barely got to see his parents. At an early age he was packed off to Gordonstoun, a strict boarding school in Scotland where Prince Philip had also studied.

The Prince of Wales clearly did not enjoy the experience, memorably describing the establishment as a “Colditz in kilts”.

Charles confided to Mr Dimbleby that his mother was “not indifferent so much as detached.”

It was while Charles was at Gordonstoun that the Queen gave birth to Prince Andrew, her third child. 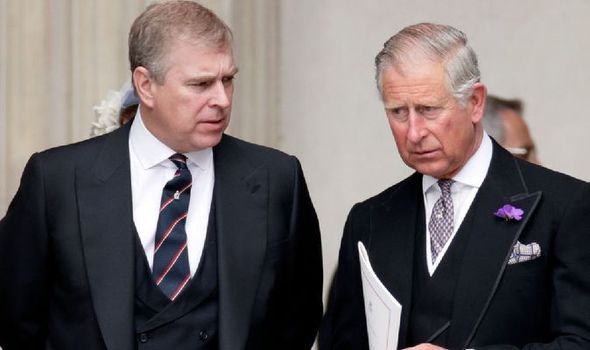 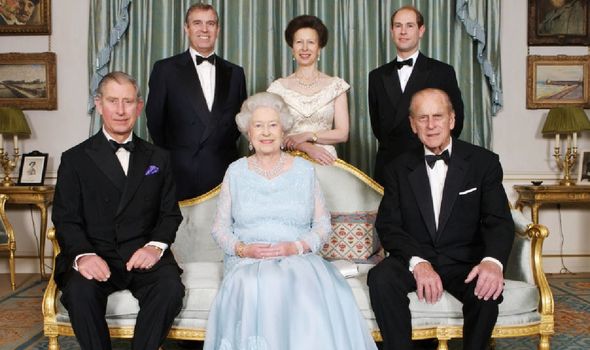 This time Her Majesty decided to take a more hands on approach to raising her children.

She stepped back from some of her royal duties to make sure she could spend more time with her new baby.

As a result, she appeared to develop a warmer and closer bond with Andrew than she did with her previous children, Charles and Anne. 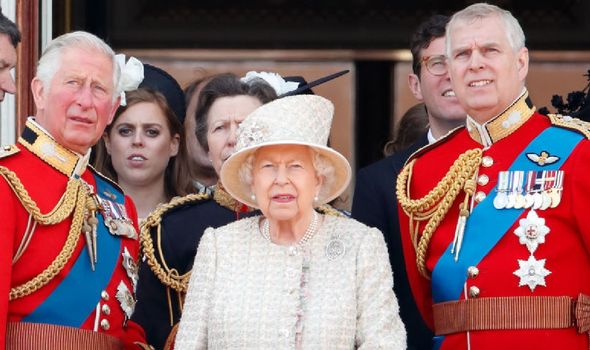 Appearing on the Channel 5 documentary ‘The Royal Family At War’, she said: “There is real tension between Charles and Andrew.

“Andrew has a very different relationship with his mother and the Queen was much more hands on.” 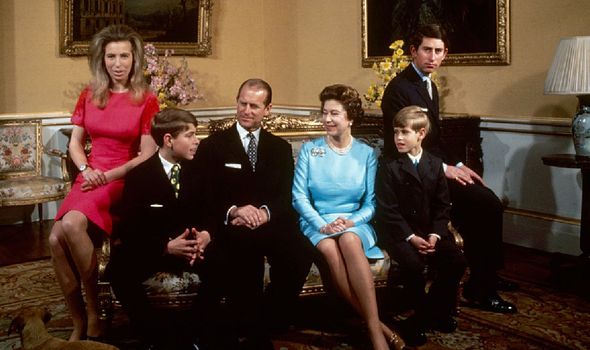 Her Majesty’s reported preference for Andrew was further attested to by Paul Burrell.

The former butler of Princess Diana added: “Andrew has always been the Queen’s favourite son.

“He has never done anything wrong in her eyes.”