Crown Estate officials said they have made one payment to the Treasury and will make more as “trading conditions develop”. Her Majesty hands over all her public estate’s profits to the Chancellor in return for an annual income, the Sovereign Grant. But estate managers have agreed a “staged” payment for the financial year 2019-20.

Mr Labbad said that while the estate’s finances were strong, “We are under no illusions about the challenges we face.”

He said it was expected that next year net revenue profit and property valuations would be significantly down.

He added: “The current economic and market disruption has led The Crown Estate to take the precaution, with the agreement of the Treasury, of implementing a staged process for the payment of the whole of its net revenue profit for the year 2019-20.”

Under the Sovereign Grant Act 2011, the Queen is expected to receive an income of up to 25 percent of the estate’s profits – £86million this year.

The accounts, which cover the 12 months to March 31, are based on rent and other income from Crown property. 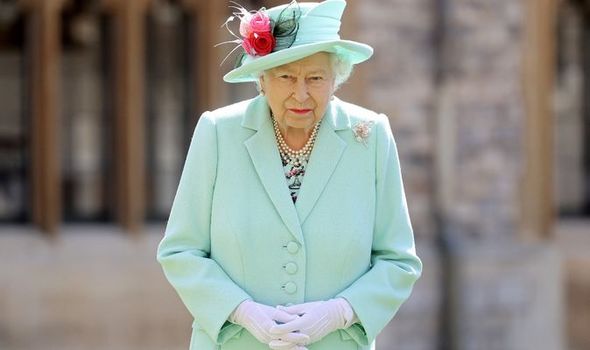 “The Crown Estate’s disappointedly stagnant profits may take a while before they impact the Royal Household. But they are a red flag. With stormy waters ahead, the Queen’s lockdown court ‘HMS Bubble’ may have to batten down the hatches pretty sharpish.”

Major assets of the Crown Estate range from Ascot Racecourse and Windsor Great Park to shops in Regent Street and the £160million Fosse Park shopping complex in Leicester.

Mr Labbad said Windsor Great Park generated profits of £3.2million after more than 4.5 million people visited, plus they earned fees from television crews who used it as a location shoot.

And the estate’s energy and minerals business, which covers the seabed around Britain’s coast, had increased in value to nearly £2billion, while the lucrative wind farms have increased capacity. 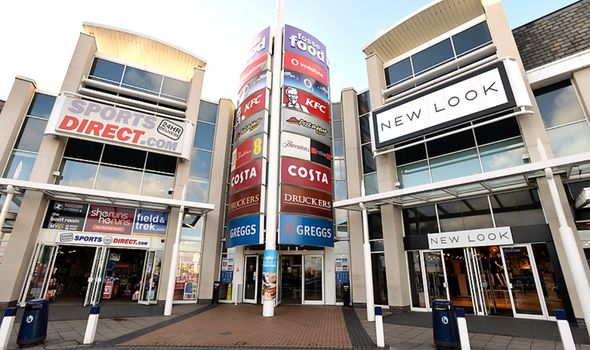 Normally, the annual reports of the Crown Estate, along with those of the Sovereign Grant and Prince Charles’s household, come out on a single day, Super Thursday.

This is because they are linked – but Covid has upset the apple cart.

After causing a three-month delay, the Crown Estate accounts have just come out alone, meaning we have to wait a week for the Sovereign Grant.

In the summer, we learnt Covid had depressed land rent profits for the Queen’s Duchy of Lancaster and Prince Charles’s Duchy of Cornwall.

It is doing something similar to the Crown Estate – a portfolio of land nominally owned by the Queen but effectively state property, as the Express established in its exclusive on Tuesday.

Profits rose 0.4 percent this year but by 4.3 percent last year. It will not necessarily mean less money next year as the Sovereign Grant can never go down.

And if the Crown Estate has one bad year, the grant stays at the same level as the year before. But what it does mean for royal finances is the rate of increase of profits has significantly slowed.

Next week’s Sovereign Grant report will be interesting reading.

David McClure is author of The Queen’s True Worth