Queen’s pet names: All of Queen Elizabeth II’s corgi names through the years

The Queen’s fondness for her corgis is well known. This Welsh breed has been a part of the royal family since the Queen’s father King George VI brought Dookie home in 1933 when the Queen was seven years old.

Whilst the royal family has stuck to traditional names for their children the Queen has been more creative when naming her pets.

The Queen is thought to have owned more than 30 corgis over her reign whose names have ranged from the mundane to the bizarre.

Although she chose typical names for her first corgis, such as Susan, who was given to her as an 18th birthday present, her Majesty later adopted some more unusual names for her furry friends. 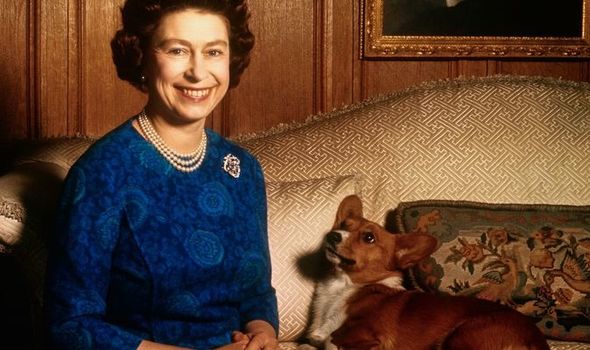 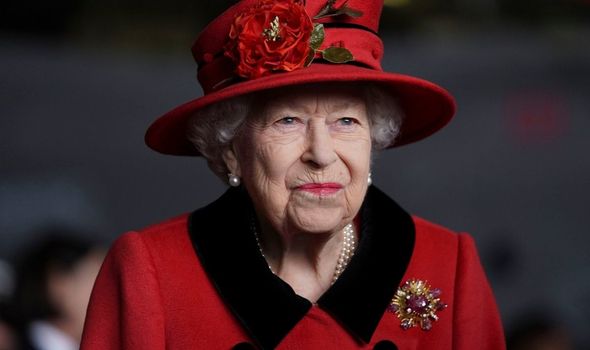 Here are some of the Queen’s most unusually named regal companions:

The Queen has had cocker spaniels with equally unusual names such as Bisto Oxo, Flash, Spick and Span.

Labradors are also a royal favourite. 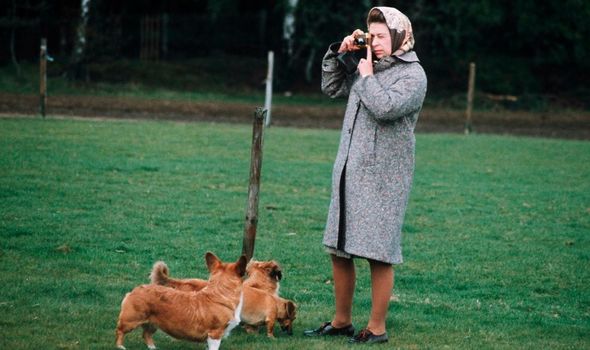 The gaggle of corgis who have surrounded the Queen throughout her life was expected to come to an end.

Her majesty allegedly stopped breeding the dogs back in 2015.

An ex-advisor to the Queen once said she wants to end the current line to ensure her dogs don’t feel lonely without her. 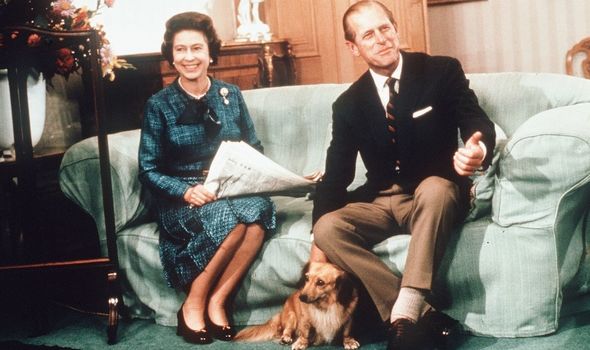 Monty Roberts, who also works as a horse-whisperer, said: “She didn’t want to leave any young dog behind.”

But, Prince Andrew surprised her majesty with two new corgi puppies to comfort her when the Duke was taken to hospital.

The latest additions to the royal household are the first corgis or Doris the Queen has owned that will not be direct descendants of her original pet, Susan.

The Queen’s new pets, a corgi called Muick a dachshund-corgi cross named Fergus, have been spotted on their daily walks with the Queen around Windsor Park.

The two have been keeping the Queen company since the death of her beloved husband Prince Philip in April.

The Queen tries to care for her dogs herself wherever possible, feeding them and taking them for their daily walks as a way to cope with the stress of her job.

Prince Philip used to refer to this ritual as his wife’s “dog mechanism”.