Peter Phillips also followed in the footsteps of the late Duke of Edinburgh and King Charles III by attending the prestigious Scottish boarding school Gordonstoun where he was a head boy. According to Daily Telegraph journalist Camilla Tominey, the Queen took ” great pride” in Peter’s achievements and his role at Gordonstoun.

She added that the monarch was also “proud” of Peter’s sister Zara and her equestrian world championship and Olympic silver medal.

Ms Tominey said: “As her oldest grandchildren, and the children of her only daughter, Princess Anne, the late Queen was always incredibly close to Peter Phillips, 44, and Zara Tindall, 41.

“She took great pride in Peter being head boy at Gordonstoun, Prince Philip’s alma mata, and of him representing Scotland at rugby at a junior level.

“Of course, she was also proud of all of Zara’s equestrian achievements having won the Eventing World Championship in 2006 before winning a silver medal at the 2012 London Olympics. 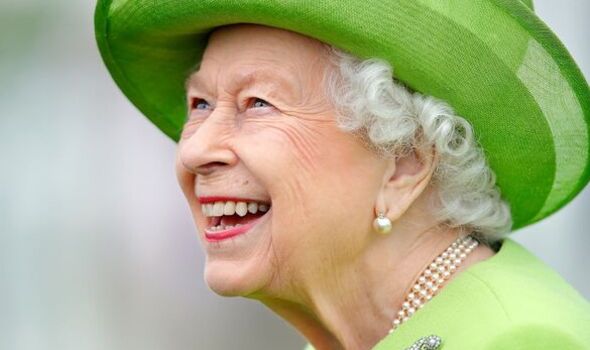 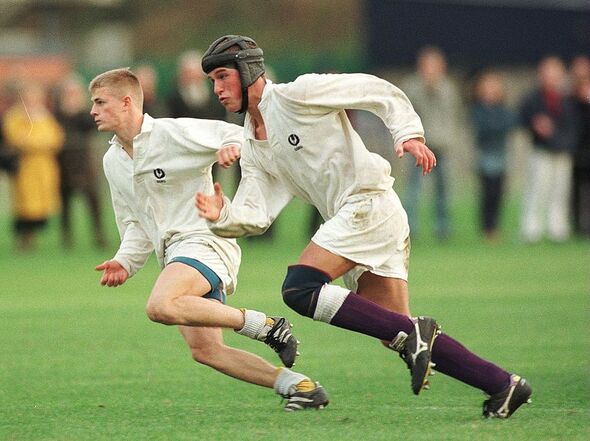 “But the thing she always used to delightedly tell friends about her granddaughter was that she was a qualified physiotherapist.”

Peter Phillips has not limited his talents to rugby union.

While studying for a degree in Sports Science at Exeter University, he played for the university’s 13-man rugby league team.

His passion for league appears to have lasted beyond his university years as he was invited to the Challenge Cup Final between Warrington Wolves and Leeds Rhinos at Wembley in 2012. 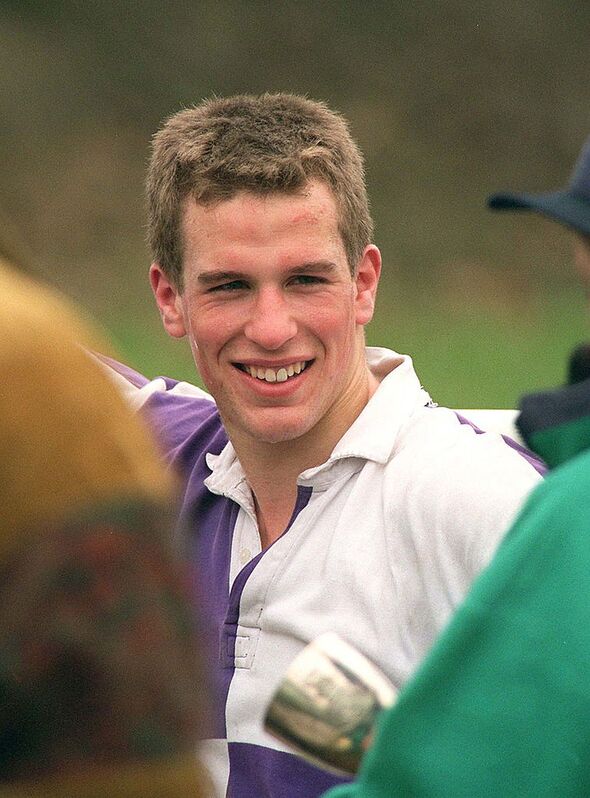 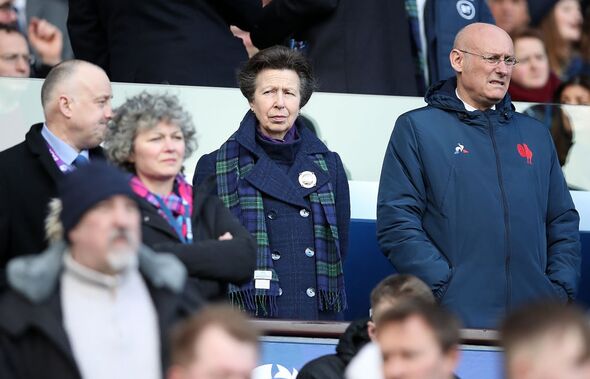 He also has a keen interest in Formula One having worked for Jackie Stewart’s team during his gap while he later worked for Williams.

Peter’s mother, the Princess Royal, was also a legendary equestrian rider in her own right, representing Great Britain at the 1976 Olympics in Montreal .

She is also patron of the Scottish Ruby Union and is regularly seen attending international matches at Murrayfield. 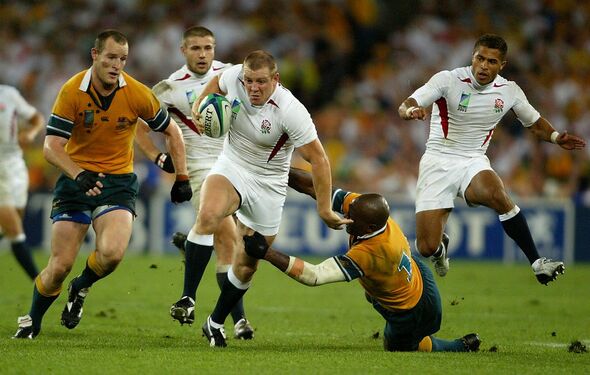 He was a reserve member of the British team in the 1968 Olympics in Mexico City but won gold in Munich in 1972 and a silver at the 1988 games in Seoul.

Zara’s husband Mike Tindall was also a professional rugby union player and even won the 2003 Rugby World Cup for England where he met his future wife.

Tindall, an outside centre who played for Bath and Gloucester, missed the 2005 British and Irish Lions tour to New Zealand and the 2007 World Cup in France due to injury.

He did play in the 2011 World Cup in New Zealand but was disciplined after a controversial dwarf throwing incident.