Meghan is suing the publishers of the Mail on Sunday and the MailOnline after the two newspapers published parts of her handwritten letter she sent to her father, Thomas Markle. The letter was sent after the Duchess of Sussex’s 2018 wedding, but not published until February 2019. Then in October last year, it was confirmed that Meghan had launched a lawsuit against Associated Newspapers over the publication of the letter.

Her solicitor said the letter was “obviously private correspondence” and that Meghan did not expect the contents to be published.

The claim, prepared by Schillings law firm for the Duchess, said that the letter “contained the claimant’s deepest and most private thoughts and feelings about her relationship with her father”.

Meghan has claimed the publication breached her privacy and copyright, while Associated Newspapers have argued that the Duchess of Sussex had already violated her privacy.

They claimed she permitted five of her friends to talk to People Magazine in 2019, where one of them mentioned the letter.

The case may go to trial in January for 10 days, and Meghan is expected to make an appearance. 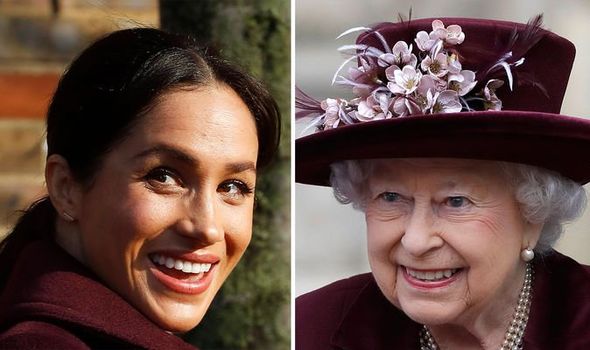 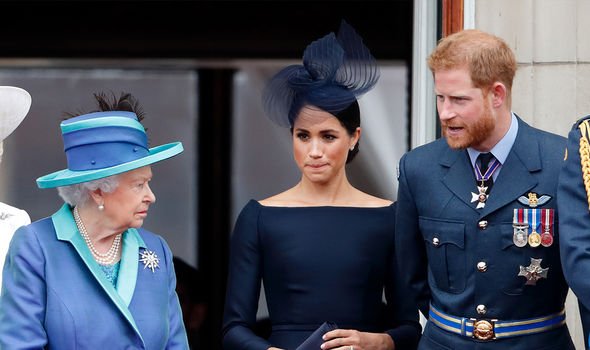 Yet, Meghan is not the only royal to express an attachment to personal letters — the Queen has also shown how much value she places in handwritten communications.

In the BBC’s 1992 Elizabeth R documentary, the Queen explains how her family, particularly her father King George VI and grandfather, King George V, had “a passion for writing anything”.

Discussing one particular royal exhibition which included Queen Victoria’s diaries, the Queen explained: “Well, you see nobody writes anymore, so there will be nothing left.

“I keep a diary, but it’s not really a diary like Queen Victoria’s, you know.

“Or as detailed as that, it’s quite small.” 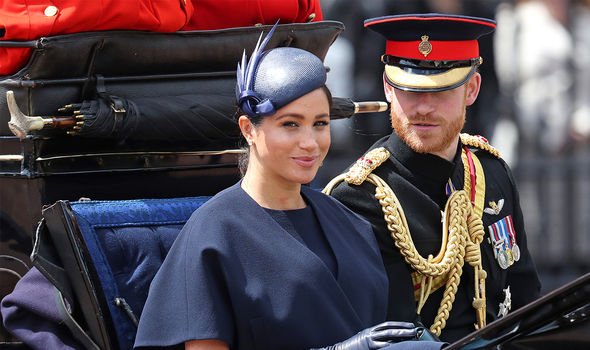 She added that she writes it in her own hand, because one “can’t write any other way”.

The Queen also explained that she receives many handwritten letters from the public — usually between 200 and 300 letters a day.

She told the documentary: “I’ve always had rather the sort of feeling that letters are rather personal to one’s self.

“You know, people write them thinking that I’m going to open them and read them.

“I don’t open all of them, obviously, because I don’t have time to do that. 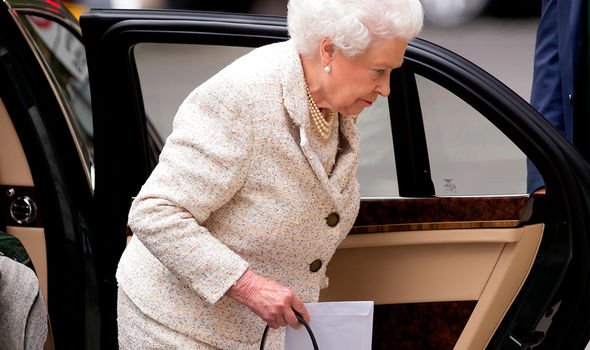 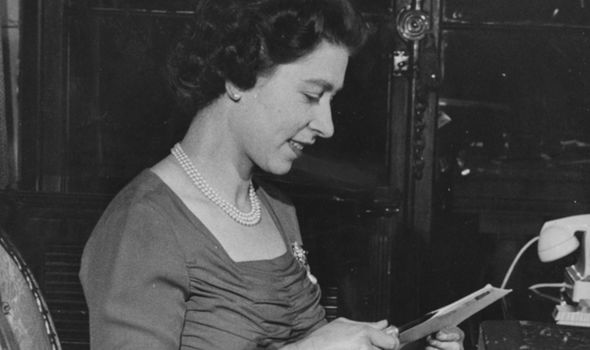 She added that she likes to know what she can do to help.

The Queen continued: “I’ve always had this feeling that letters are written to me and I like to see what people wanted to write to me.

“I think in a way one feels that there is a sort of the back stop here, so to speak.”

She explained that someone had written to her saying they had been going “round and round in circles”, and that the Queen was the only person who could “stop the circle”.

She added: “I thought that was rather nice.” 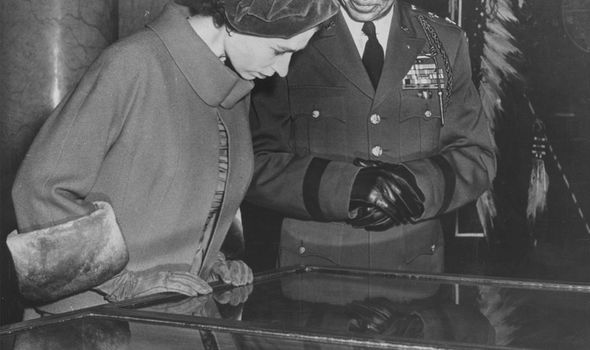 The documentary noted: “Many letters are written to the Queen as a private individual.

“Letters from children or well-wishers or even people wanting to know where to buy a corgi.”

Others have more official implications, and these are sent to private secretaries.

The Royal Family has not spoken out on Meghan’s lawsuit against Associated Newspapers.