Queen ‘will NOT return to Buckingham Palace’ after Balmoral holiday

Instead, she will return to Windsor Castle and continue shielding. Her Majesty, 94, is considered vulnerable to the coronavirus due to her age, as older people are more likely to suffer severe symptoms or die from COVID-19 than younger people. Buckingham Palace is a busy, working Palace with hundreds of people milling around; plus, there is still some building work going on there.

Therefore, the Queen is set to leave Balmoral and return to Windsor, where she previously spent the whole of lockdown with Prince Philip.

Mr Myers confirmed: “The Queen is not going to be at Buckingham Palace, she is going to stay at Windsor Castle after her little holiday with the Duke of Edinburgh in Balmoral.

“And I think we all saw this coming, really, but Buckingham Palace is essentially a working Palace and I know its the Queen’s abode, but with the fact that the coronavirus is still an issue and there is obviously a lot of building work there at the moment and the fact that they can create this bubble to Windsor Castle and Balmoral, it just serves an awful lot of perfect purposes. 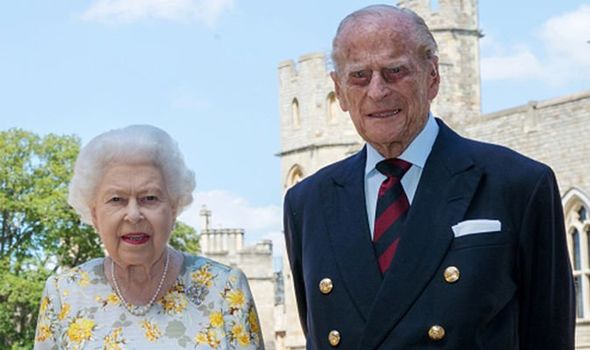 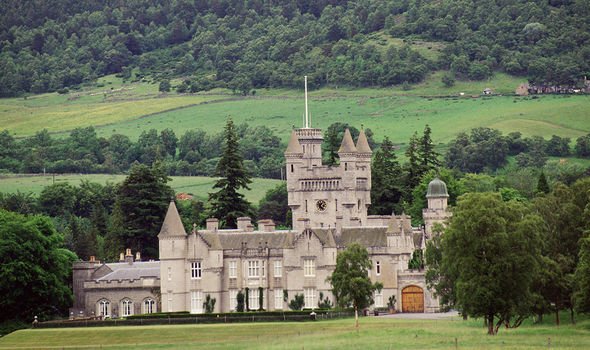 “The Queen may travel into London to do some jobs.

“There is no confirmation of what her diary looks like over the next few months and I just think that no one would begrudge her for doing this and I think it’s a very, very sensible decision by the royal household to put her back in the bubble of Windsor Castle, where she’s been very happy.

“And we may even see her on Zoom or maybe, maybe some public engagements, but we don’t know anything just yet.”

The Queen has spent August at her Scottish residence, as usual, and was visited by a few family members including Prince Edward, Sophie, Countess of Wessex and their children, Lady Louise Windsor and James, Viscount Severn. 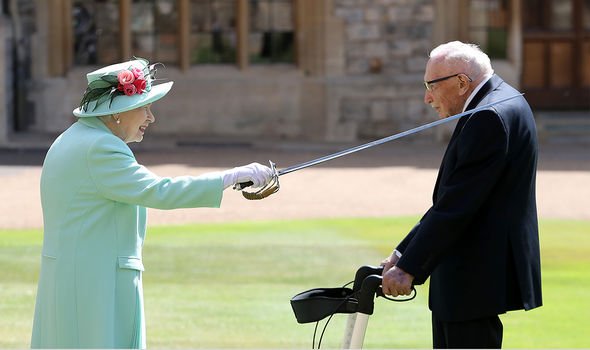 In normal times, the Queen would now return to Buckingham Palace and resume her busy schedule of public engagements.

However, with the coronavirus crisis still ongoing, the Queen must stay as safe as possible and minimise the risk of infection.

This is because there is a steep increase by age in the percentage of people who die from coronavirus.

According to the Office for National Statistics, of the 46,000 people who had died of coronavirus in England and Wales by May 29, four in five of them were aged 70 or over. 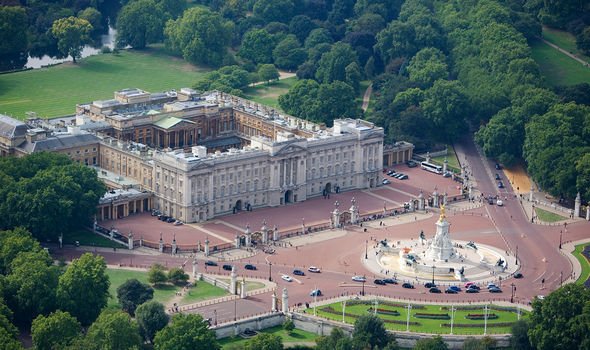 As well as the Queen, the 99-year-old Duke of Edinburgh is also shielding.

Philip, who retired from royal duties in August 2017 aged 96, had been living at Sandringham before the coronavirus crisis.

He has also suffered with ill health, most recently going into hospital for three nights just before Christmas 2019.

The Duke stayed at King Edward VII’s Hospital from December 20 to 24 to receive treatment for a “pre-existing condition”.

Thankfully, he was discharged in time to spend Christmas at Sandringham with the family.

Nevertheless, his recent ill health is another reason why he is considered vulnerable to the coronavirus.

However, both the Queen and Philip have been out and about since the lockdown eased.

They attended Princess Beatrice’s wedding in Windsor in July, where they were seen beaming in a socially distanced picture with their granddaughter.

What’s more, the Queen knighted Captain Tom Moore and Philip attended a ceremony to hand over a military title to Camilla, Duchess of Cornwall.