However, their differences were laid bare during a visit the monarch made to Anmer Hall, a Sandringham estate in Norfolk, given to the royal couple as a wedding gift.The Duke and Duchess of Cambridge moved into their country retreat in 2015 after a series of renovations.

Although the property is on the Queen’s estate, it is usually very informal with the Duchess known to come to the door with her children.

However, Her Majesty deployed her legendary wit when looking at the interior of Anmer Hall after it had been renovated.

Sally Bedell Smith, author of Elizabeth the Queen: The Life of a Modern Monarch, told PEOPLE that the monarch made the remarks when she was invited over for lunch by the Cambridges.

She said: “I remember when they had just finished renovating Anmer Hall, and they invited the Queen over for lunch. 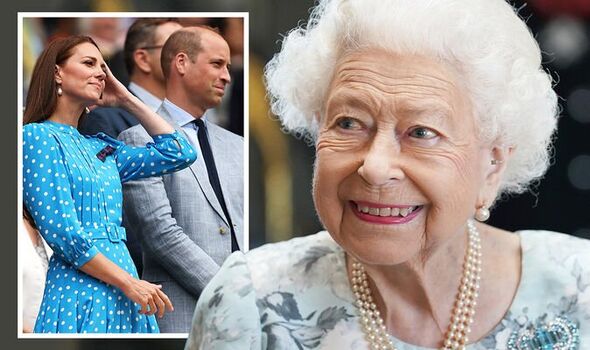 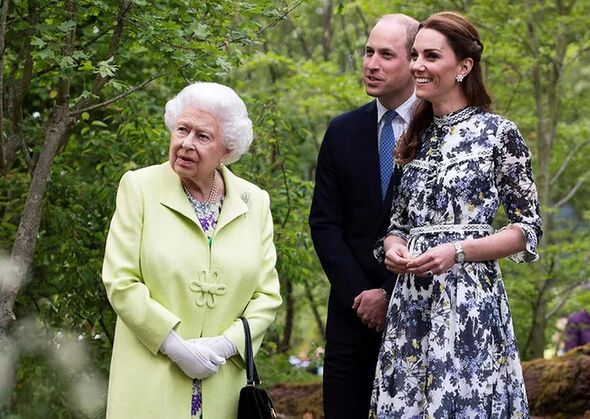 “They have one of those big kitchens with eating areas, and she said, ‘I can’t understand why everybody spends their time in the kitchen’.”

The Cambridges will have even more opportunities to invite the Queen to lunch as they are moving from their main Kensington Palace home to Windsor.

As a result Prince George, Princess Charlotte and Prince Louis will be starting new schools.

The Duke and Duchess will still use Kensington Palace as a base for work when they are in London. 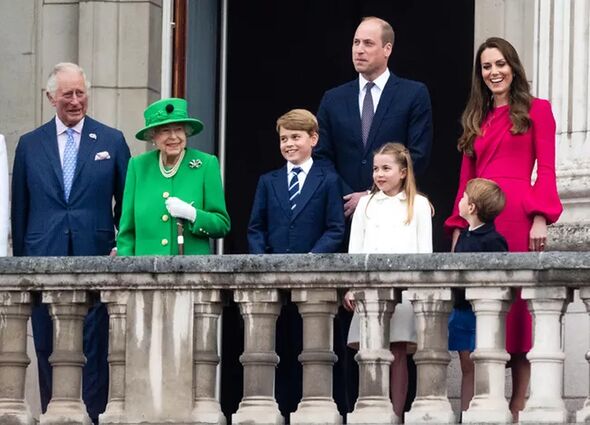 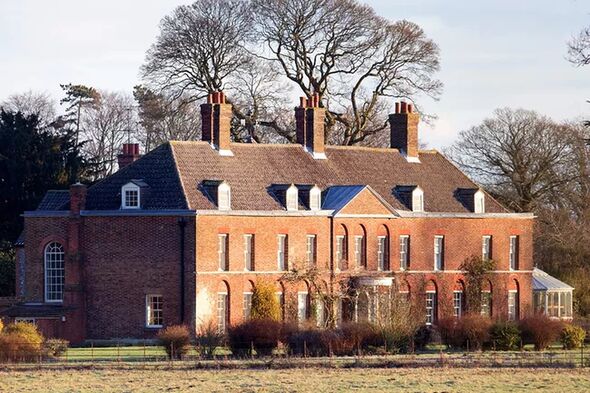 It is believed that the move has been motivated by a desire by the family to escape the bustle of the capital and a desire to be closer to the Queen.

Her Majesty has permanently moved to Windsor Castle which has been her full time residence rather than Buckingham Palace since the start of the coronavirus pandemic in 2020.

According to reports, the Cambridges are moving to Adelaide Cottage near Windsor Castle.

A source told the Sun that the family won’t be bringing any of their own live-in staff.

DON’T MISS:
Meghan wedding struggle ‘after rude’ to aide [REVEAL]
There are hints in the book’ Bower lifts lid on ‘royal racist’ claims [INSIGHT]
Meghan Markle ‘fears Harry will be lured back into Royal Family’ [SPOTLIGHT] 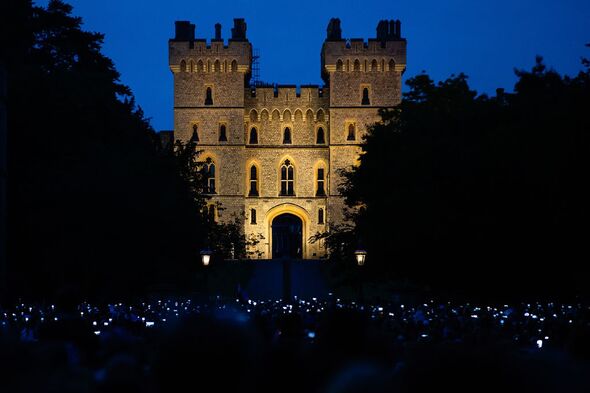 They said: “Kate and William were very keen for a modest home to start their new lives in Windsor.

“Adelaide Cottage fits the bill because it is a four-bedroom home and they do not need any more as they have no live-in staff.

“They were adamant they didn’t want anything too showy or anything that needed renovating or extra security so as not to be a burden on the taxpayer.

“The added bonus is they can send George, Charlotte, and Louis to school together locally.

“The three children will enjoy running around and playing in the gardens, which is the kind of life they enjoy so much when at Anmer Hall.”