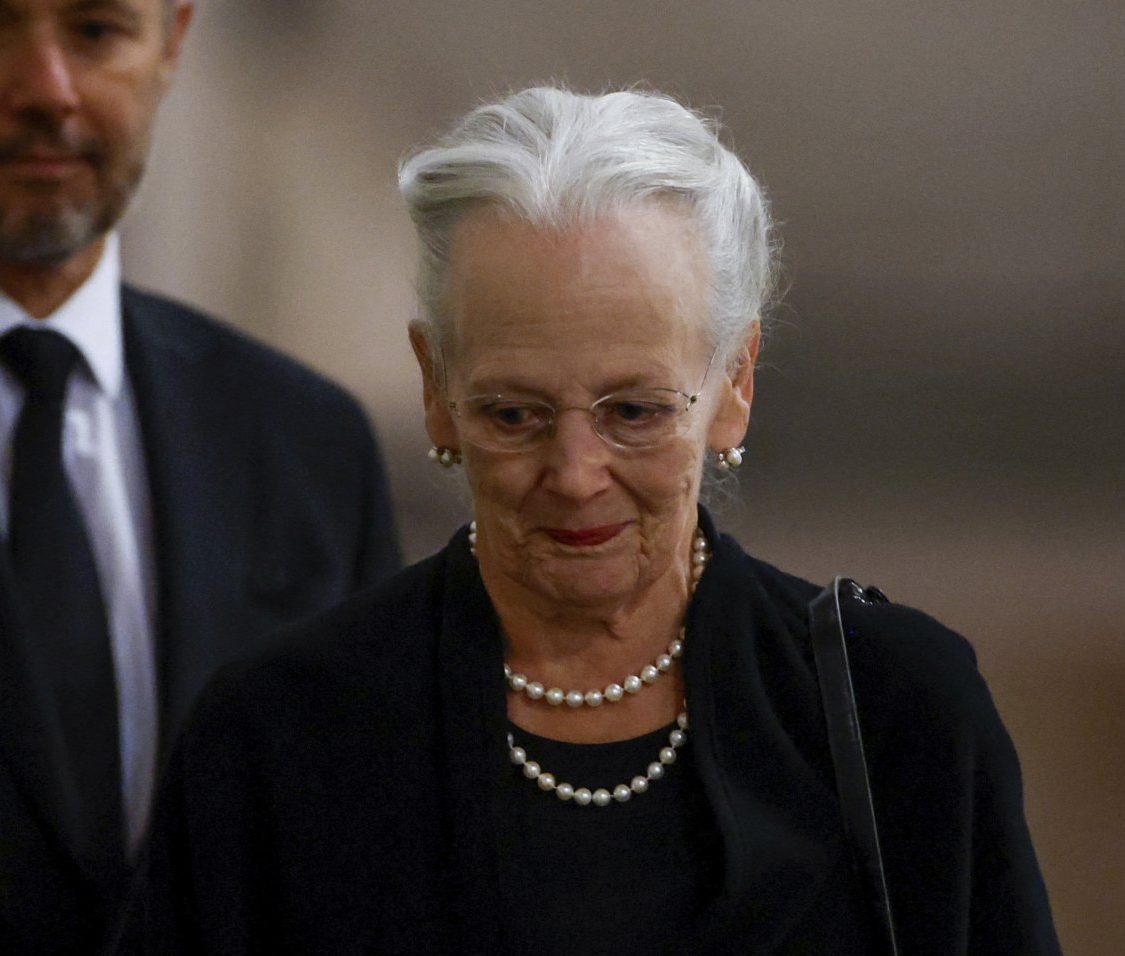 The 82-year-old Queen of Denmark has tested positive for Covid-19 after going to Queen Elizabeth II’s funeral, the Danish royal palace has confirmed.

Queen Margrethe II, who has been on the throne for 50 years, cancelled her official duties following the test on Tuesday night, an official statement explained.

It is the second time she has had the virus this year, after another run-in with the illness in February.

The palace said then that the monarch, who has since become Europe’s longest-serving, had received three doses of a coronavirus vaccine.

Margrethe was among dignitaries from around the globe who attended Elizabeth’s state funeral at Westminster Abbey on Monday but it is unclear when or where she picked up the virus.

The Danish monarch’s half-century reign makes her Europe’s longest-reigning sovereign following the September 8 death of the Queen, 96, who ruled for 70 years.

Out of respect for her British counterpart monarch, Margrethe asked her court to amend plans for commemorations of her own 50-year anniversary on September 10-11.

Among the events she axed at short notice was an appearance on the Amalienborg Palace balcony to greet well-wishers and a horse-drawn carriage ride through the capital Copenhagen.

Head to Metro.co.uk‘s Queen Elizabeth II tag page for the latest updates, and sign Metro.co.uk‘s book of condolence to Her Majesty here.

Her eldest son and heir to the throne, Crown Prince Frederik, is expected to take Margrethe’s place hosting a dinner with Danish government officials and MPs, alongside his wife, Crown Princess Mary.