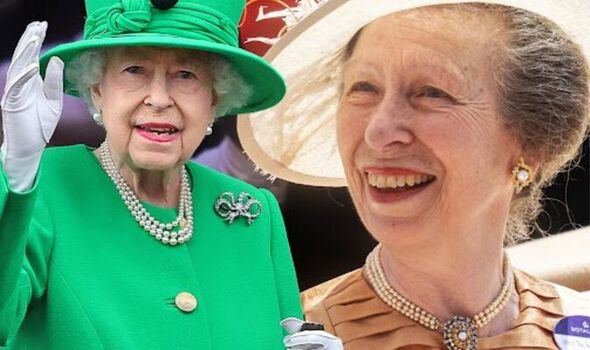 During the week, which will run from Monday, June 27 until Friday, July 1, members of the Royal Family are expected to visit the country to mark the occasion.

Royal Week, which is also known as Holyrood Week, is a time to celebrate Scottish culture, achievements and community.

The Princess Royal will also conduct an investiture on behalf of her mother, the Queen at the Palace of Holyroodhouse to kick off the five-day royal affair.

Princess Anne will award someone with a special award from the Queen on the day.

On Wednesday, Prince Charles, who is known as the Duke of Rothesay in Scotland, the Earl and Countess of Wessex, the Earl of Forfar, and the Princess Royal will host a garden party at the Palace, in recognition of their positive contributions to communities across Scotland.

The following day, the Duke of Rothesay will attend a Queen’s Body Guard for Scotland Reddendo Parade in the gardens of Holyroodhouse.

The ancient Ceremony of the Keys, which takes place on the forecourt of Holyroodhouse, will also be part of the week’s events.

As part of the tradition, the monarch is handed the keys of the city, but it has not yet been confirmed whether the Queen or another member of the royal family will carry out the engagement.

The Duke, along with Prince Anne, will then attend the Thistle Service at St Giles’ Cathedral. 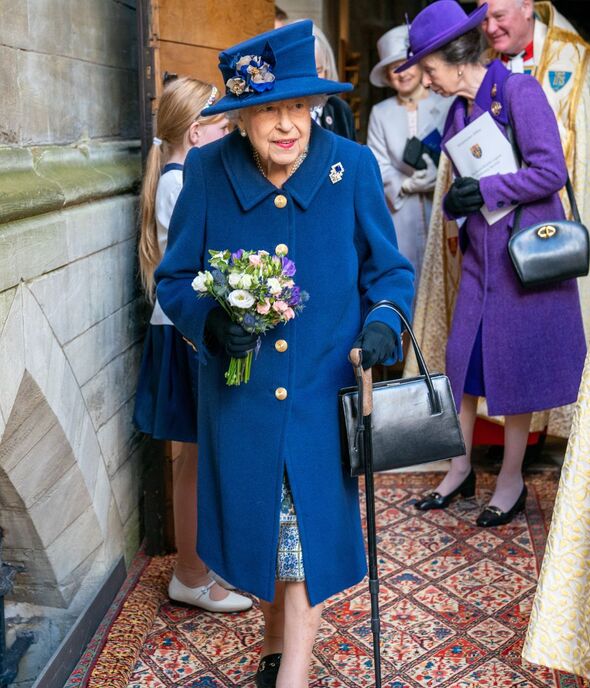 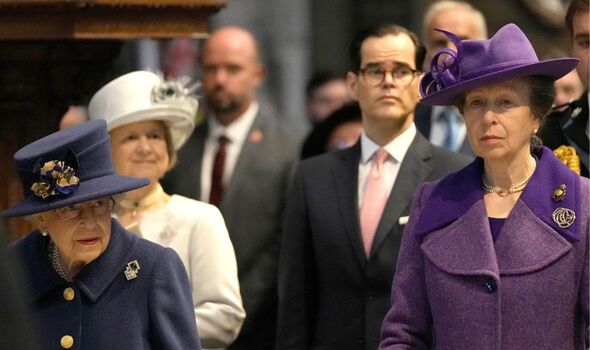 On the final day of Royal Week, Prince Edward, the Earl of Wessex and the Earl of Forfar will host a Gold Award Celebration in the gardens of the Palace for Duke of Edinburgh Gold Award holders across Scotland

The Queen hopes to join other members of the firm for the annual Scotland trip, however, a decision will be made closer to the time.

It comes as the monarch, 96, is facing ongoing mobility issues.

During the Platinum Jubilee celebrations earlier this month, Her Majesty pledged to continue to serve as monarch “to the best of my ability supported by my family”. 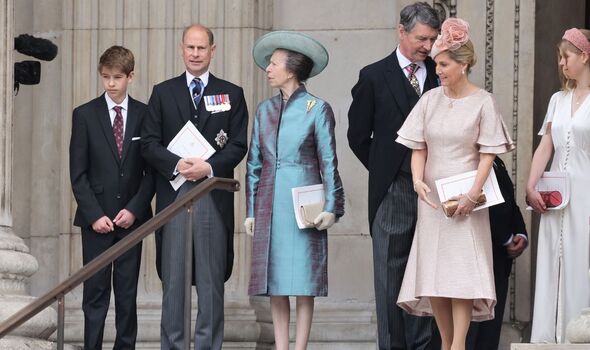 Therefore, her children – excluding Prince Andrew who no longer carries out public duties – have stepped in to carry out engagements and take the load of their mother.

A Buckingham Palace spokesman said: “The Queen hopes to travel to Scotland to be in residence at the Palace of Holyroodhouse for Royal Week, although decisions will be taken closer to the time.”

The events will be held at the Palace of Holyroodhouse.

Holyroodhouse is the Queen’s official residence in Scotland and stands at the end of Edinburgh’s Royal Mile.