Queen heartbreak: The sad reason the Queen will miss lockdown with Prince Philip

The UK lockdown is gradually being relaxed, and members of the Royal Family are starting to return to their usual royal engagements in person. Prince Charles and Camilla, Duchess of Cornwall have been out and about over the last few weeks, and so have Prince William and Kate, Duchess of Cambridge. Although it is not certain exactly when the Queen will be returning to her duties, it is likely she will start to take on more elements of her usual role over the coming months.

Now aged 99, Philip can usually be found at Wood Farm on the royal Sandringham Estate in Norfolk, enjoying a well-earned retirement.

But as the Queen is still very much a full-time working monarch, she can often be found at Buckingham Palace in order to fulfil her responsibilities.

Philip and the Queen always reunite for Christmas at Sandringham, where they spend a couple of months in each other’s company every year. 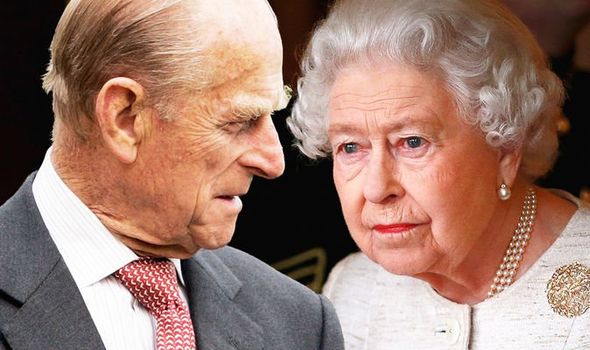 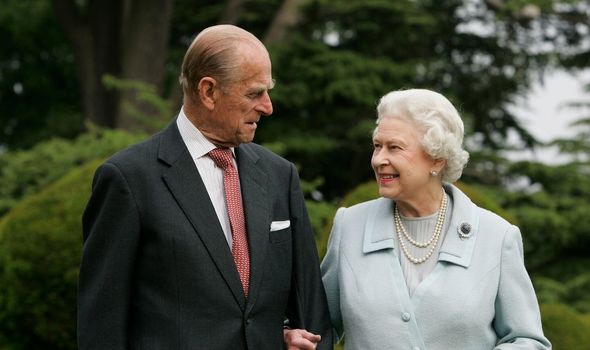 The Queen usually leaves Norfolk on the anniversary of her father’s death, King George VI, in early February.

And although the rest of the time the couple will often spend weekends and some time together during the year, it is not often they get to enjoy a prolonged period of time together.

And since the start of the lockdown in March, the Queen and Prince Philip have had plenty of precious time together at Windsor, which will likely end at some point this year.

With such a long time with her husband’s company, the Queen may be sad to say goodbye to lockdown as it may mean saying goodbye to Philip to return to Buckingham Palace. 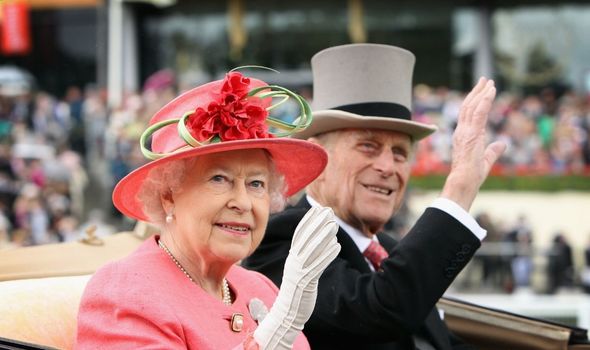 According to royal sources, the Queen and Philip have had a wonderful time together in recent months.

A “friend” of the Queen said she has been in “excellent spirits” at home with Philip.

The source told Vanity Fair: “One of the nicest things for the Queen is that she is getting to spend more time with her husband than she usually would…

“They have dinner together in the evenings and I imagine the Queen is of the generation where she dresses for dinner.

“She is riding out every day and is making the most of this time.”

The couple celebrated two birthdays together during lockdown – the Queen marked her 94th birthday in April, and Philip also marked his 99th birthday last month.

The last few months would usually have been very busy for the Queen, but all of her scheduled events were cancelled due to the pandemic, meaning she had much more time to spend with her husband than usual. 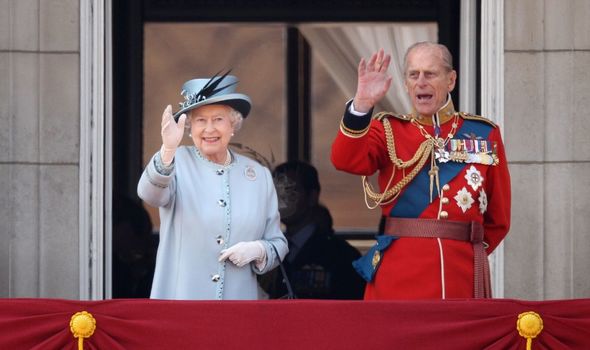 Trooping the Colour was celebrated on a smaller-scale at Windsor instead of the large celebrations scheduled to be held at Buckingham Palace, and the Queen could not attend Royal Ascot this year either.

As well as spending time with Philip, the Queen has also been spending her time embracing one of her greatest joys in life.

It is no secret the Queen loves horses, and according to Vanity Fair the monarch has spent time horse riding every single day since arriving in Berkshire.

A royal source told the publication: “The Queen rides out most days, she says it’s the secret to why she feels so fit and well.”