Home » Europe » Queen heartbreak: The poignant event the Queen may be forced to miss this year

Queen heartbreak: The poignant event the Queen may be forced to miss this year

The Queen has dedicated her entire life to serving the UK, attending and hosting royal events, travelling the world and meeting with leaders. Now the monarch’s life has faced upheaval, due to the continuing spread of coronavirus. And at 94, the Queen is at risk of complications and severe illness from the virus and so has been isolating either at Windsor Castle, Balmoral or Sandringham since the outbreak began.

This has already led to royal events being cancelled this year, and a rather lonely Trooping the Colour for the Queen.

Now as the outbreak continues and local lockdowns are enforced across the country, Buckingham Palace has announced the cancellation of future royal engagements until 2021.

In a statement on their website Buckingham Palace said: “In line with current government guidelines, and as a sensible precaution in the current circumstances, there will be no large scale events held at Buckingham Palace or Windsor Castle for the rest of this year.

“A variety of possibilities were examined to see if it was possible for Investitures to safely take place in line with the guidelines. .” 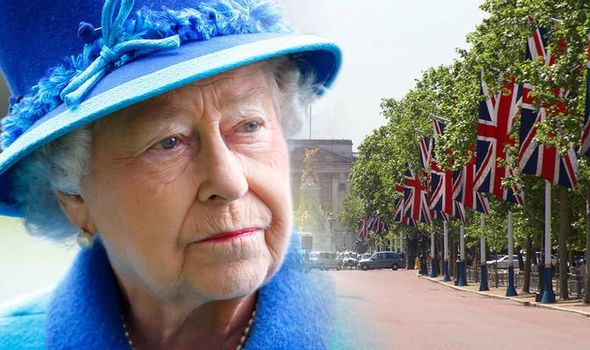 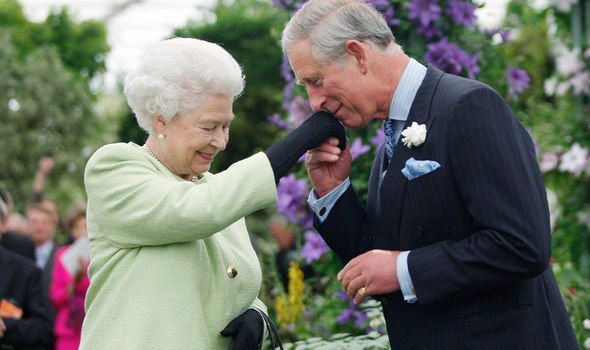 “Sadly, due to the large numbers of guests and recipients attending, it was not possible to find a way of safely delivering these events in the current circumstances. Recipients will be contacted directly.

“The Queen’s intention remains to return to Windsor Castle in October and to resume the use of Buckingham Palace during an Autumn programme of Audiences and engagements, in line with all relevant guidance and advice.”

With the Queen isolating and events cancelled there could be another key royal event the monarch may miss.

On the second Sunday of November, the Queen leads the whole nation in remembering those who have died in world wars and other conflicts. 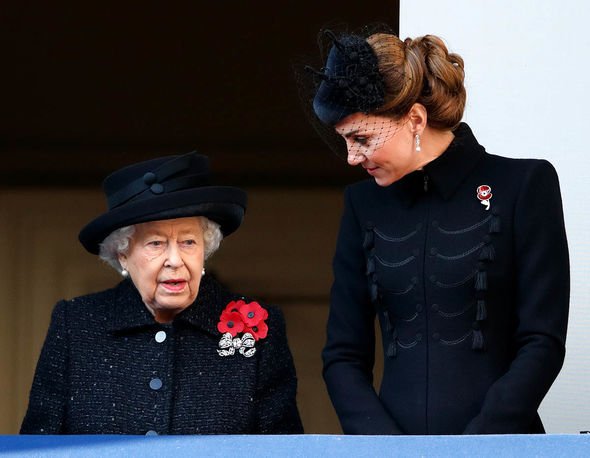 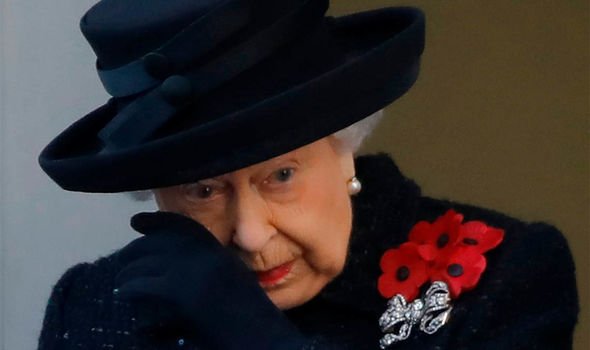 This is particularly poignant for the Queen as both she and her husband Prince Philip served during World War 2.

Then Princess Elizabeth joined the Auxiliary Territorial Service (ATS) at the age of 19 to help the war effort.

Prince Philip served in the Royal Navy and was present on a ship in Tokyo Bay when Imperial Japan surrendered, effectively ending the war.

The Remembrance Sunday commemoration takes place each year in a ceremony at the Cenotaph – a war memorial on Whitehall. 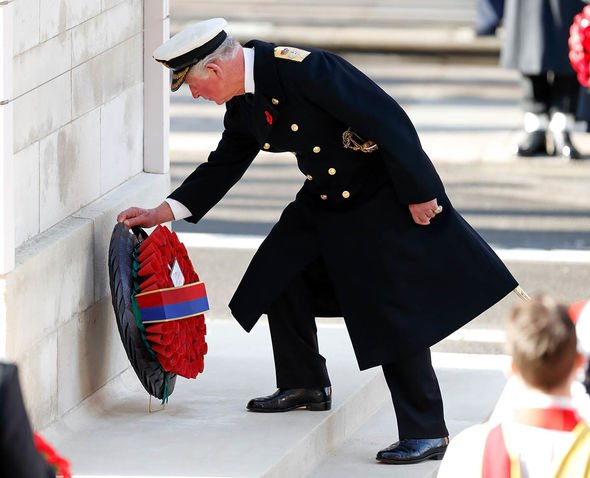 Members of the Royal Family usually join the Queen and leaders from the UK and around the world to pay tribute to the fallen for Remembrance Day.

Wreaths are placed on the memorial, a short religious service held and a bugle cal sounded.

While Remembrance Day is November 11, the Cenotaph service takes place each year on the second Sunday in November, which this year would be Sunday, November 8.

There are usually thousands of ceremonies held simultaneously across the UK and worldwide, with two minutes’ silence taking place at 11am.

However with coronavirus increasing across the UK and gatherings of more than six banned, the usual Remembrance Day service may look very different this year both for the Queen and around the world.

Those wishing to pay tribute may be asked to do so from their homes to prevent crowds gathering.

In fact, the Queen may choose to pay tribute from Buckingham Palace via video link or recorded message instead.

How Remembrance Sunday will unfold remains to be seen, and Buckingham Palace will no doubt provide an update closer to the time.