Exemptions for the Monarch have been written into more than 160 laws since 1967, according to a Guardian investigation. This includes over 30 laws which would bar the police from entering the Queen’s private Balmoral and Sandringham estates without her permission to investigate suspected criminal wrongdoing, such as wildlife offences. However, exemptions for British monarchs pre-date the late 1960s.

As head of state, criminal and civil proceedings cannot be brought against the monarch.

The Guardian claims its investigation shows laws have been written or amended to provide immunity for her conduct as a private citizen in addition to her private estates, assets and a privately owned business.

According to the same publication, 31 laws contain Queen’s immunity clauses which ban the police or environmental inspectors accessing the Windsors’ private properties unless they gain her permission first.

Of these, 16 relate to Scotland where the Queen owns the 24,800-hectare Balmoral estate. 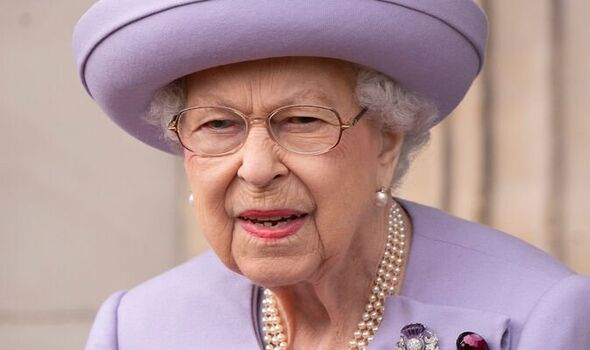 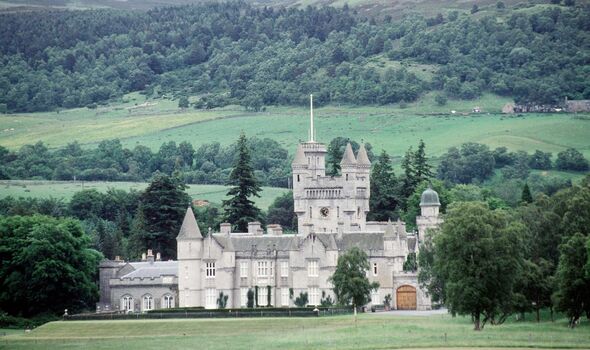 As monarch, the Queen has both a public and private legal persona.

Thomas Adams, an associate professor of law at Oxford University who examined the Guardian’s findings, said: “There is a clear pattern, and they relate largely to the economic interests of the monarch.”

Donal McCabe, the Queen’s communications secretary, is quoted by the Guardian saying: “The principles of crown application are long-established and widely known.”

He was commenting on the legal doctrine UK law does not generally apply to the Government and monarchy. 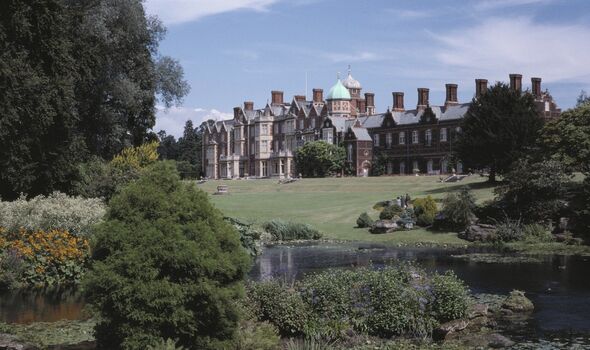 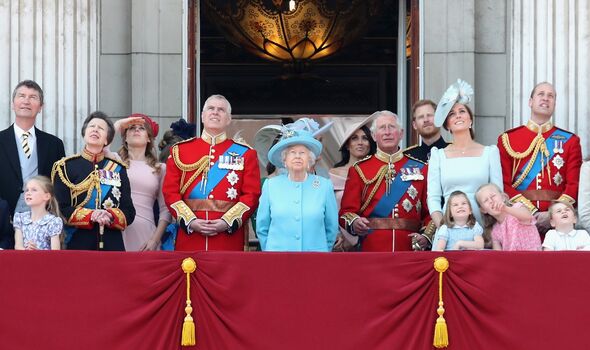 Exemptions identified by the Guardian also include banning the Queen’s employees from pursuing sexual and racial discrimination complaints.

Other laws contain carve-outs exempting the Queen as a private employer from observing workers’ rights, health and safety or pensions laws.

The Queen’s legal immunity also extends to the Windsors’ private salmon fishing business at Balmoral, according to the investigation.

Dr Craig Prescott, a lecturer in constitutional law at Bangor University, told the Guardian some exemptions risk exposing the monarchy to accusations of hypocrisy.

DON’T MISS:
‘Let’s claim back our streets’ Gang of teenagers terrorise estate [REVEALED]
Bin man fuming at ‘no shorts’ rule turns up for work in KILT [REPORT]
Meghan Markle ‘will be dreading’ release of royal book next week [LATEST] 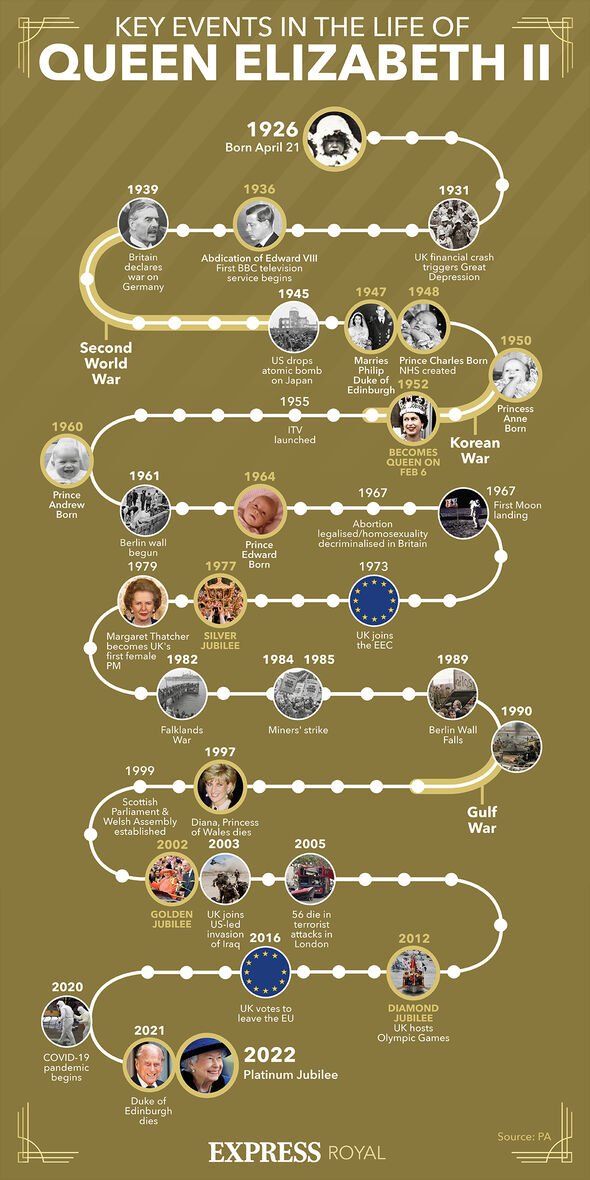 He said: “If you’re campaigning about the environment or conservation, and it turns out that certain laws relating to the environment or conservation – animal welfare at the very least – don’t apply to your private residences, then that doesn’t look good, particularly if you’re the only private residence in the country to which the law doesn’t apply.”

Other clauses providing immunity exempt the Queen from paying taxes or providing information to bodies which collect them. 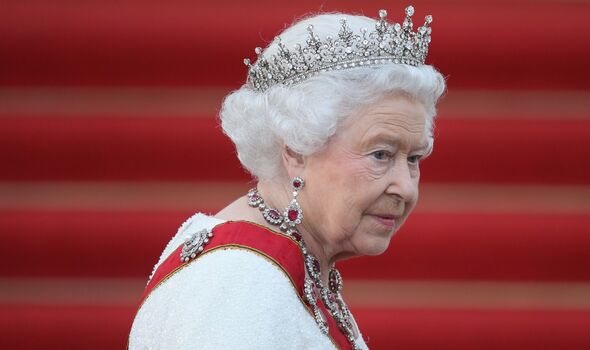 The investigation prompted experts to ask why so many personal exemptions have become law when the Monarch is already immune from prosecution because of the doctrine of sovereign immunity.

Mr Adams said: “You have to ask: why do we need these carve-outs?”

He argued even under sovereign immunity, contraventions of British law by the Monarch would still be technically illegal, even if the Queen could not be prosecuted for them.

Mr Adams said the only case for this was a constitutional one in that this maintains the institution, thus making sure the Monarch is not brought into disrepute in one way or another.

He added: “But it comes at this big cost. Not only do we say that the monarch can’t be prosecuted in accordance with our laws, but we say these are not even laws for our monarch. That causes pretty big problems for our sense of equality before the law.”