Queen Elizabeth II had to give up the tax exemptions the Royal Family had benefited from for decades after heavy criticism for the costs of restoring Windsor Castle. The Berkshire residence, considered to be one of Her Majesty’s favourites, was seriously damaged during a devastating fire in the autumn of 1992. Taxpayers had been expected to fork out the cash to pay for the recovery work, but widespread opposition to the plan forced the Queen into backtracking.

“Thirty hours of flames, the Queen rushed in upset, the damage to the structures amounted to £60million.

“A few days later, Prime Minister John Major announced in the House of Commons the Queen has decided to waive the tax exemption.”

Mr Mei added: “She will pay taxes and will cover the expenses.

JUST IN: Prince William’s blunt description of Royal Family rows: ‘You get a b******ing!’ 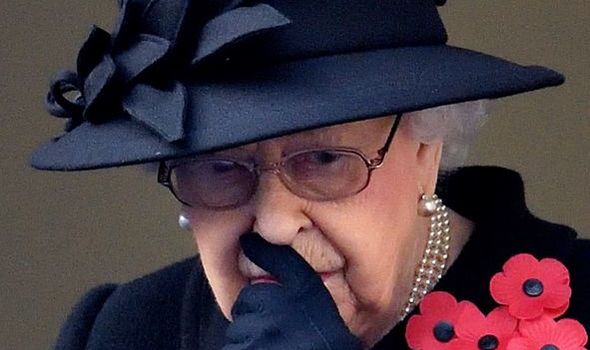 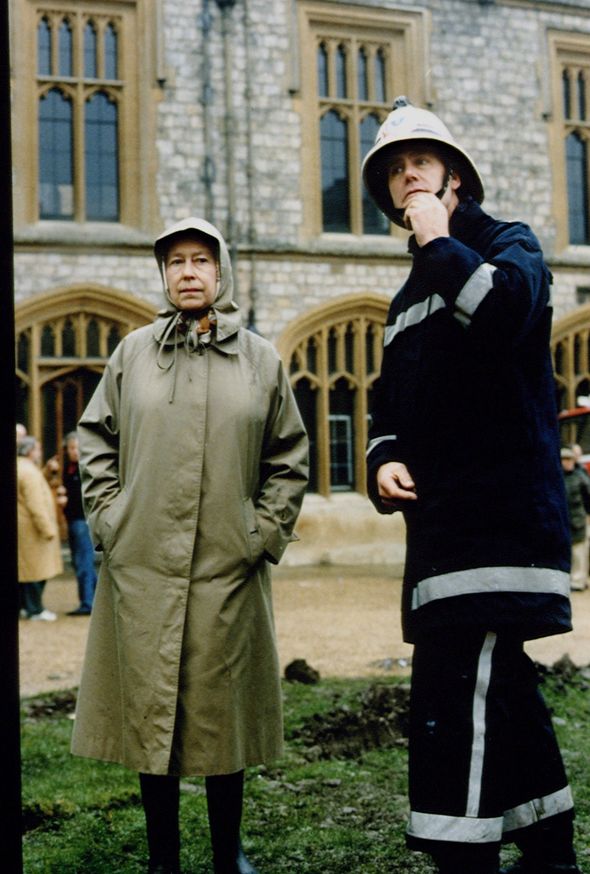 “It was a move Elizabeth was forced to make because the press criticised plans for the costs of restoring Windsor Castle to be borne by taxpayers.”

Former press secretary to the Queen Dickie Arbiter said the catastrophic fire, and public reaction to the renovation plans, delivered a hard blow to Her Majesty and the Duke of Edinburgh.

Mr Arbiter said: “The Queen and Prince Philip were dropped into it beyond their necks, right up to their eyebrows.”

Former royal correspondent Jennie Bond suggested the blaze exposed the fragility of the Queen, who later branded 1992 as her “annus horribilis.” 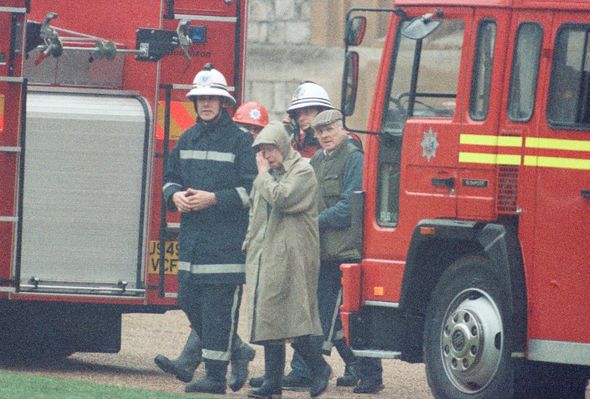 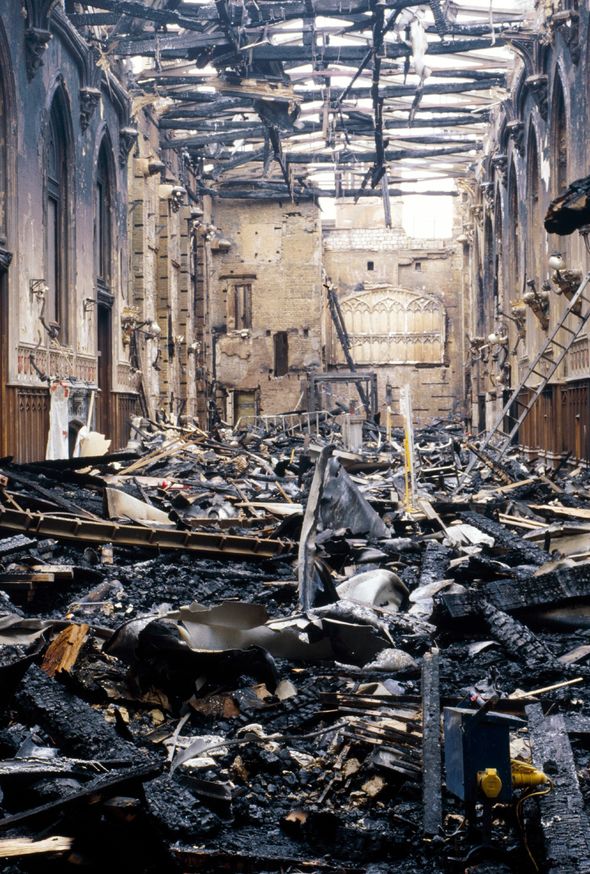 Ms Bond said: “She seemed like a rather sad, old lady at that moment. But things got worse because the Government said that they would pay.

“In other words, the taxpayers would pay for the repairs at Windsor Castle. And this caused outrage.”

But she also suggested the fire highlighted the prominent role Prince Philip had long played in support of the Queen.

Despite being in Argentina at the time of the fire, the Duke kept in constant contact with Her Majesty as he tried to console her. 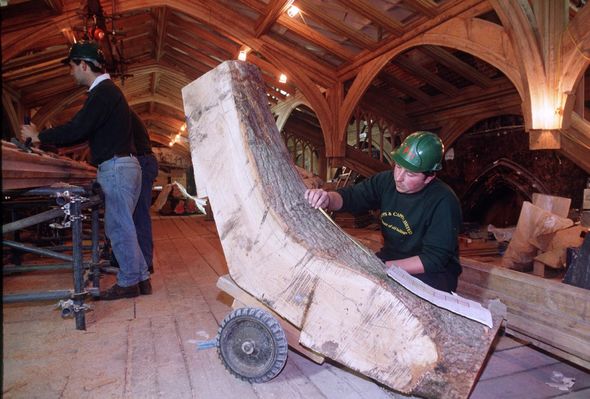 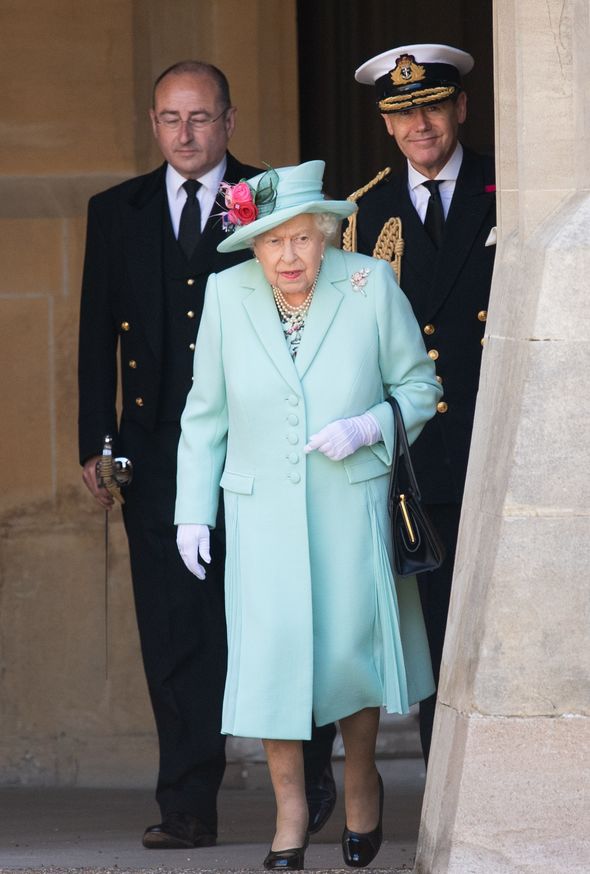 Ms Bond said: “Philip was in Argentina when the fire broke out and he spent long hours that evening on the phone to the Queen trying to comfort her because she was absolutely distraught by what was happening.

“Philip decided he would take a leading role in the restoration project and it’s just the sort of thing a practical man like him could get on with really well.

“He oversaw practically all of it.”

The Duke of Edinburgh took charge of the £36.5million renovations, leading efforts to bring back Windsor Castle to its previous glory with architectural work especially calculated to match the Gothic style of the residence.