Queen Elizabeth II title SNUB: Why was the Queen never Princess of Wales?

Why was the Queen not Princess of Wales?

After the abdication of Edward VIII in 1936, King George VI ascended the throne.

As the firstborn child of the King, then-Princess Elizabeth was the next in line for the throne.

However unlike the current heir to the throne, Prince Charles, Elizabeth never held the title of Princess of Wales. 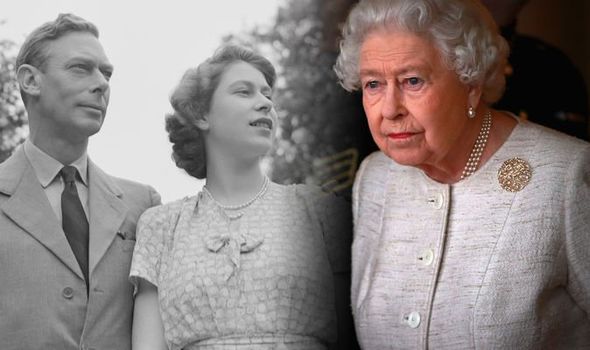 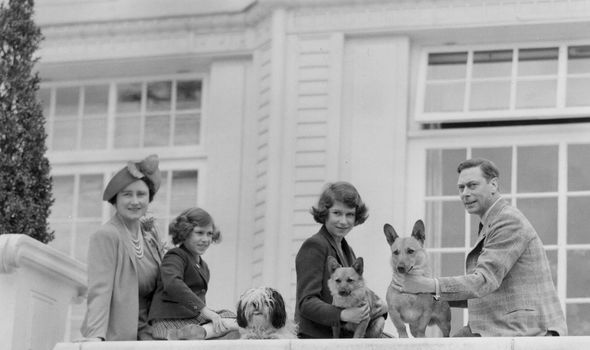 The Prince of Wales title is not automatically received, and it has to be bestowed by the monarch.

This is why Lady Diana Spencer became the Princess of Wales after marrying Prince Charles in 1981. 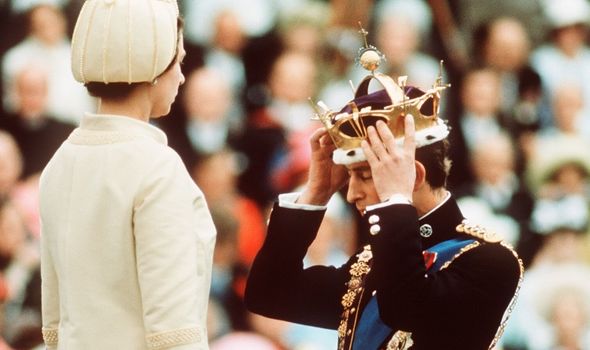 Due to the Male Preference Primogeniture which existed in the Royal Family, Princess Elizabeth was only ever known as heiress presumptive.

Elizabeth’s father King George VI had two daughters, but if he had had a son, even though Elizabeth was his eldest child, the son would have been heir to the throne.

However the Queen changed the rules regarding the line of succession before the birth of Kate, Duchess of Cambridge and Prince William’s son, Prince George, in 2013.

This means the firstborn of the monarch in the future will be heir to the throne.

What is the Queen’s title?

As you can imagine, the Queen’s full title is rather long.

In short, the Queen is known as Queen Elizabeth II.

Formally, she is known as Elizabeth the Second, by the Grace of God, of the United Kingdom of Great Britain and Northern Ireland and of Her other Realms and Territories Queen, Head of the Commonwealth, Defender of the Faith.

But as Queen of a number of Commonwealth realms in addition to the UK, the Queen is also known by different names and titles around the world. 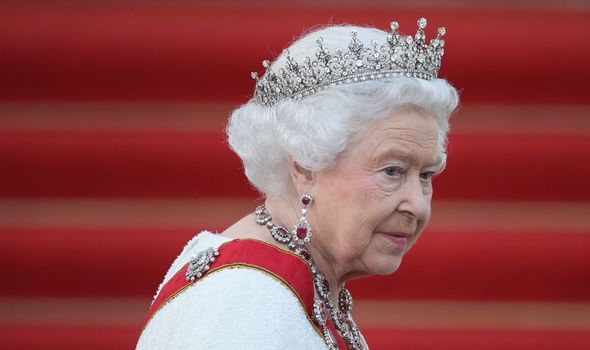 The Queen also has possession of the Duchy of Lancaster.

However the Queen is not styled as the Duchess of Lancaster, as the title of Duke of Lancaster has been held by the reigning monarch since 1399.

Linked to the dukedom, the Duchy of Lancaster is the private estate of the sovereign.

The Duchy is an extensive portfolio which consists of properties and lands, and they are held in trust for the Queen to use, and it provides a private income to the Queen.