The Queen and Duke of Edinburgh have begun their annual summer break at Balmoral, Aberdeenshire, in Scotland, where the couple will have the opportunity to spend time with family members after not seeing one another for almost five months. The Scottish estate is one of the Queen’s favourite places on earth, as it’s somewhere she gets to be herself and enjoy relief from the pressure of the monarchy.

And while it is easy to believe the Queen’s personal dinner reflect the lavish life of the monarchy, she likes to do something a little bit different on her holidays at Balmoral.

The Queen reportedly enjoys much more casual dinners when she is not entertaining important guests.

Instead of using the dining room at Balmoral, the monarch prefers to have her supper in front of the TV.

The surprising tradition was revealed during Secrets of The Royal Kitchen by Lady Colin Campbell. 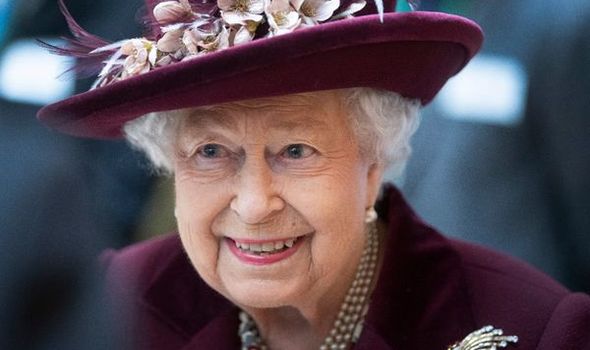 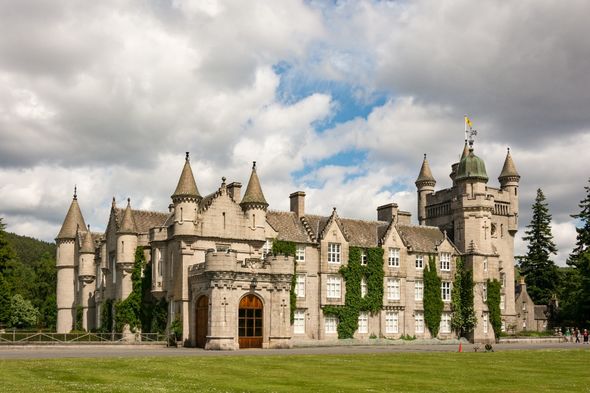 She said: “She has her dinner off a tray looking at the television. She likes it. It’s homely and cosy and it’s comfortable.”

And her choice of TV entertainment may not be what you expected either.

The Queen is reportedly a fan of The Bill, Midsomer Murders, Last of the Summer Wine and Doctor Who.

This cosy tradition was likely continued by the royals throughout lockdown, as all engagements and public appearances were put on hold for months. 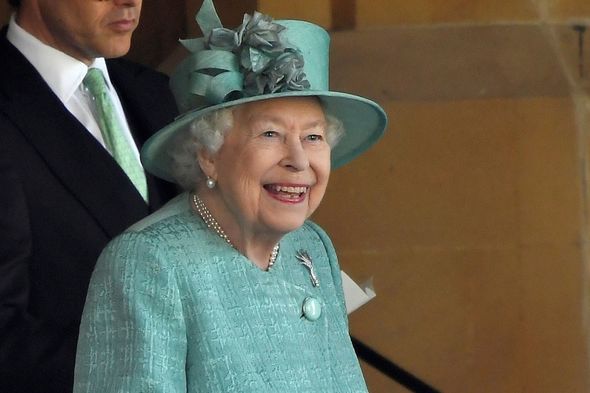 Although she is not likely to leave the confines of her sprawling Aberdeenshire estate for the next few weeks, she will be expecting visits from other members of the Royal Family.

This means, on occasion, she is likely to change her dinner plans to suit the company she is with.

A red, leather-bound book of menus, written in French, would be sent to the Queen every week, containing a wide array of recipes for her to choose from. 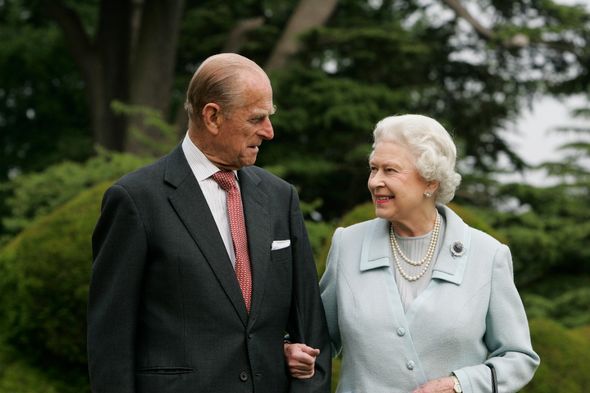 Mr McGrady said: “We prepared the menus three days ahead so we could get in the food.

“The chefs would pick the menus and she would put a line through the ones she didn’t want.

“It’s like any mum with a son or grandson coming home.

“If Prince William was coming for tea, it would be a chocolate biscuit cake. He absolutely loved those.”

The Queen has also banned some foods from her meals, including potatoes, pasta and shockingly – garlic.

Mr McGrady previously said: “We can never serve anything with garlic or too much onions.

“We also could not serve meat that was rare, as she preferred her meat more well done.”

John Higgins, another former chef who cooked for the monarch, told the National Post: “The Queen is a wonderful lady, the Royal Family are wonderful people but they’re missing out on garlic because at Buckingham Palace you don’t cook with garlic. I suppose in case you get the royal burp.”

Royal heartbreak: Why did one royal say he felt ‘like a pariah’?

Delays on busy motorway as police search for missing man, 58