Queen Elizabeth II, 94, has been immortalised in a new potrait commissioned by the Canadian Government. The Queen is Canada’s head of state and the powerful new portrait honours her ties to the to the Commonwealth nation. The powerful photo by Getty photographer Chris Jackson was taken last year but officially released to the public on Friday.

Chris Jackson tweeted the image with the caption: “It was an incredible honour to have the opportunity to photograph HM Queen Elizabeth II on behalf of the Canadian Government for her official Canadian Portrait that has been released today.”

Another wrote:  “Oh WOW!! Congratulations, it is a majestic portrait!”

The official Canadian portrait of Her Majesty Queen Elizabeth II was taken at Windsor Castle in March 2019.

In the portrait Her the Queen is wearing her Canadian insignia, as Sovereign of the Order of Canada and the Order of Military Merit. 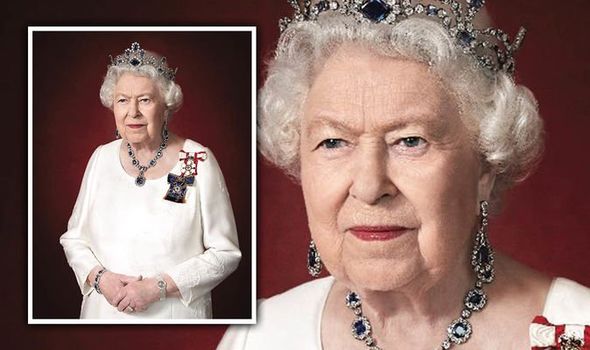 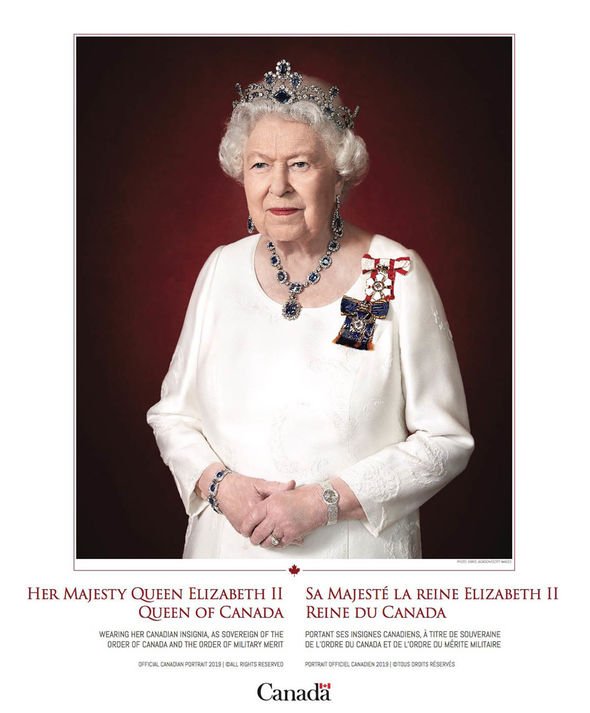