The call, which took place in February, was the monarch’s first to Australia. She spoke with Southern Australian Premier Steven Marshall, Governor Hieu Van Le and sculptor Robert Hannaford. The installation can be found in the grounds of Adelaide’s Government House and was unveiled late last year. It shows the monarch in a coat and hat.

Mr Le informed the Queen the statue is “the most popular place for people to take photographs, Ma’am.”

“They feel very close to you, through standing in front of this statue,” he added.

“I would think possibly it might be quite alarming to suddenly see it out of the window. 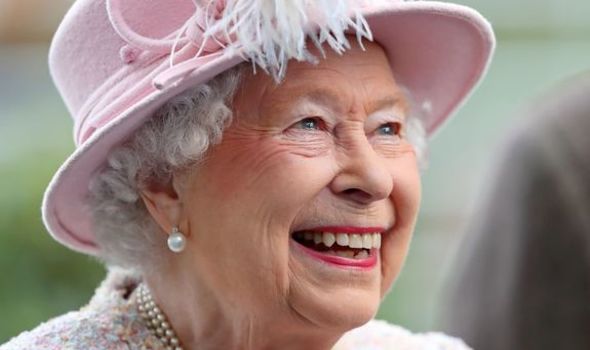 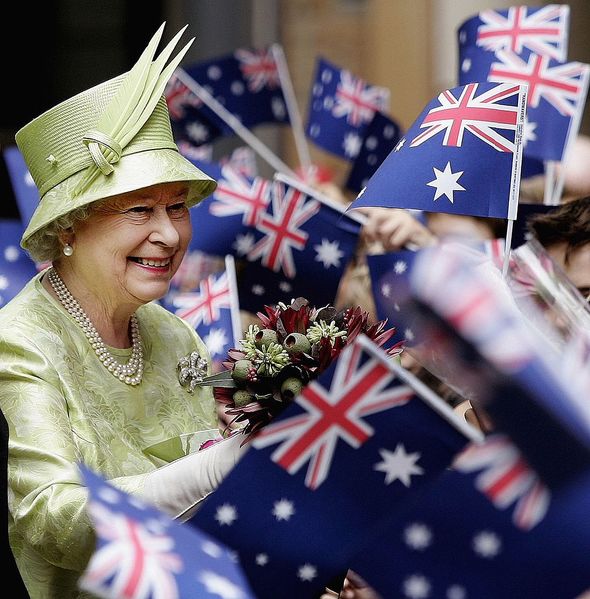 Mr Hannaford, who created the life-sized work, presented the Queen with a scale model which will be sent to the monarch.

The Queen joked “That’s very kind. I’m glad it’s not quite as big as the original statue.”

READ MORE: Meghan and Harry’s Oprah interview could be ‘cancelled’ over Philip 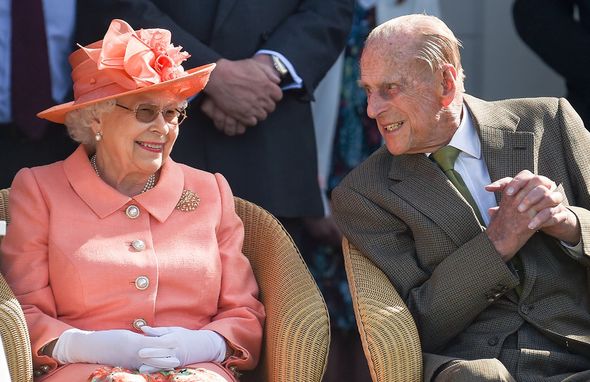 He informed the Queen that all frontline workers have been vaccinated.

Marshall added: “We’re now almost getting back to a sense of normality here in South Australia.”

He then informed the Queen of the upcoming Adelaide festival of arts and the Adelaide Fringe festival. 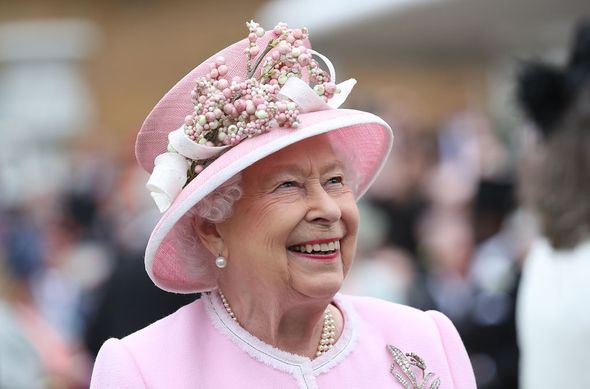 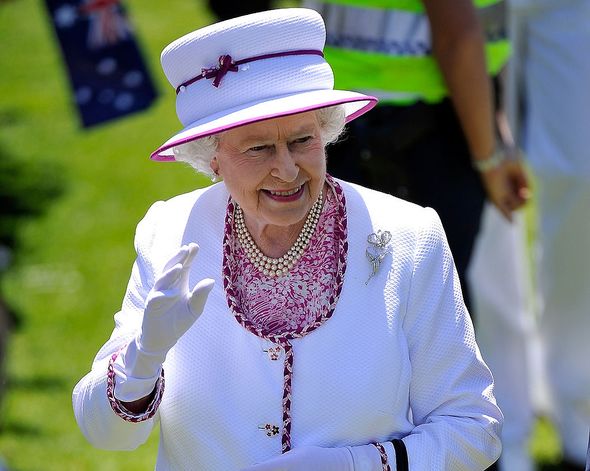 Buckingham Palace said the Queen also heard about the nation’s recovery from the drought and bushfires that ravaged the country at the start of 2020.

This is only the third statue of the British monarch in Australia, joining others located at the Government House in Brisbane and Parliament House in Canberra.