Royal expert Richard Fitzwilliams argued it was discourteous for Meghan Markle and Prince Harry to not give the Queen and the Palace a warning ahead of their announcement of an interview with Oprah Winfrey. During an interview with Express.co.uk, Mr Fitzwilliams insisted the Palace would be feeling uncomfortable and cautious about what the pair may say. He added there is a specific concern that the Palace would not be able to correct anything that is said by the Sussexes.

He noted, due to the peculiar nature of the interview, the Royal Family were unlikely to address what Meghan and Harry discuss, most notably their exit as senior working members of the Royal Family.

Mr Fitzwilliams said: “Firstly the Palace did not know it was taking place and they should have been told.

“I think that was discourteous and an error Meghan and Prince Harry’s part.

“Yes they are indeed giving the interview and I think that the Palace will be very uncomfortable about this.” 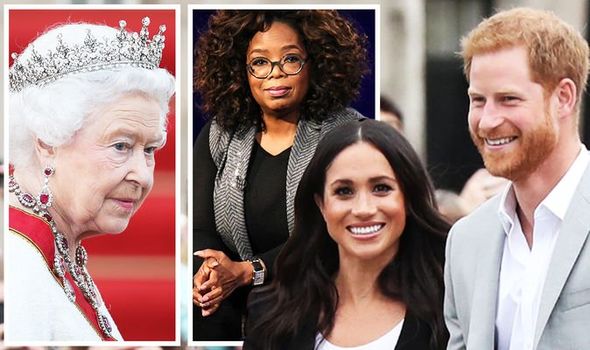 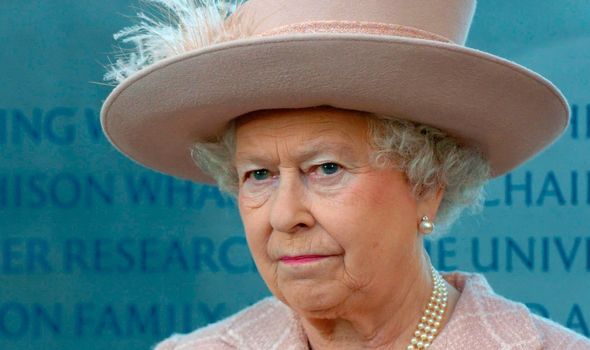 The Royal expert reiterated the global significance of the interview with Oprah.

Mr Fitzwilliams continued: “Remember this is an interview for a global audience and there will be no ability to correct what is said.

“There won’t be an ability, the palace is unlikely to respond as the circumstances are certainly extraordinary.

“An impression will be given and that will be very hard to dispel. 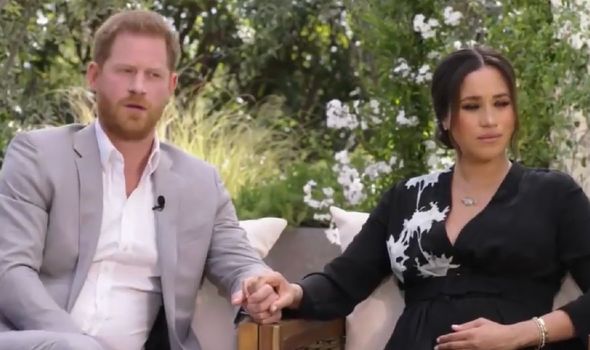 “The centrepiece of the whole interview will be why they stepped back and subsequently stepped down as senior working royals.

“That will be really what most people tune in to find out.”

Mr Fitzwilliams has also warned about the lasting impact of the interview on the dynamic between the Sussexes and the Royal Family. 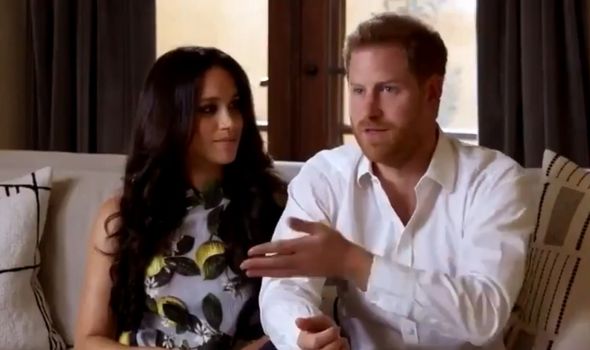 He told the Daily Star: “We will see when it airs, but the audience in a no holds barred interview – which this claims to be – will primarily want to know why they stepped back and then down as working royals.”

“We know there will be fierce attacks on media intrusion and probably on courtiers.

“How personal will it get? How sensational?

“Something as big as this will affect their relationship with the rest of the Royal Family for the foreseeable future.”