Home » Europe » Queen, Charles and William to attend Cop26 summit as UK 'pulls out all stops'

Queen, Charles and William to attend Cop26 summit as UK 'pulls out all stops' 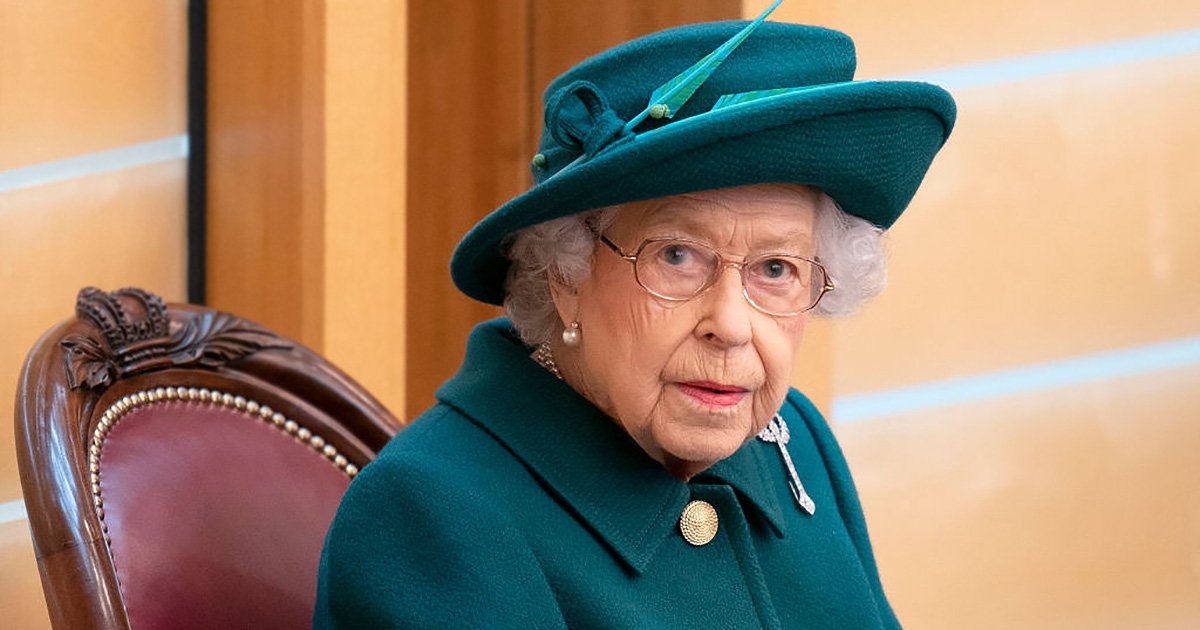 The Queen, Prince Charles and Prince William are all planning to attend the Cop26 summit next month as the UK looks to ‘pull out all the stops’ to convince critical nations to join the fight against climate change.

The monarchy commands respect in countries seen as key to solving the planet’s problems and the most senior members of the Royal Family are understood to be keen to lend their support.

Their attendance will ‘demonstrate the seriousness’ with which Britain will be seen to take the talks, experts told The Telegraph.

Alok Sharma, the Cop26 President, has said the ‘ball is in the court’ of countries such as China and India to make the talks a success and unveil stronger action to cut pollution for this decade.

Chinese negotiators are thought to be in attendance in Glasgow next month, but there has been no confirmation as to whether President Xi Jinping will join them.

According to an Ipsos Mori study conducted in 2018, 30% of those surveyed in China felt the Royal Family gives them a more positive view of the UK.

In India, the proportion was 38%, with the Queen the most popular royal in each country, the newspaper reports.

Bob Ward, of the Grantham Research Institute on Climate Change and the Environment at the London  School of Economics, said ‘the more the UK looks like it’s taking this seriously, the more other countries will want to be seen to match that’

Highlighting the ‘particular interest in this area’ shown by Charles and William, he added: ‘It’s not just the symbolism – they are people of substance on these issues.’

Gareth Redmond-King, the Cop26 communication and engagement lead at independent environment adviser the Energy and Climate Intelligence Unit, added that the royals’ attendance – in particular that of the Queen – ‘demonstrates the seriousness with which the UK is taking its responsibility’.

He said: ‘It should indicate that the UK is pulling out all the diplomatic stops and is committed to doing everything possible to ensure that we leave Glasgow with the Paris Agreement goal of keeping warming to 1.5C within reach.’