Paul Whybrew, also known by his nickname “Tall Paul” was said to be a “perfect calming presence” to the Queen during the lockdown. Mr Whybrew has worked for the Queen for over 40 years and is well known for having earned the Queen’s absolute trust.

The 6ft 4 courier was given the nickname “Tall Paul” in contrast to his former colleague Paul Burrell, a former footman who was known as “Small Paul”.

Mr Whybrew’s official title is Page of the Backstairs and his role is to be the personal page to the Queen and take care of Her Majesty’s everyday needs.

In 2012, Mr Whybrew starred alongside the Queen when she took part in a James Bond sketch with Daniel Craig for the 2012 Olympics.

The page became national news in 1982 when he wrested Michael Fragen to the ground after Fagan broke into the Queen’s bedroom at Buckingham Palace.

After making sure the Queen was safe, it was reported that Mr Whybrew then offered the notorious intruder a whiskey. 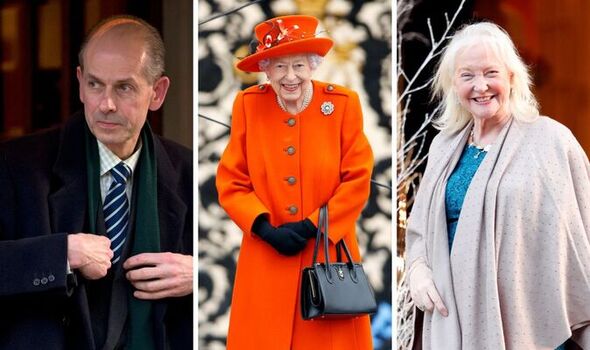 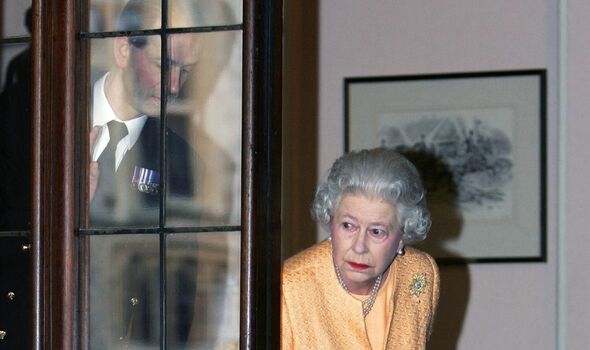 Mr Whybrew was one of the few people allowed near the Queen during the 2020 pandemic.

Only a few members of the royal household, known as “HMS Bubble”, stayed with the Queen during the lockdown.

These people included Mr Whybrew, a chef, a footman, a housemaid and the Queen’s personal stylist Angela Kelly.

At the worst stages of the pandemic, not even other members of the Royal Family were permitted to visit.

It has been reported that Mr Whybrew and Ms Kelly would sit and watch television with the Queen.

A former royal household member said: “The Queen couldn’t do without Paul and Angela, and they are with her all the time.” 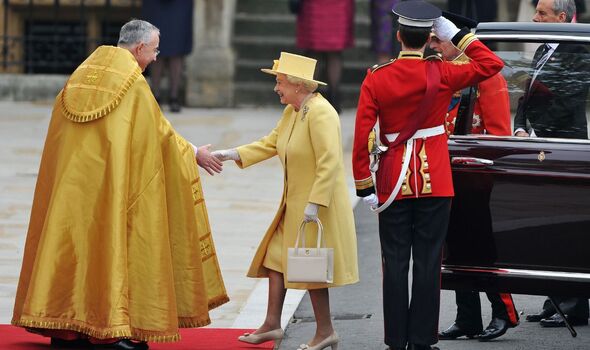 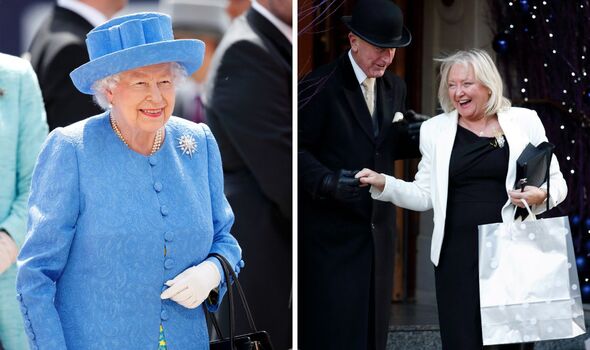 Ms Kelly has worked with the Queen for over 25 years and is behind some of the Queen’s most iconic outfits.

Her most notable creations include the Queen’s outfit for Kate Middleton and Prince William’s wedding, which was a yellow crepe wool coat with a watching dress sewn with hand-sewn beading in the shape of sun rays.

The fashion stylist has said about her relationship with the Queen: “We are two typical women. We discuss clothes, make-up, jewellery.”

Ms Kelly has spoken about her time isolated with the Queen during lockdown at Windsor Castle. 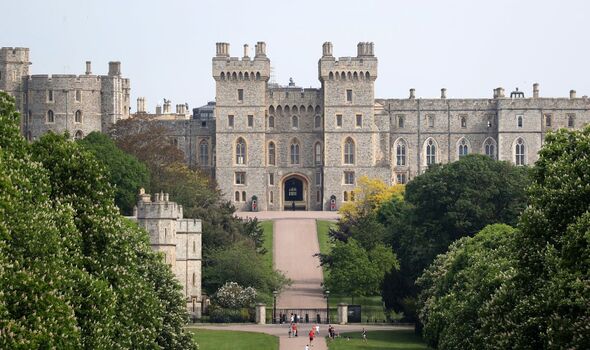 The fashion designer reported that from March 2020 she washed the Queen’s hair every week during the pandemic, as well as styled it.

Ms Kelly said the Queen knew she was nervous about doing Her Majesty’s hair at the beginning of lockdown.

She added: “The Queen was so kind as she advised me on the very specific way to put the rollers in.

“As I grew in confidence I’m sure the Queen thought I was a professional and started shouting at me, ‘Don’t do that, do it this way. That’s right, you’ve got it, don’t change it.’ I was thinking, goodness me, I need a gin and tonic.

“So while the Queen was under the dryer I said to her, ‘I’m off for a stiff drink because this is so stressful, getting it just right for you.’”