The anniversary of the death of the Princess of Wales is on Monday, August 31. With this in mind, it is especially poignant to consider Diana’s own predictions for what the future would look like, given that she never got to see it. The princess tragically died in a car accident in Paris in 1997.

One comment Diana made about Harry turned out to be eerily accurate.

Ingrid Seward, author and editor-in-chief of Majesty magazine, recalled how Diana made a particular prediction about Harry’s future in remarks dubbed “prophetic”.

The princess reportedly said: ”Harry’s full of energy, but he flips from one thing to another and then loses interest.”

Ms Seward added in her comments to the Daily Mail last year: “Diana told me William was very sensitive, and Harry was the artistic and lively one who could come with anything. 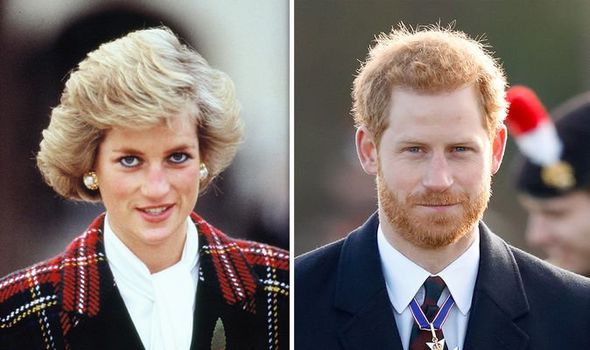 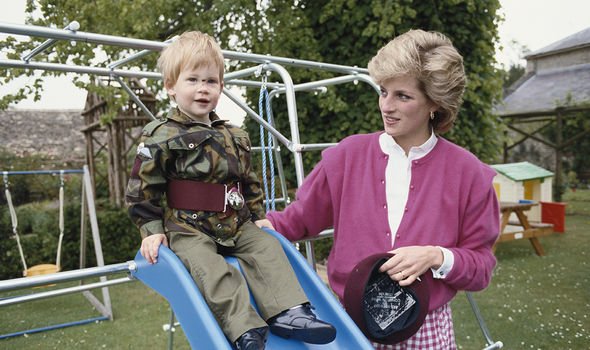 “William was more academic than Harry but he wasn’t finding Eton very easy at that time, although he had lovely friends there.

“She said Harry would go to Eton, otherwise he’d be singled out as the one who wasn’t so bright and she worried about his lack of concentration.”

Harry was just 12 when Diana died and she tragically never even saw him start at Eton College.

However, she was probably correct in that William was the more academic, highlighted by the fact he went to university and Harry did not. 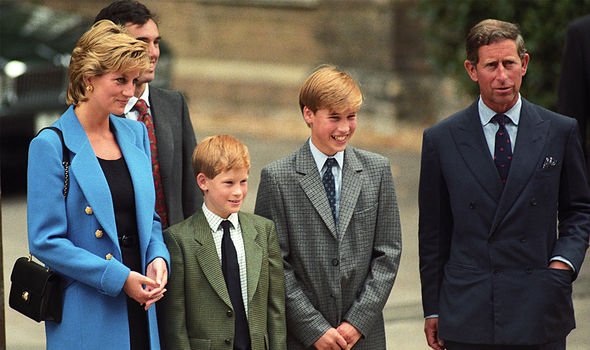 As his mother, Diana clearly knew Harry very well and her words about him “flipping” from one thing to another are particularly poignant, given how turbulent the last year of his life has been.

While some things in Harry’s life have carried through such as his dedication to the military, which has spanned over a decade, in other situations he appears to rush things.

For example, he dated Chelsy Davy for around six years before they finally broke things off, but dated Meghan for just over a year before he proposed.

At the time, many called it a ‘whirlwind romance’ and Prince William even advised him to take things slow, according to a new biography entitled ‘Finding Freedom’. 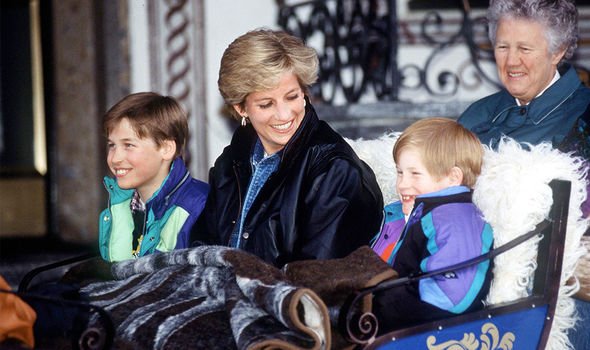 Authors Omid Scobie and Carolyn Durand wrote that William told his brother: “Take as much time as you need to get to know this girl.”

Unfortunately, Harry reportedly took offence at the phrase “this girl”, sparking an ongoing issue between the brothers.

When asked about their rapid romance in their engagement interview, Meghan said: “I don’t know if I would call it a whirlwind in terms of our relationship, obviously there have been layers attached to how public it has become.

“After we had a good five, six months almost of privacy, which was amazing, but no I think we were really able to have so much time just to connect and we never went longer than two weeks without seeing each other, even though we were obviously doing a long-distance relationship.”

Harry and Meghan also arguably rushed their decision to step down as senior royals.

After their royal tour of Africa in October they went to Canada to take some time off and during that time they planned their exit.

This means they spent just a matter of weeks before ultimately making the decision to leave before announcing it to the world on January 8.

At the time, the plan had not been thoroughly worked out between the couple and Prince Charles, and the Queen instructed them not to make it public until the plans were finalised.

However, the Duke and Duchess defied this and announced their decision to the world, triggering the so-called Sandringham Summit, during which the royals worked out the path ahead.

However, Diana also predicted that Harry was able to “cope with anything”, which will be vital for him in terms of settling into his new life.

Indeed, Harry has coped with a lot in his life: the death of his mother, intense press and public scrutiny, social media abuse, a fallout with his brother and, in some ways, the rest of his family, and a huge life change in saying goodbye to everything he knew and taking a leap of faith into his new life with Meghan, away from the Royal Family.

However, that does not mean things do not affect him.

In the ITV documentary ‘Harry & Meghan: An African Journey’, Harry told Tom Bradby that stories he saw about him and Meghan “hurt” and that it was “constant management” in keeping his mental health in check.

In this way, there are many layers to Diana’s prediction for Harry’s future, each of which show how much she really understood him, even if she sadly never saw him grow into adulthood.