Meghan has hit the headlines repeatedly over the last few months as she joined her husband Harry in sharing shocking details about why they quit the Royal Family last year, Meghan said she felt suicidal as a royal and claimed an unnamed Royal Family member made a comment about her son Archie’s skin tone. Vocal coach Stewart Pearce, who trained Diana for her public engagements, spotted many similarities between Meghan and Diana. He said the first similarity is that both women set out to “speak her truth”, with Diana in the Martin Bashir Panorama interview and Meghan in the Oprah Winfrey interview.

Meghan also talked about her struggles with her son Archie not receiving security after he was not made a prince.

She also suggested Archie was not made a prince because of his race, even though rules set by George V meant he was not entitled to be one.

Oprah asked: “Do you think it’s because of his race? I know that’s a loaded question.”

Meghan said: “In those months when I was pregnant, all around this same time, so we (had) the conversation of he won’t be given security, he’s not going to be given a title. 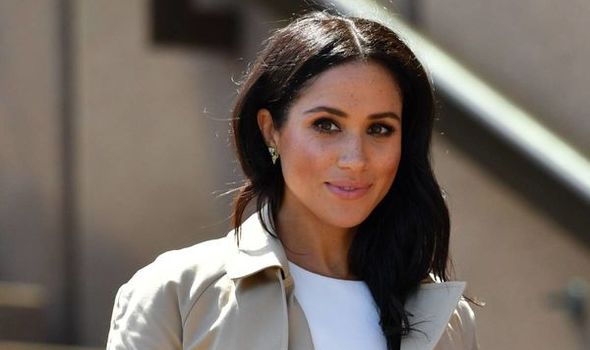 “And also concerns and conversations about how dark his skin might be when he’s born.”

Buckingham Palace said they were “saddened” by Harry and Meghan’s claims, but added that “some recollections may vary”.

Meghan also hinted there could have been a missed opportunity for her biracial links to help change the Royal Family’s image in the Commonwealth during the Oprah interview.

She said: “The Commonwealth is a huge part of the monarchy, and I lived in Canada, which is a Commonwealth country, for seven years.

“But it wasn’t until Harry and I were together that we started to travel through the Commonwealth, I would say 60 percent, 70 percent of which is people of colour, right?” 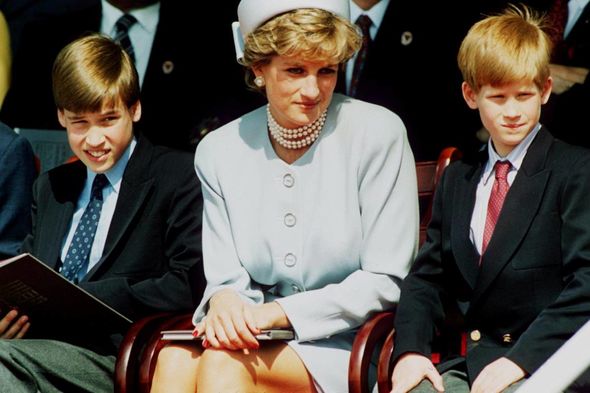 Meghan’s candid comments echoed Diana’s own bombshell 1995 Panorama interview, where she also spoke about her struggles with the Firm.

She famously shared her feelings about her husband’s affair with Camilla Parker Bowles, whom he is now married to.

Diana added that she had been “with a husband who loved someone else”.

She also questioned whether or not Charles would make a suitable King one day and suggested she had not been keen to become Queen herself.

DON’T MISS
US backlash against ‘dull’ Harry as Americans grow fed up of Duke [REACTION]
Prince Harry torn apart over ‘wrong’ claim about brother William [INSIGHT]
Should Harry volunteer to give up his titles following petition? [POLL] 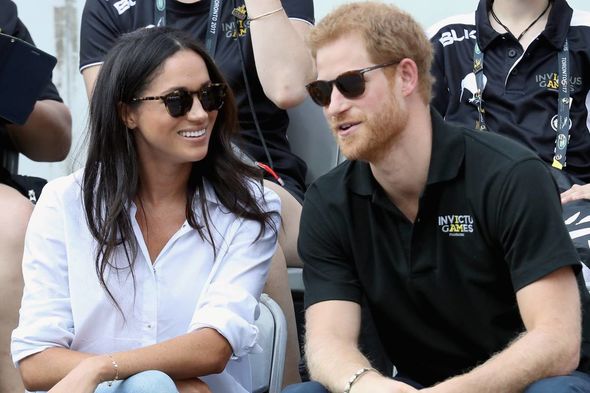 She also spoke openly about her own mental wellbeing, including suffering from post-natal depression after the birth of Prince William, and the lack of understanding she had received from members of the Firm.

Diana said: “Well, it gave everybody a wonderful new label – Diana’s unstable and Diana’s mentally unbalanced. And unfortunately, that seems to have stuck on and off over the years.”

Other topics included dealing with the “daunting” media attention and being followed by photographers, as well the books written about her family.

Over the past few months, Harry has similarly spoken publicly about his own struggles with media attention and his mental health.

He also told Oprah his family did not speak about Diana’s death in 1997 and expected him to just deal with the resulting press attention and mental distress.

“That doesn’t make sense. Just because you suffered doesn’t mean that your kids have to suffer, in fact quite the opposite – if you suffered, do everything you can to make sure that whatever negative experiences you had, that you can make it right for your kids.”