Little brother Charles, 55, had been talking to his sister Lady Jane Fellowes on the phone when he heard her husband Sir Robert – the Queen’s private secretary – gasp in the background on another call. Diana’s brother’s painful memory of 23 years ago emerged yesterday while he was a guest on Radio 4’s Saturday Live programme.

Charles revealed: “I was on the phone to my middle sister Jane and her husband worked for the Queen, and he was on another line.

Charles also revealed how badly the anniversary of Diana’s death affects him every year.

He said: “I’m always surprised by how difficult August 31 is. I always slightly brace myself for it and it does take me out at the knees. It is a very poignant time.” 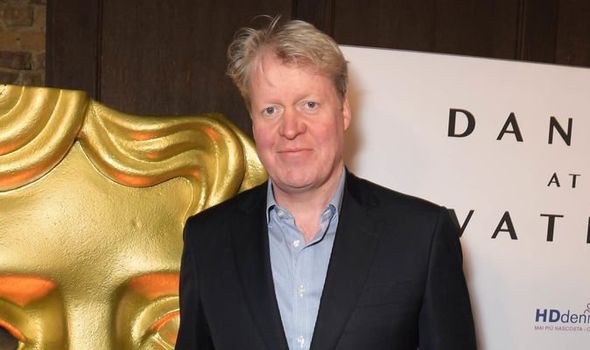 Diana died aged 36 in a highspeed limo crash in Paris which also killed her boyfriend Dodi Fayed and driver Henri Paul, who was over the drink-drive limit. None had been wearing seatbelts.

Ironically, Charles revealed that before Diana’s death he always dreaded listening to the news in case anything had happened to her.

He said: “I remember my first reaction to the extreme level of global fame was always having an ache listening to the news.

“I thought if something ever happened to her it would be the first item. 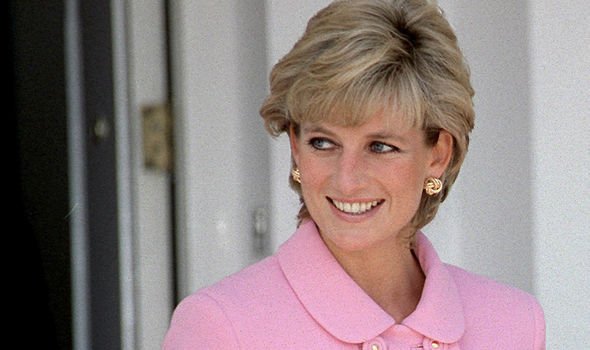 “Even as a teenager I was conscious it would be the top bulletin.” Diana is buried on an island in the grounds of Althorp House, her childhood home, where Charles continues to live with Canadian-born wife Karen Spencer, 47, and their children.

He told listeners how he makes a poignant pilgrimage and rows over to the island on the anniversary of her death each year. He also reflected on how both he and the rest of the world reacted to the heartbreaking news.

He said: “It’s very odd when you lose someone very close. Everyone’s personal loss is so intensely personal. And 23 years ago, it was very much a public outpouring.”