Diana, Princess of Wales, was the UK’s most beloved royal when she joined the family in 1981. She has remained unforgotten by the British public, who continue to revere her. But one event left a blemish on her otherwise perfect record; the affair with James Hewitt.

In her book, Princess in Love, author Anna Pasternak alleged Princess Diana and James Hewitt had a five-year affair between 1986 and 1991.

She used the former cavalry officer as a source and ignited headlines around the world about the Princess’ private life.

Diana later confirmed the affair in a 1995 Panorama interview. 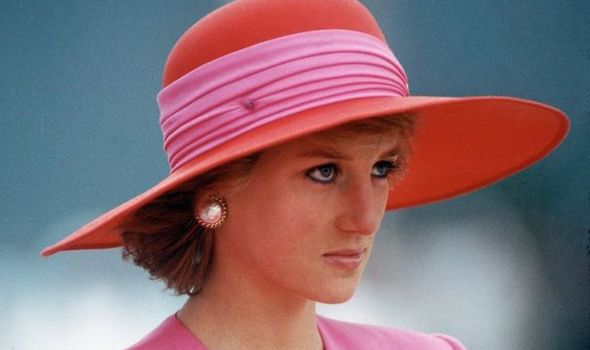 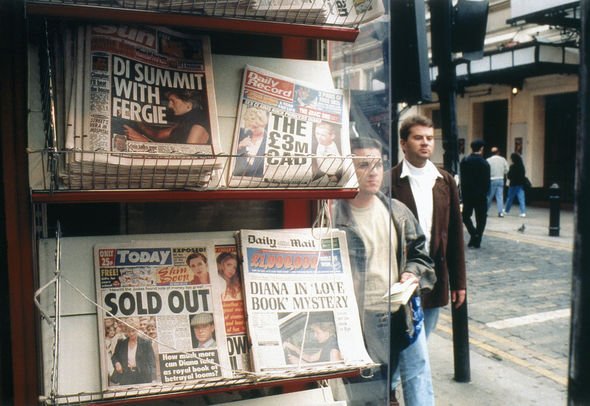 At the time the affair started, reports suggested Prince Charles was cheating on her, after which she was “ready for an affair”.

He said Mr Hewitt had “given her attention and affection”, when they met in 1986, but did not specify where.

He did, however, reveal where they used to meet up. 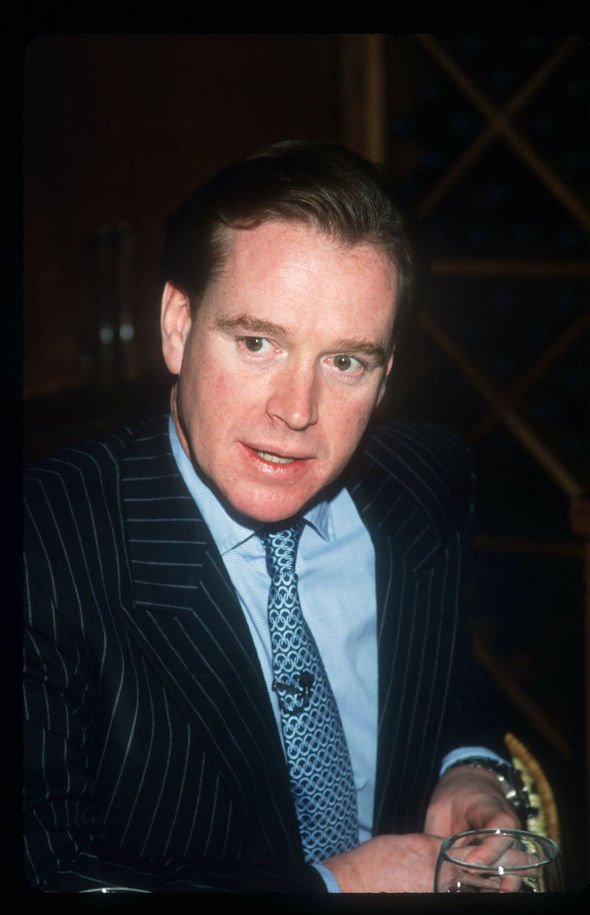 Mr Wharfe wrote: “Shattered by her husband’s betrayal, the Princess was ready for an affair.

“Hewitt, a natural womaniser, gave her the attention and affection she relished, and then the passion she yearned for.”

He added: “At first, Diana refused to concede to me that her affair was anything less than innocent.

“‘Nothing is going on,’ she would say, her face flushing red, as we drove back from a tryst, usually with the atmosphere tense in the car.” 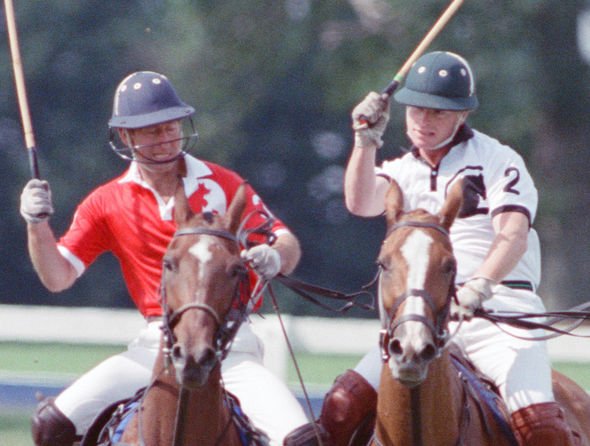 “I would assure her that I had no interest in anything but her safety, but she must have thought I was stupid or deaf.

“The pair usually met at an old cottage in Devon belonging to Shirley, Hewitt’s mother, where the creaking bedroom floorboards told the story more loudly than any confession.”

When the Princess confirmed her affair, people started to suggest Prince Harry, who was born two years before they met, was his son.

People cited Mr Hewitt’s ginger hair, and what they believed was a lack of resemblance to Prince Charles.

Mr Wharfe said he never believed in the rumours, adding he attempted to discuss it with the Princess once.

He said: “I believe they were spread by people who called themselves friends of Charles, though whoever was originally responsible should be ashamed of themselves…both for peddling slanders and for being mathematically incompetent.

“A simple comparison of dates proves it is impossible for Hewitt to be Harry’s father.

“Only once did I ever discuss it with her, and Diana was in tears about it.”