Thomas van Straubenzee, one of Charlotte’s five godparents and a childhood friend of Prince William and Harry, is said to be dating Lucy Lanigan-O’Keeffe, assistant head of Thomas’s Battersea. George, five, started at the exclusive school last year. Charlotte, three, who currently attends Willcocks Nursery School, is expected to join her brother there in September.

An insider told the Daily Mail: “They are very happy and have been going out for some months now. It’s a serious relationship.”

It comes after Thomas divorced Lady Melissa Percy, the Duke of Northumberland’s daughter, in 2016.

They married at her family’s Northumberland ancestral home Alnwick Castle in 2013, one of the locations used for Hogwarts in the Harry Potter films.

William and Harry were both ushers at the wedding and Harry’s ex-girlfriend Chelsy Davy was a bridesmaid. 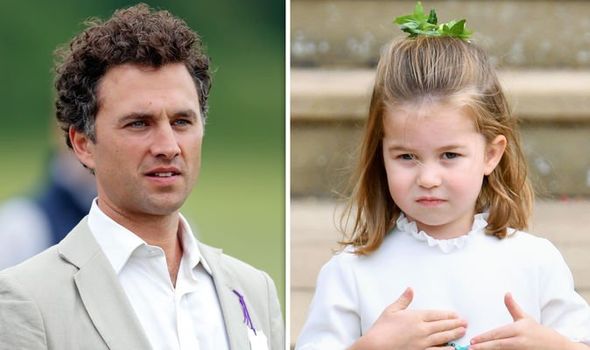 But the pair went on to divorce in March 2016 on the grounds of Thomas’s “unreasonable behaviour”.

Thomas is a property consultant and met William and Harry when they all attended Ludgrove School.

He is known for being in the princes’ inner circle. 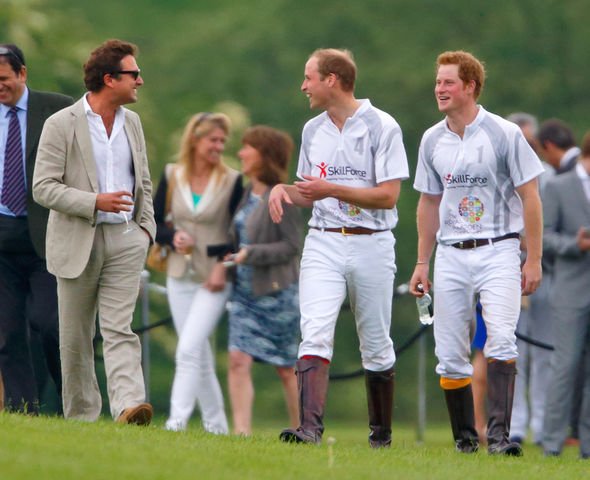 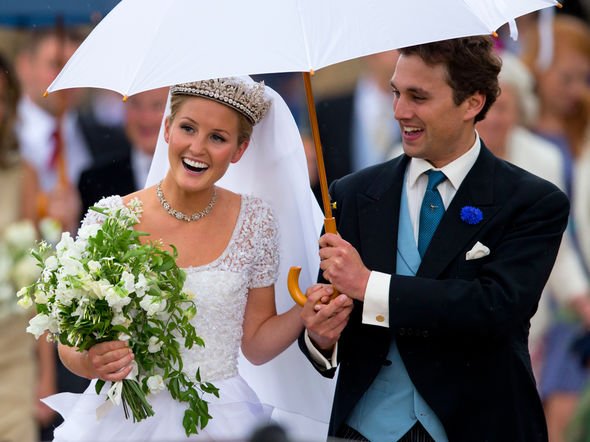 William and Harry are close to Thomas’s younger brother Charlie.

They are also patrons of a memorial fund dedicated to Thomas’s brother Henry who died in a car accident in 2002.

Thomas went to New Zealand with William when the royal was on his gap year.

And in 2011, Thomas was on the phone to Harry when he was mugged in Battersea, with the prince rushing to help his friend.