Princess Charlotte new title: The huge role Charlotte is destined for when William is king

Although her father’s succession to the British throne could be many years away, there are certain changes to titles that are tradition when a new person becomes monarch.

In Princess Charlotte’s case – as the only daughter of Kate, Duchess of Cambridge and Prince William – her title will likely be Princess Royal.

However, when and if she received the style depends on a number of factors. 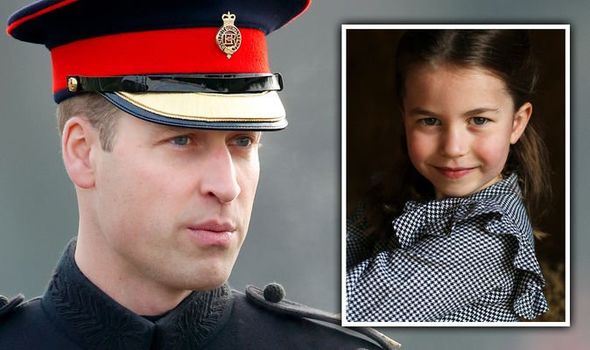 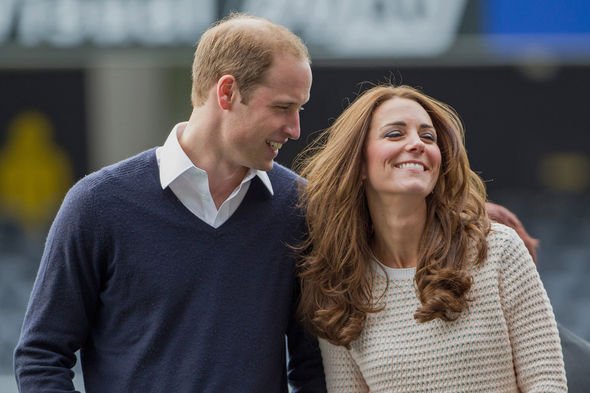 Anne, 70, is the only daughter of the Queen and Prince Philip.

In celebration of her 70th birthday on August 15, the Royal Family shared some insight into her Princess Royal title.

The Royal Family wrote on their Instagram account: “HRH The Princess Anne was named The Princess Royal, a title traditionally bestowed upon the eldest daughter of The Sovereign, in 1987.

“HRH is the seventh Princess Royal, following Princess Mary, the only daughter of King George V.” 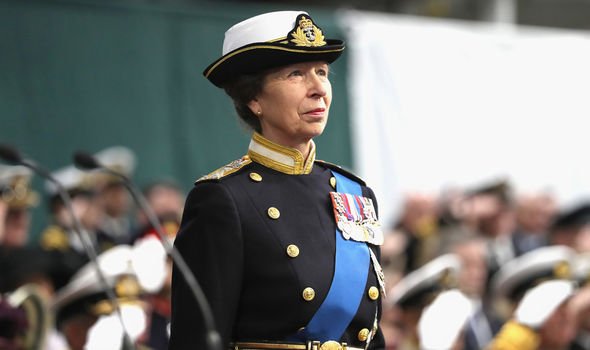 The Queen never became Princess Royal because her aunt Princess Mary was in possession of the title when then-Princess Elizabeth’s father was still alive.

If Princess Anne is still alive when William takes the throne, his daughter will not be able to receive the title.

However, the title is not automatically given to the eldest daughter of the monarch.

The Princess Royal style needs to actively be bestowed.

Princess Anne did not immediately receive the title when the Queen took the throne in 1952, or even after the death of Princess Mary in 1965.

Anne received the title on June 13, 1987, becoming the seventh woman to hold it.

Before this her official title was Her Royal Highness The Princess Anne, Mrs Mark Phillips.

When Princess Charlotte will receive the title is not clear.

However, it’s likely her parents will wait until after she has married. 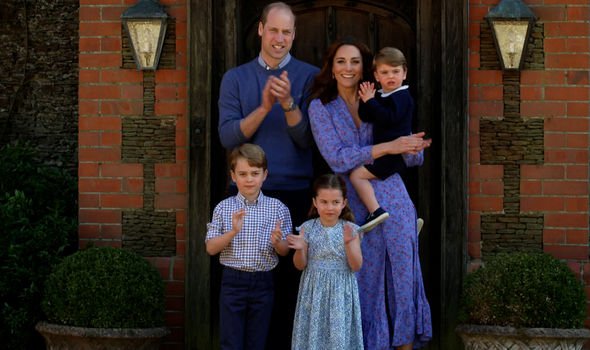 Royal expert Duncan Larcombe said: “At the very least, Wills and Kate are likely to wait until after Charlotte marries before giving her the title.”

While Charlotte is likely to become Princess Royal, her brothers are destined for other titles.

As is tradition, sons of monarchs are usually created dukes when they marry.

That means both Prince George, who will receive a flurry of titles throughout his lifetime as the future King, and Prince Louis are likely to receive a dukedom in the future.