Princess Charlene of Monaco 'taken on' too much says expert

On Sunday, Princess Charlene made a surprise public appearance at Paris Fashion week when she sat in the front row of the Akris Spring/Summer 2023 show. The Monegasque royal has not made many public appearances in the last two years due to illness.

The fashion designer Akris is celebrating its 100-year anniversary and their new collection has been described as a “homage” to its legacy.

On their website, they wrote the collection is: “Where past, present, and future coexist. A look back to move forward into a new century!”

After the show, Princess Charlene posted a sweet message to Instagram alongside a photo of herself speaking with Albery Kriemler, the creative director of Akris.

She wrote: “Thank you Albert for a wonderful evening and congratulations on 100 years of perfection,” alongside a blue heart emoji. 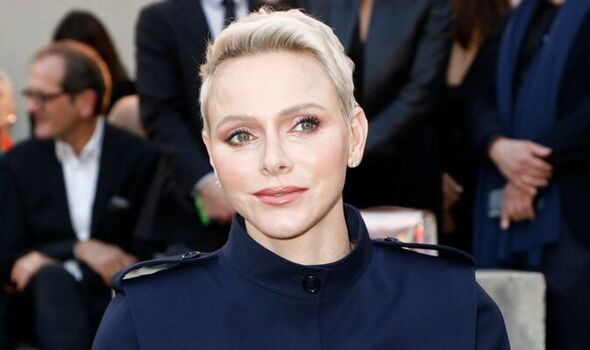 Many royal fans expressed their joy at seeing the Princess make a public appearance.

One commentator wrote on Instagram: “It’s great that Princess Charlene is back in full form on the big stage” while another fan said: “it’s good to see you out and about.”

Other fans of Princess Charlene commented on the Princess’ fashion choices, with one user writing “You make these clothes shine!” and someone else said “Beautiful, elegant and gracious!”

“You have become an amazing Princess and role model to all the young girls here in South Africa,” wrote another royal fan. 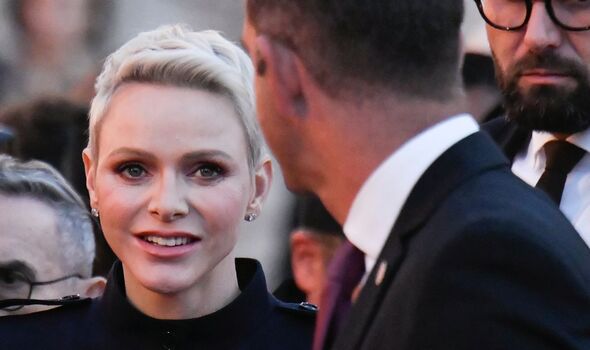 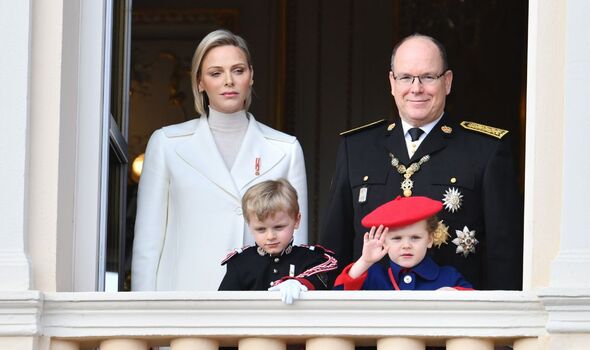 The Princess spent the majority of 2021 in South Africa away from her family due to her illness but has not made many public appearances since her return to Monaco.

Although many details about Princess Charlens’s illness are unknown, she has spoken about missing her husband, Prince Albert and her twins, Princess Gabriella and Prince Jacques while seeking treatment in South Africa, where the Princess is from.

She said: “It’s been a trying time for me. I miss my husband and children dearly.”

“Albert is my rock and strength and without his love and support I would not have been able to get through this painful time.”

The Princess returned to Monaco in November 2021 but then spent time at a clinic in Switerland for four months. 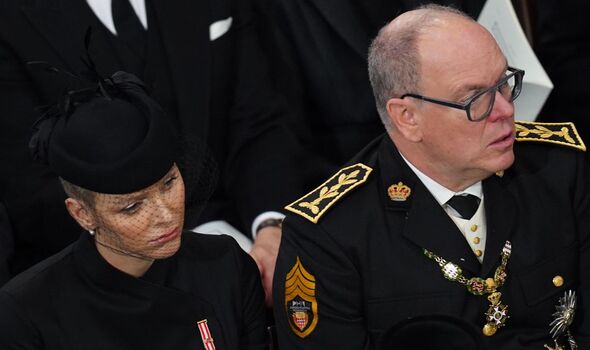 However, in March 2022, it was announced she would start back at her royal duties in Monaco as her health improved.

In an interview with the Monaco-Martin newspaper in May this year, she said: “My state of health is still fragile and I don’t want to go too fast. The path has been long, difficult and very painful.”

She added: “I’m very happy to be back home in Monaco and with my family. I received so many positive and warm messages when I was away from Monaco, and I thank them for their support.”

The Princess joined her husband Prince Albert at the funeral of Queen Elizabeth in September, and also posted condolences for the British Royal Family.

She wrote: “I am deeply saddened at the news of the death of Her Majesty Queen Elizabeth II, a truly great lady whose dedication and service was recognised throughout the world during the 70 years of her reign.