Beatrice and her husband Edoardo Mapelli Mozzi wedded secretly last July, in a low-key and intimate ceremony in Windsor which was worlds apart from the usual lavish royal weddings. It was an especially heartwarming occasion as it’s believed to be the last major family event Prince Philip was able to attend before his death earlier this year. Beatrice’s wedding also meant she was the first one of the Queen’s grandchildren to become a stepmother, as her husband already has a son Wolfie from a previous relationship.

The couple are now growing their family, after announcing on Wednesday that they were “very pleased” to be expecting their first child together in autumn.

A source told Us Weekly after their wedding: “Bea can’t wait to have kids of her own.

“She’s planning to start a family with Edo very soon and is hoping it’ll happen this year.”

It’s thought that Beatrice has wanted to settle down for some time, especially after her relationship with her previous boyfriend became so serious.

She dated Dave Clark for a decade, and even moved to New York for him when he was offered a new job. 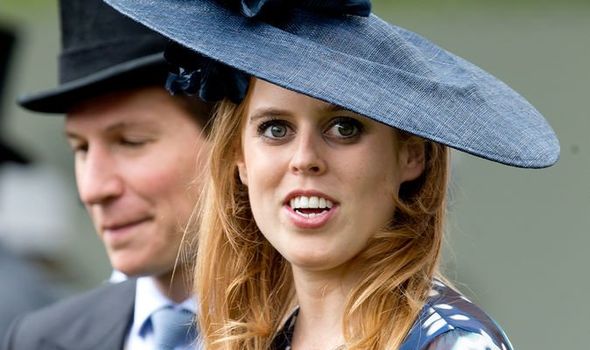 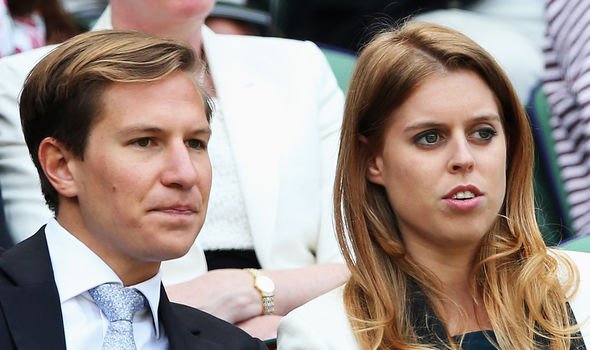 A source said: “After ten years together, Beatrice and Dave had to wonder why they were not married.

“They talked it through and decided to take time apart to reflect on the future.

“They remain friends and the decision to break up was mutual.”

Beatrice’s family were said to be especially startled by their split.

Another source told The Mail on Sunday: “Sarah [Ferguson] considers Dave to be part of the family.

“She is very sad it didn’t work out. They have been together longer than many marriages last.” 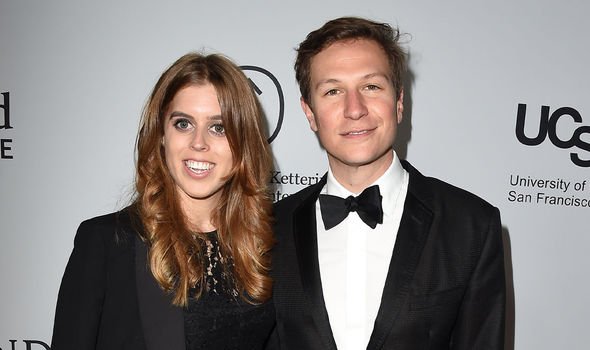 Some royal watchers initially thought the pair were delaying marriage because of Beatrice’s place in the line of succession.

The first six heirs in line to the throne have to seek the Queen’s permission to marry — and some thought Prince William, said to disapprove of Mr Clark, may have influenced his grandmother’s decision.

However, when Princess Charlotte’s birth meant Beatrice was pushed back to seventh in line and so no longer needed the nod from the monarch, there was still no proposal.

Back in 2016, a source alleged: “Beatrice has become a lot more assertive and confident recently.

“She gave Dave an ultimatum, but it backfired because he did not ask her to marry him.

“They both agreed that with no marriage in their future, it was time to go separate ways.” 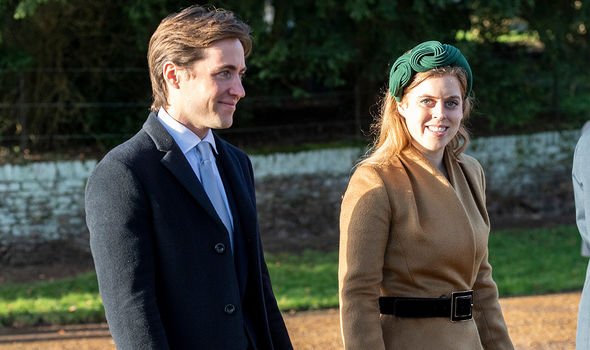 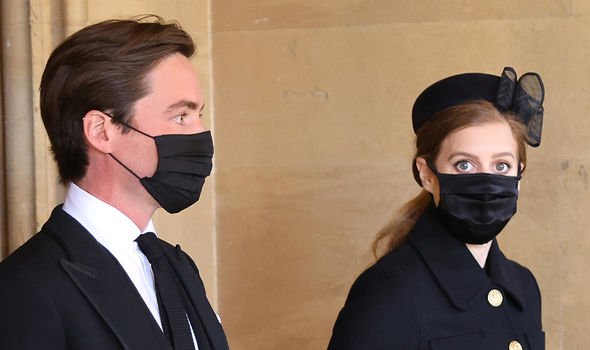 “He was an Uber executive.

“A decade together — I think it was probably one of those relationships where they were comfortable, they really liked each other, but there just wasn’t that spark.”

Despite ending on amicable terms, Beatrice did not attend her ex’s wedding in 2018 to Lynn Anderson.

Ms Mollard continued: “He went on and married someone within [two years] of their separation.

“That’s always hard — so she lost her boyfriend, [then] her sister got married.” 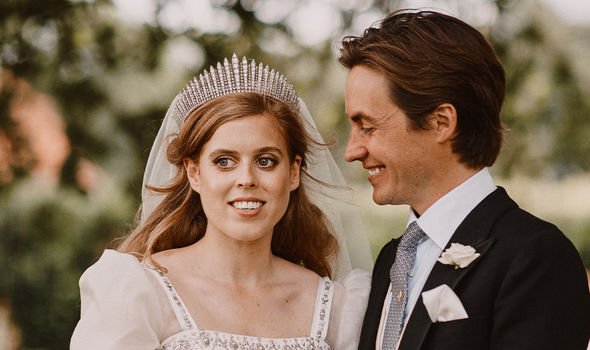 However, Beatrice’s luck changed at Eugenie’s wedding when she reconnected with old family friend, Edo.

Within a year they were engaged and planning a large wedding before the Covid crisis hit.

The first hint that Beatrice was looking to expand her family came last September, when she was spotted in Central London visiting a baby specialist shop, the Little White Company.

Many royal fans have also spotted that the royal decided to make the pregnancy announcement on Prince Harry and Meghan Markle’s third wedding anniversary.

It has been perceived as a deliberate dig after the Duchess of Sussex announced her own first pregnancy on Princess Eugenie’s wedding day — leading some to think she was trying to steal the spotlight.