Home » Europe » Princess Beatrice wedding: The ONE strict rule she and fiancé Edoardo have before big day

Princess Beatrice wedding: The ONE strict rule she and fiancé Edoardo have before big day

Princess Beatrice and her fiancé Edoardo Mapelli Mozzi announced their engagement in September last year, setting a date for the year 2020. The event will take place at the Chapel Royal in St James’s Palace. However, the Princess has revealed she doesn’t want any gifts bought for her on the special day for one special reason.

Princess Beatrice and husband-to-be Edoardo Mapelli Mozzi, have one special rule when it comes to gifts.

The soon to be newlyweds have asked guests not to bring them gifts on their wedding day.

Instead, the couple have asked their guests to “learn more about” the work of the charities close to their hearts.

The couple have chosen two charities. 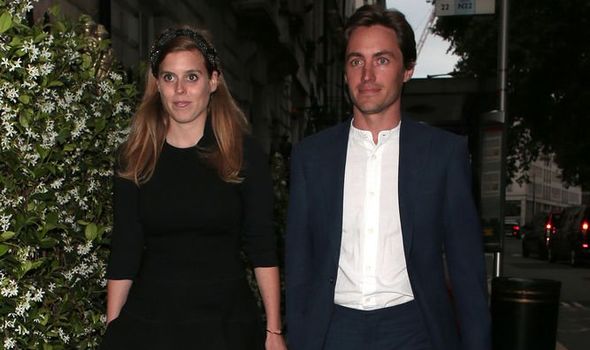 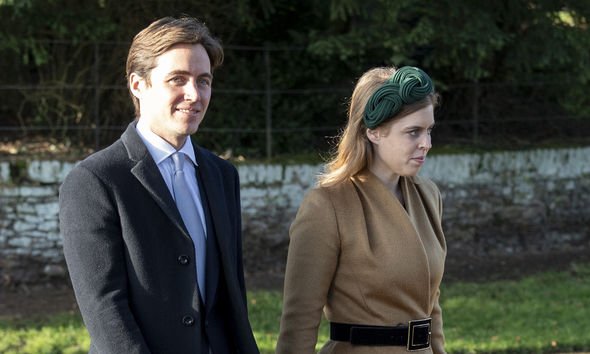 Both Beatrice and Edoardo have selected charities of which they have played a major role in themselves.

One of their chosen organisations is Big Change, which Princess Beatrice is the founder and Trustee of.

The organisation supports charitable projects throughout the UK to improve the lives of young people.

Another is called Cricket Brings Hope, of which Edoardo Mapelli Mozzi is a co-founder.

JUST IN: Princess Beatrice shock: How the royal wedding will hugely different 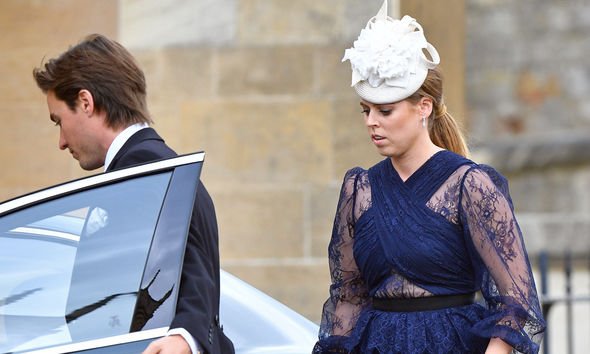 Cricket Brings Hope is a charity which uses the game for positive social change in Rwanda.

The leaders of the organisations have since spoken out about the move.

Big Change CEO Essie North posted a statement to the website, expressing her honour that the charity was chosen by the princess and her fiancé.

She wrote: “We’re honoured that Princess Beatrice and Edoardo Mapelli Mozzi have asked their wedding guests to learn more about and support Big Change. 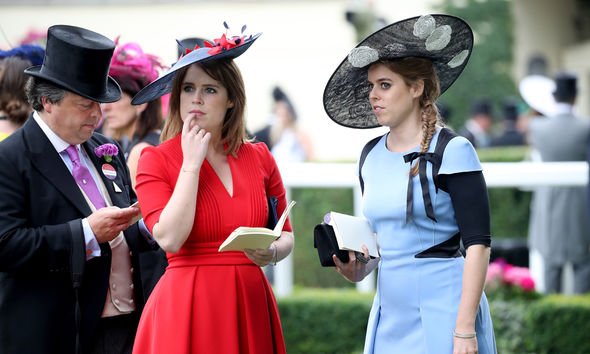 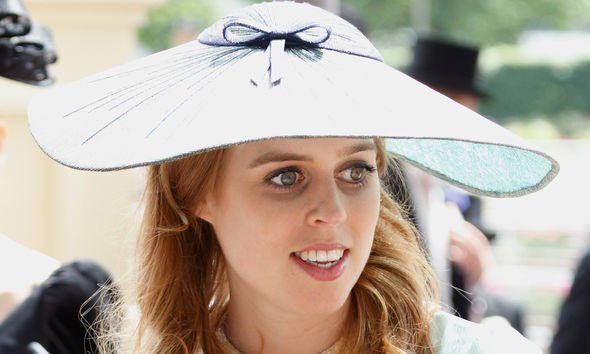 “As a founder and Trustee of the charity Beatrice holds an ambitious vision to change how we support all young people to thrive, with the humility to learn from and the pioneers who are leading this change on the ground.

“We hope that the increased awareness she has brought to Big Change will help us support more brilliant projects making a real difference to young people from all walks of life, but especially those who are the most vulnerable.”

The service will be followed by a private reception, hosted by The Queen, in the gardens of Buckingham Palace.

It will be the first reception to be held at the palace since the wedding of the Duke and Duchess of Cambridge in April 2011. 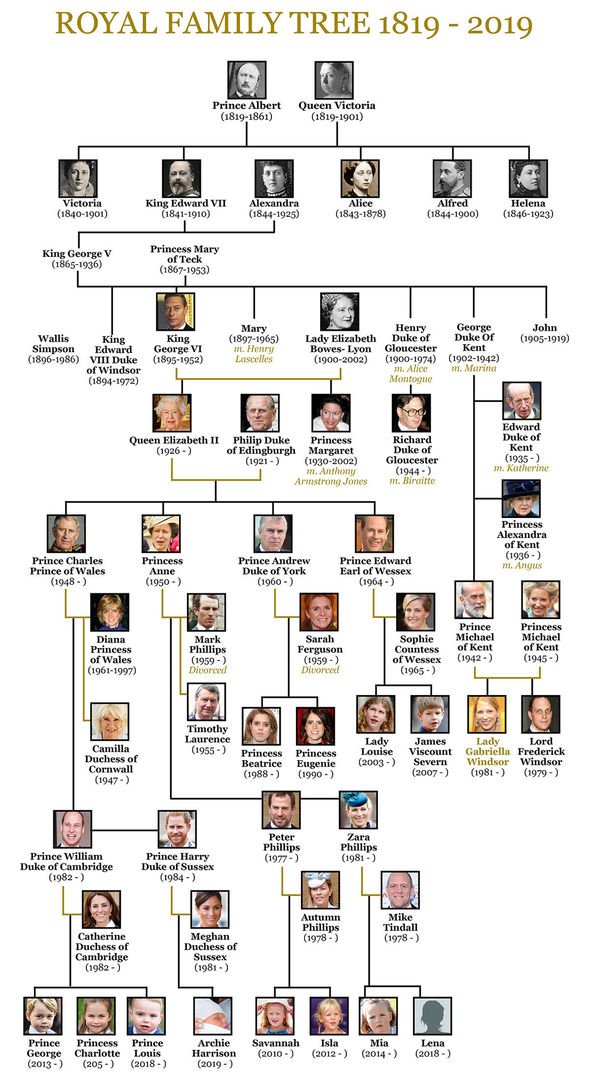 A Buckingham Palace statement about the Princess of York’s upcoming nuptials read: “The wedding of HRH Princess Beatrice of York and Mr. Edoardo Mapelli Mozzi will take place on Friday 29 May 2020.

“The couple became engaged in Italy in September 2019.

“Her Majesty The Queen has kindly given permission for the ceremony to take place at The Chapel Royal, St James’s Palace.

“The ceremony will be followed by a private reception, given by The Queen, in the gardens of Buckingham Palace.” 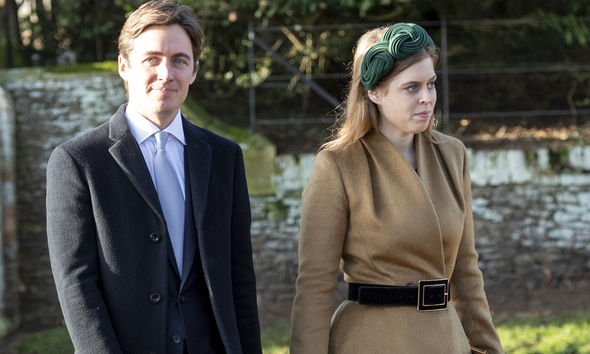 The Chapel Royal has hosted several royal weddings over the years but is not as high profile as St George’s Chapel, Windsor where Meghan Markle and Harry were married.

Beatrice’s younger sister Princess Eugenie,29, also had her wedding at St George’s when she tied the knot with Jack Brooksbank in October 2018.

While Eugenie and Prince Harry’s weddings were huge events, neither of them had Buckingham Palace receptions.

Meghan and Harry had their reception at Frogmore House following the ceremony at St George’s.