Princess Eugenie, 30, delighted fans last week with news that she and husband Jack Brooksbank are expecting a royal baby. The happy couple marked the pregnancy on Instagram with fans in an adorable post. Eugenie not only beat her big sister Princess Beatrice, 32, down the aisle but will also become a mother first.

However, while Beatrice is not expecting, she has already embarked on a kind of motherhood of her own.

Beatrice married Edoardo Mapelli Mozzi, 36 on July 17 and in doing so became a stepmother to his three-year-old son Christopher, who is known as ‘Wolfie.’

Beatrice set a new royal parenting precedent becoming the first ‘blood’ princess in the House of Windsor to take on the role of stepmother.

Edoardo co-parents Wolfie with his ex Dara Huang and according to royal insiders, Beatrice has taken to stepmotherhood like a duck to water. 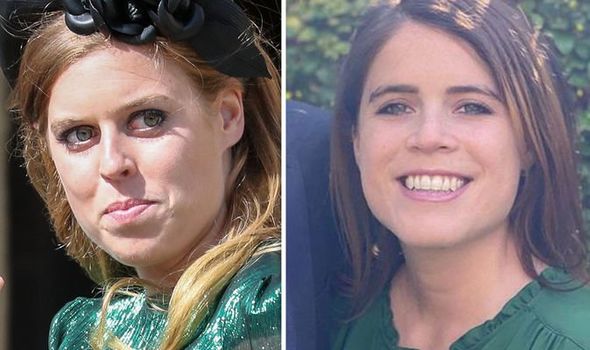 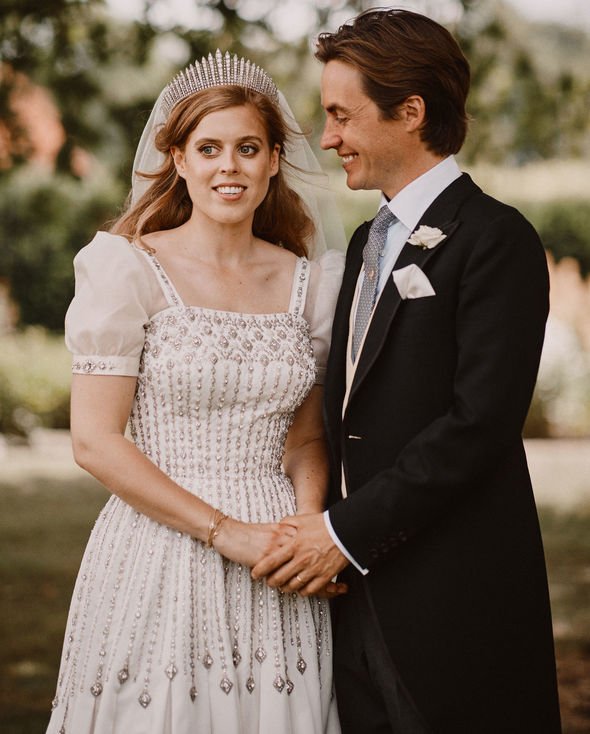 Friends of the couple claim Beatrice has gone to special lengths to make Wolfie feel welcome at her and Edo’s home.

The doting royal is even said to pick Wolfie up from nursery school.

According to one onlooker who spotted them together recently: “Beatrice could have been any other mother on the school run.

“She welcomed the little boy out of school with a big hug and then took his bag while he set off on his scooter.” 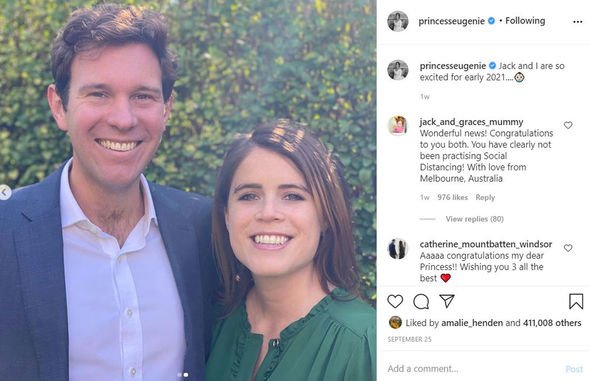 They added: “It was quite touching how close they seemed. She clearly dotes on the little boy.”

A friend of Beatrice’s told the Telegraph’s Camilla Tominey that she “dotes” on Wolfie and talks about him “all the time.”

They added: “She’s ensured there are loads of pictures of him up in their house, so he feels like he has two families, and they do get on well.

“She has instigated a lot of that, rather than Dara.”

The source added: “Bea has always been really close to Edo’s family, so it’s natural that Wolfie should become part of hers.

“It will be interesting to see what happens when they start their own family – but Bea is so caring, his happiness will always be her number one priority.”

Princess Beatrice is extremely close to her sister Eugenie and is likely to play an important role in her new niece or nephew’s life.

A week before Eugenie’s pregnancy was confirmed to the world Beatrice was snapped leaving a high-end baby shop in West London where she had presumably picked up something for sister Eugenie. 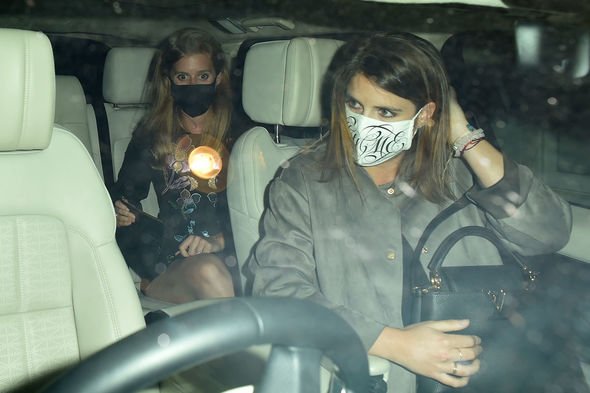 When is Princess Eugenie’s due date?

Princess Eugenie’s due date is unlikely to be confirmed to the public as key details around royal pregnancies are usually kept secret.

However, that has not stopped speculation as to when she may be due and punters have placed a flurry of bets on when the next royal baby may be born.

According to bookmakers Ladbrokes, February is the favourite month for the royal baby to arrive.

The latest Ladbrokes odds on Princess Eugenie’s due date are: