Princess Beatrice and Edoardo Mapelli Mozzi married in May this year at the height go the COVID-19 pandemic. Lockdown rules prohibited extensive congregations in the UK due to social distancing, but the couple pulled off a secret ceremony attended by senior royals. If she was a male member of the family Queen Elizabeth II, who was in attendance, may have offered her a new title, but her gender means she has to take on an alternative honour.

Edoardo does not have a princely title before his name, but he has a royal history.

The Count’s family has a residence at the Villa Mapelli Mozzi in Bergamo, near Milan in the north of Italy.

They remain in possession of the property, and descendants can claim titles as part of their lineage. 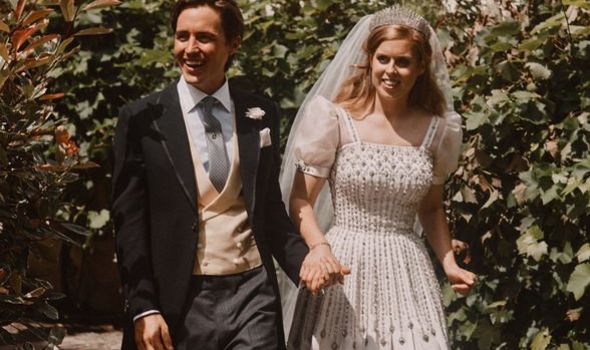 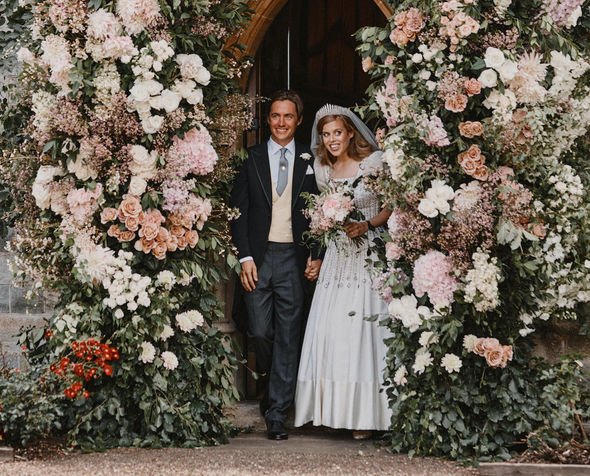 He said he was the only one who could take the Mapelli Mozzi family into the “next generation”.

He told the publication: “Edoardo is the only male descendent taking the family into the next generation.

“He is a count – his wife will be a countess automatically and any of their children will be counts or nobile donna.” 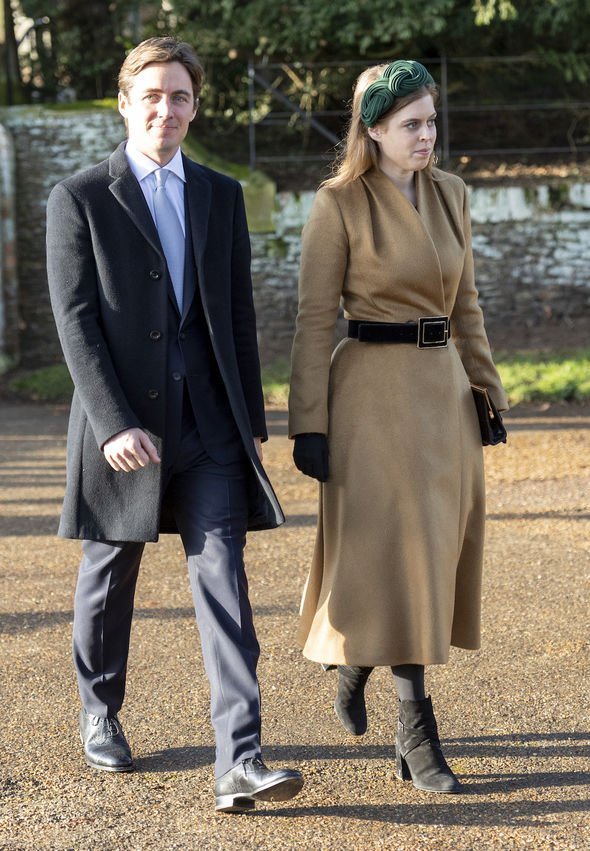 Princess Beatrice has not confirmed whether or not she will eventually take the title.

But neither Italy nor England grants the title any official recognition.

Instead, the current count uses it as a courtesy, meaning the Princess and her husband would do the same.

The title may also bring up more questions from the public, as Beatrice is a member of the York family. 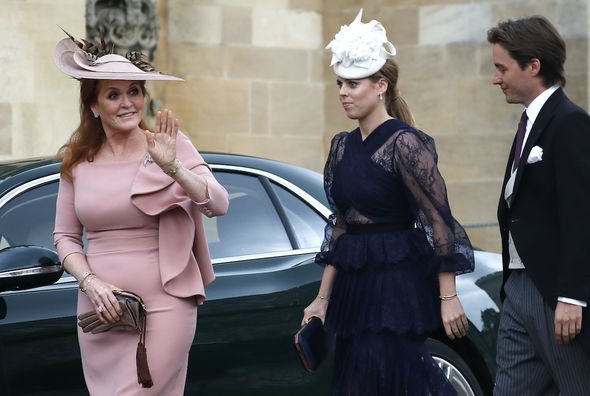 As the eldest daughter of Princes Andrew and Sarah Ferguson, the Duke and Duchess of York, people may think she could take on the Duchy.

But her gender prevents this, as the Royal Family operates on a system of male primogeniture.

The system means only male members can pass down an honour, princely or otherwise, to their children.

As such, both she and her sister Eugenie took on titles, but they can’t pass them on to their children.

The process means the York title will go extinct with Prince Andrew and Sarah Ferguson.

With no male heirs, their Duchy would likely swing back to the crown after they die.

The reigning monarch could then reassign it wherever they choose.

Given Prince Andrew and his ex-wife’s age, this would likely mean Prince William would choose where the Duchy goes next.