Home » Europe » Princess Beatrice news: Why one royal residence could be perfect for newlyweds Bea and Edo

Princess Beatrice news: Why one royal residence could be perfect for newlyweds Bea and Edo

Princess Beatrice and Edoardo Mapelli Mozzi announced their engagement last year, to much royal fanfare. The couple were due to marry at the end of May 2020, and the occasion would have been marked with a Buckingham Palace reception hosted by Beatrice’s grandmother, the Queen. But like many brides-to-be in the UK, Beatrice was forced to postpone her wedding due to the coronavirus crisis.

Instead, Beatrice and Edoardo decided to marry in a private wedding in the grounds of Windsor, surrounded by a small gathering of friends and family.

The couple embarked on a honeymoon to France, and now royal fans may be wondering where the couple will choose to call home.

There has been no official confirmation from the Palace of where Beatrice and Edoardo may live in the future.

But one royal residence in particular has been known to be favoured by members of the Royal Family after they have said “I do”. 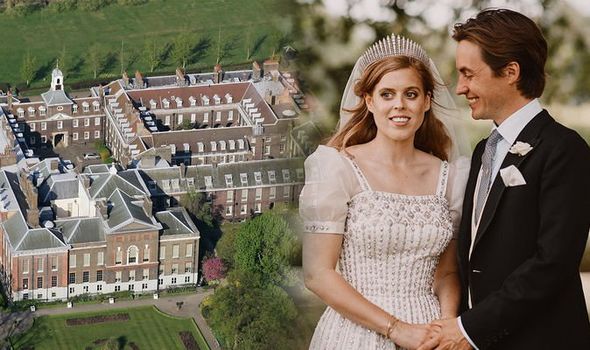 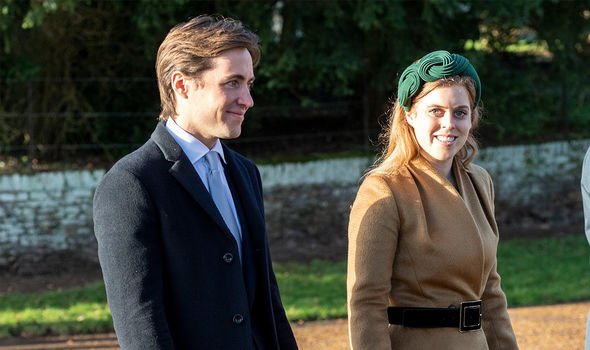 Nicknamed as “Nott Cott”, Nottingham Cottage in the grounds of Kensington Palace is a cosy residence perfect for two people.

Princess Beatrice previously lived at St James’s Palace, and Edoardo owns a home in Chipping Norton in the Cotswolds.

However if the couple were to choose Nottingham Cottage to start afresh, they would be in good company, as Beatrice’s sister Princess Eugenie lives a short walk away at the nearby Ivy Cottage with her husband, Jack Brooksbank.

Nottingham Cottage has a long royal history, and it has proven popular as a starter home for loved-up members of the Royal Family. 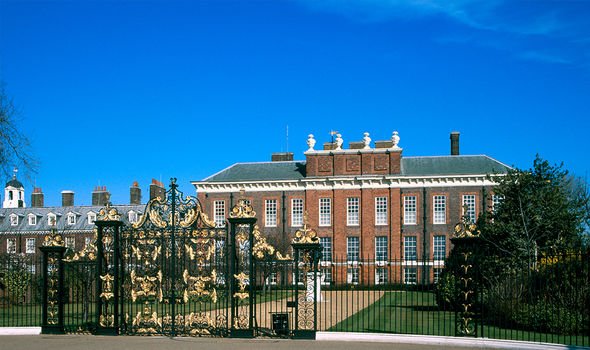 After Kate Middleton married Prince William in 2011, the couple moved into Nottingham Cottage briefly before they established their family home of Anmer Hall in Norfolk.

Nottingham Cottage also played an important role in a recent royal love story, as it is where Prince Harry asked Meghan Markle to marry him in 2017.

During their engagement interview with BBC, Prince Harry explained: “It happened a few weeks ago, earlier this month, here at our cottage; just a standard typical night for us.

“We were roasting a chicken, trying to roast a chicken.”

The simple cottage proposal won Meghan’s approval, and she said it was “natural and very romantic”.

Meghan and Harry also lived in Nottingham Cottage briefly after they married.

However as the couple would go on to have a family, welcoming son Archie Harrison in 2019, the couple needed a larger home for the future.

The couple set up at Frogmore Cottage in Windsor, and it was believed it would be the Sussexes main base for the foreseeable future. 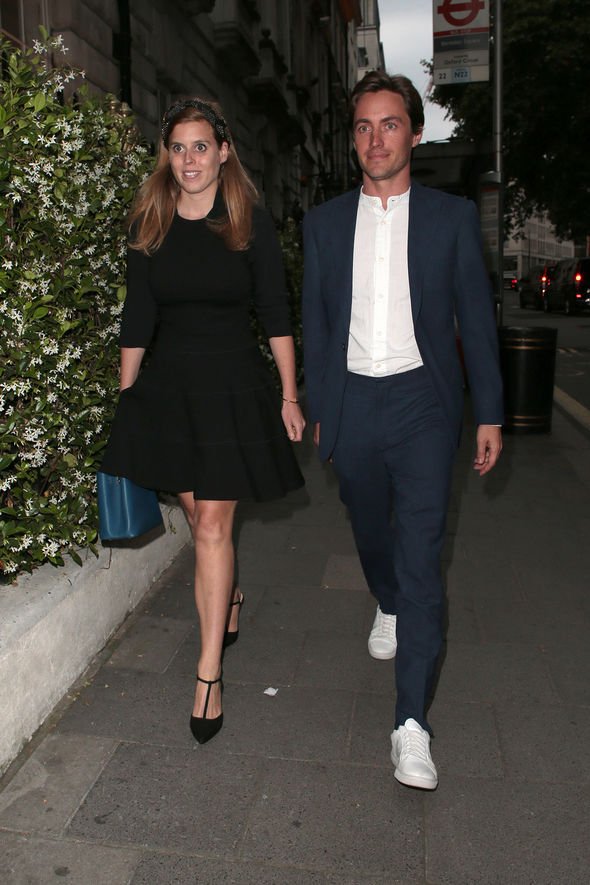 However the Duke and Duchess later stepped down from their senior royal roles, and expressed their wishes to pay back the money used to refurbish the home.

Meghan and Harry have since purchased a sprawling mansion in Santa Barbara, California – which is just a short drive away from Los Angeles.

Although the couple are no longer senior royals, it is believed Frogmore will remain the Sussexes’ main base upon visits to the UK in the future.