Princess Beatrice shocked royal watchers across the globe when she married her fiancé Edoardo Mapelli Mozzi in secret last month. The couple had planned an extravagant wedding and reception for May, however with the spread of coronavirus and subsequent lockdown were forced to abandon their plans.

Stunning images showed Beatrice and Edo at the low-key ceremony at Royal Chapel of All Saints, Royal Lodge, Windsor with a few family members – including Bea’s grandmother the Queen.

The couple had just 20 friends and family in attendance, a significant number less than the 150 guests their original location – Chapel Royal at St James’s Palace – can hold.

With lockdown restrictions, the couple couldn’t have a reception per se, instead reportedly inviting friends to Bea’s parents home of Royal Lodge for a night of dancing.

They had initially planned to hold an outdoor reception given by The Queen, in the gardens of Buckingham Palace. 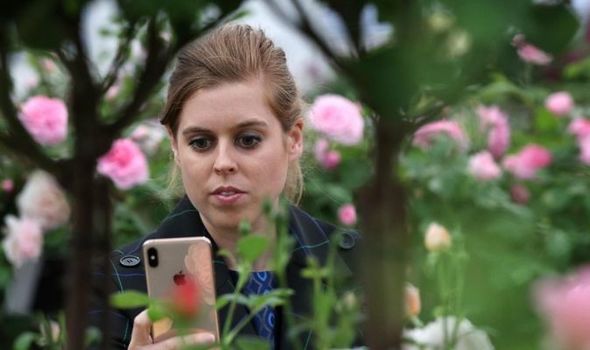 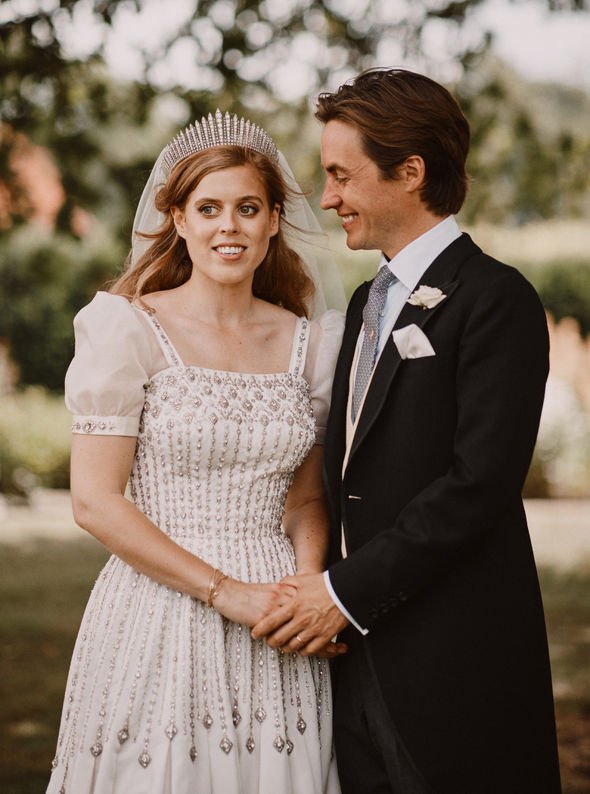 While the couple could have waited for restrictions to ease to hold their wedding ceremony, the intimate setting is said to have suited them just fine.

A friend told People: “They were both desperate for it to happen.

“They wanted everything to be very classic and elegant; small but refined. It felt super- romantic and lovely.”

The Queen, Prince Philip, Princess Eugenie, Sarah Ferguson and Prince Andrew were all in attendance at the small ceremony. 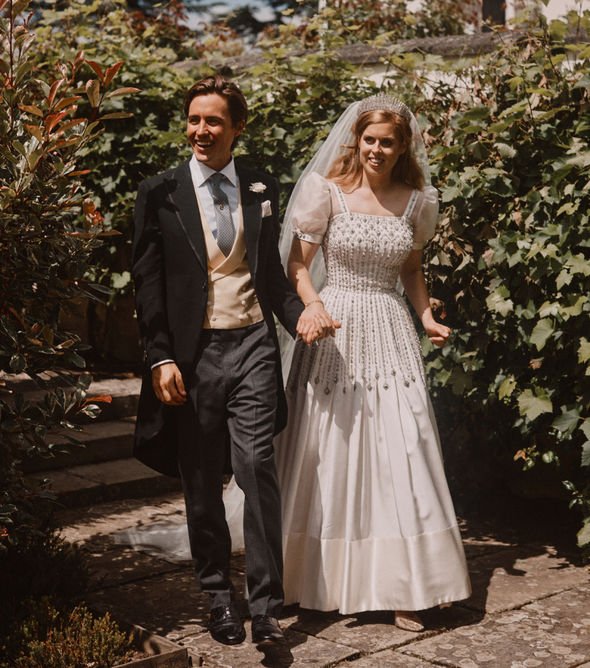 However, Beatrice has once more been hit by dismay – and she and Edo may not be able to leave their new home.

As many newlyweds do, Princess Beatrice and Edoardo jetted off to enjoy some time together for their honeymoon.

The couple were spotted in the south of France shortly after their wedding, however, the British Government soon changed the guidance on travel to the country.

The travel corridor which allowed Brits to travel to France without having to quarantine on arrival back to the UK was closed – causing chaos for thousands of holidaymakers.

Bookings to cross The Channel before the deadline surged, with Britons desperate to return home without having to quarantine.

The change in travel advice came after a surge in cases in France, with Prime Minister Boris Johnson making it clear he would not hesitate to close travel corridors to prevent a second wave of coronavirus.

While Bea and Edo’s exact timeline in France is unknown, if they did not return home before 4am on Saturday, August 15, they would have to quarantine on arrival back to the UK.

This would mean being unable to leave home for any reason, as well as not being allowed to see friends and family until the two weeks are up. 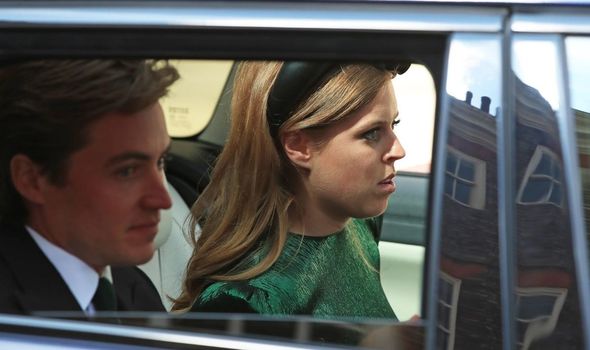 Beatrice is very close to her family, in particular her younger sister Princess Eugenie.

The couple has not been spotted back in the UK as yet, so may still be in France.

According to reports, Princess Beatrice and Edoardo are planning a second, longer honeymoon later this month.

A source close to Bea told People: “They have a longer, more luxurious honeymoon planned for August.”

One potential location according to the Mail on Sunday could be Kenya’s Lamu Island.

Edoardo’s family reportedly own a house on the island and the couple’s relationship was first brought into the limelight when they were spotted holidaying there in January 2019.

However, they did not confirm their romance until a few months later, before announcing their engagement in September 2019.

The couple are fond of travelling together, with Edo having proposed while they were visiting his native Italy.