Princess Anne’s stern ‘clip around ear’ for Zara and Peter

Anne is set to turn 70 at the weekend and is likely to do something to celebrate the big occasion with her two children, Zara and Peter. The Princess Royal is not afraid to step away from royal tradition and chose not to give her children titles so that they could live more private lives. Both were then able to pursue their own careers, with Zara going on to become an Olympic-level equestrian and Peter working for companies such as Jaguar, Williams FI racing team and the Royal Bank of Scotland.

However, having more independence than their cousins with royal titles does not mean they were able to get away with just anything.

During the ITV documentary to celebrate Anne’s 70th birthday, Peter recalled how his mother would react during one particular formal event — Trooping the Colour, the monarch’s official birthday.

He explained that Anne would be careful to discipline her children before they stepped into view of the public.

Peter said: “You then get a clip round the ear and say right, ‘behave yourself, you know, we’re going out on the balcony’.” 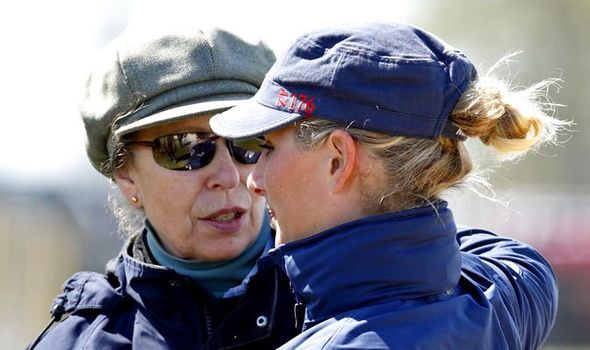 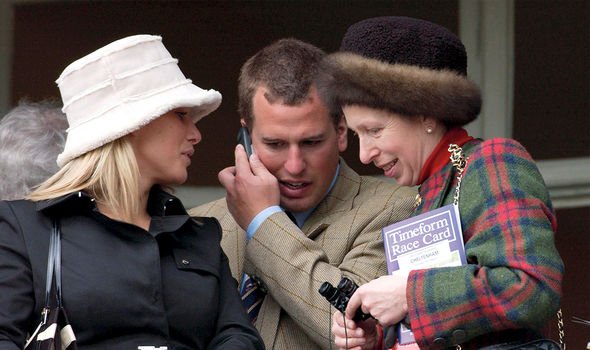 Reportedly, Anne would also give her children a firm instruction not to look bored on the balcony.

Peter explained that the children were told: “Don’t pick your nose and you know, don’t yawn.”

Zara, on the other hand, said she had fonder memories of life on Buckingham Palace’s famous balcony. 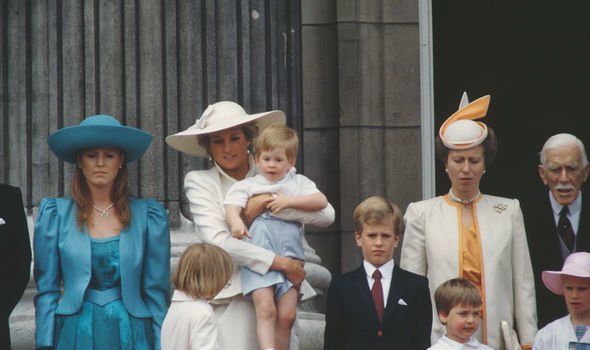 She explained: “For me, family occasions were all about hanging out with our cousins and just having as much fun as possible.”

Yet, these cousins may have caused similar problems for the Princess Royal.

Footage from 1987 shows Anne trying to calm down four-year-old Prince William when he appeared over-excited on the Palace balcony. 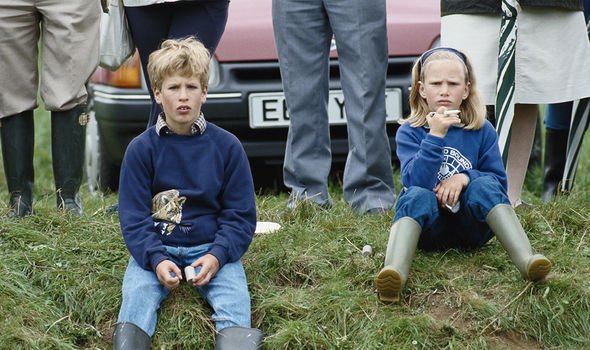 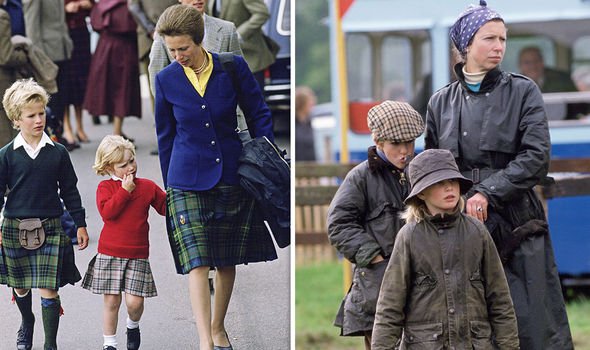 The second-in-line to the throne can be seen waving his arms around at the crowd and pretending to do slingshots while his cousins stand completely still.

At one point, Peter even glances at his mother as if to see what she thought about William’s behaviour.

Anne soon bent down to tell her nephew to behave, but he quickly resumed his playing.

Then in 2018, Anne’s grandchildren began misbehaving at Trooping the Colour too, proving that the event is difficult for all tots to stay focused through. 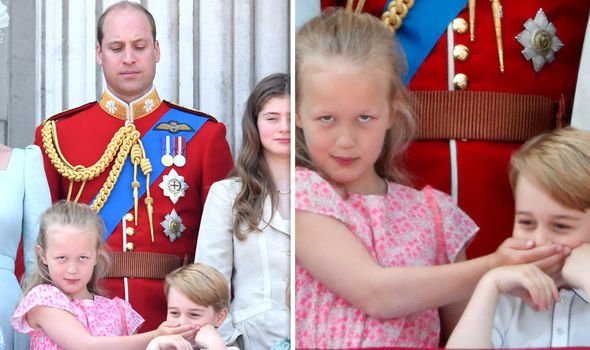 Peter’s eldest daughter Savannah put her hand over Prince George’s mouth during the ceremony, to hush him as he giggled.

William stood behind the pair and gave them a disapproving look while the National Anthem was playing.

The Duke of Cambridge’s daughter Princess Charlotte also became tearful at the same event and needed to be soothed by Kate Middleton.

Trooping the Colour was scaled down this year due to the coronavirus lockdown, with only the Queen attending a low-key ceremony at Windsor Castle.