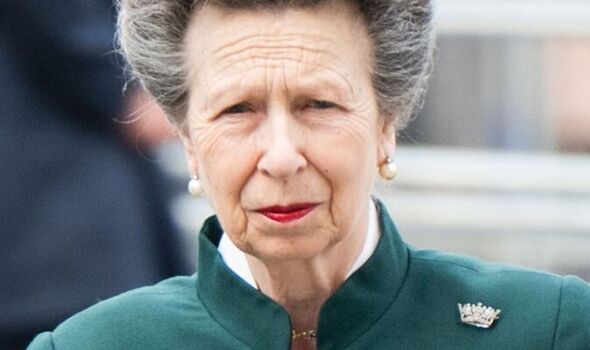 The Princess Royal, accompanied by her husband Sir Tim Laurence, will arrive in Sydney for a working visit for a three-day whirlwind tour starting on Saturday and will then go onto visit Papua New Guinea from Monday, Buckingham Palace has confirmed.

The princess is set to attend many events during her short visit to Australia and will then go on to visit the Independent State of Papua New Guinea for a three-day tour.

While in Australia, Princess Anne will attend the opening ceremony of the bicentennial Sydney Royal Easter Show, as well as visit the Rural Fire Service and Sea Heritage Foundation, along with other royal engagements.

The princess, who is the patron of the Royal Agricultural Society of the Commonwealth, will also take part in a patronages dinner at the Royal Sydney Yacht Squadron and attend a garden.