William addressed the topic during a visit to Cumbria with Kate yesterday despite members of the royal family typically remaining neutral on political matters. The Duke of Cambridge was chatting to farmers at Deepdale Hall Farm in Patterdale, Cumbria. With the UK’s departure from the EU pushed back to October 31, the royal asked how Brexit was affecting them.

William said: “Is that something you’re worried about?”

He added that farmers would be hit by export tariffs and a “black hole” in subsidy payments.

Sam Rawling, who runs a farm in Ennerdale which has been in his family for 500 years, said he was surprised farmers had voted for Brexit. 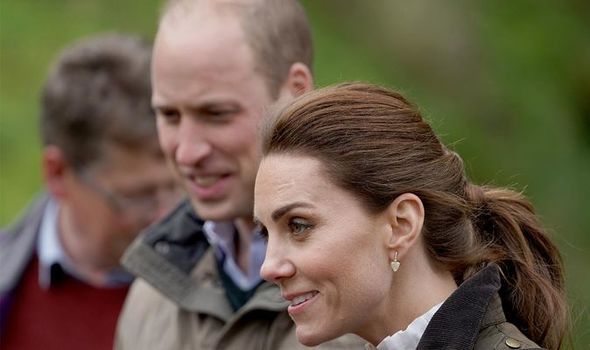 Asked by William how he felt about the future, the farmer said: “Quite apprehensive at the moment.

“It’s a bit of a concern, I wouldn’t want to be the last generation after 500 years.”

Speaking after meeting the royal, Danny Teasdale, who runs a community interest company in Glenridding, said William was keen to hear people’s opinions on Brexit.

Mr Teasdale said: “The conversation was really good and they were really interested. I was impressed.

“They were really keen to know what was going on and we told them there were a lot of positive aspects of farming that don’t get brought up.

“William did want to know how people felt about Brexit. It’s just uncertainty and the not knowing.

“It does have implications if there are massive tariffs applied. A lot of farming is an export market.” 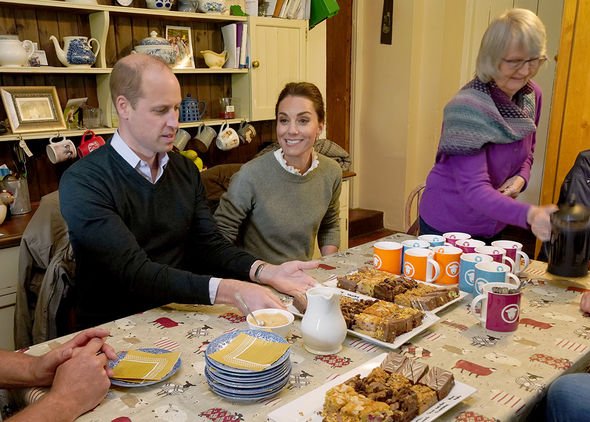 It comes after William made a thinly-veiled reference to Brexit in February.

Speaking during a trip to Northern Ireland, the royal made urged people to “come together for the common good”.

A month earlier, the Queen made an intervention as she urged for “common ground” as she visited the Sandringham Women’s Institute.