The Queen held a phone call with Prince Harry earlier this week, according to a senior royal expert. Vanity Fair’s royal editor Katie Nicholl told BBC Breakfast the Queen “has an idea” of what the Duke and Duchess of Sussex told Oprah, ahead of its US release tonight. She also said Prince William is likely to be “devastated and furious” after the interview airs, amid reports Meghan discusses her alleged rift with Kate Middleton.

Ms Nicholl said: “We know what the Queen has spoken to Harry so she has an idea of what is said.”

It is thought aides at Buckingham Palace will stay up through the night to watch the Duke and Duchess of Sussex’s interview with Oprah Winfrey.

The Queen, who is at Windsor Castle, is expected to be briefed about the contents of the interview tomorrow morning.

Ms Nicholl said royals are concerned about reports that Meghan addresses her rift with Kate Middleton during the interview with Oprah.

JUST IN: Queen urged to ‘publicly apologise’ to Meghan amid Royal backlash 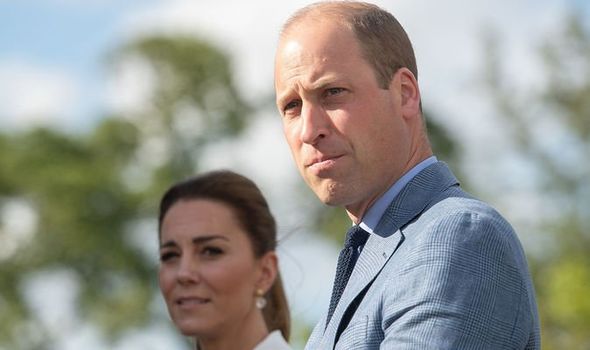 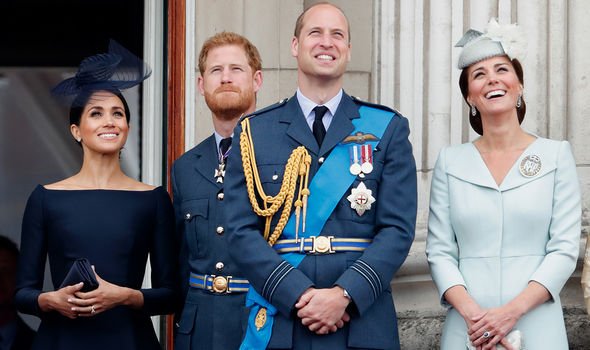 BBC Breakfast host Rachel Burden said: “It is thought that the Cambridges might come up, and the alleged rift between them and Meghan. That would be explosive, wouldn’t it?”

Ms Nicholl responded: “We know that the relationship between Harry and William is not good. It is so sad because my understanding was that things were getting better.

“They had started speaking again, and things were beginning to get on the road to recovery. Well, that has all been set back.

“If indeed, as we understand, she does discuss this rift with the Duchess. 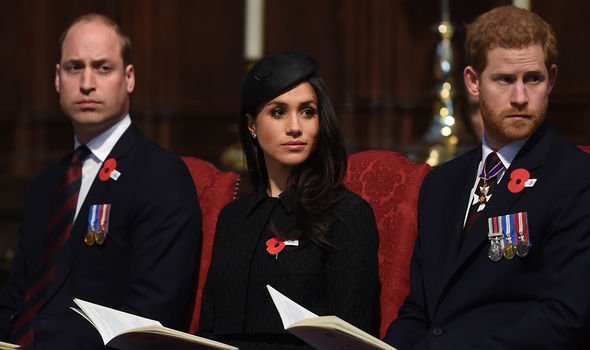 “That allegedly Kate didn’t make her feel welcome into the Royal Family – William will be devastated but I imagine furious about it.

“As far as the Cambridges are concerned, they went out of their way to make her feel very welcome, they had her over for Christmas. Kate and Meghan went to Wimbledon together.

“There are two sides two every story, and two sides to every person.” 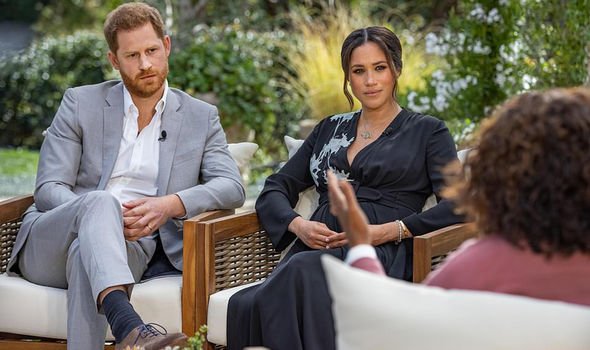 According to The Sun, a source said: “If she has chosen to speak candidly about her time with Kate then the damage that could be done to the monarchy is vast.

“She has the power to lay bare just how bad things really were between her, Harry, William and Kate”

It emerged yesterday that CBS is paying up to £6.5 million for the rights to broadcast the interview.

ITV is said to have paid £1 million to screen it in the UK on Monday evening.