The Duke of Cambridge has been outspoken about mental well-being throughout the coronavirus lockdown. He has recently appeared in a BBC documentary about football and mental health.

The prince made the remarks in a video call with Mikel Arteta, Arsenal FC manager.

The two, and some Arsenal staff and players, spoke on Tuesday as the FA Cup was renamed the ‘Heads Up FA Cup Final’.

William said how he believes that the coronavirus pandemic will definitely cause psychological problems in the future for Britons. 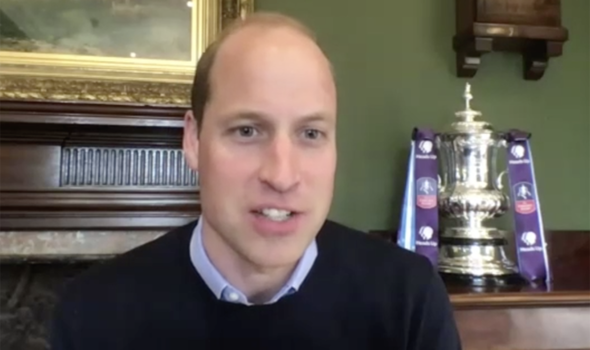 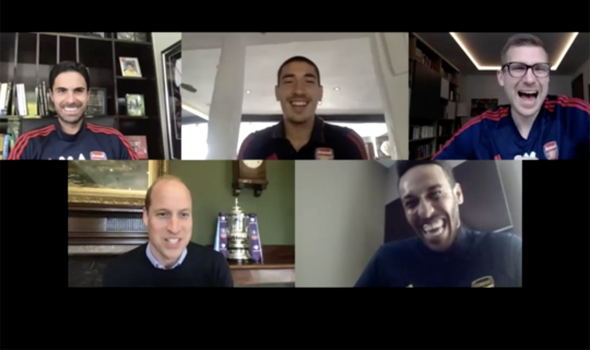 He also said how he believes that the return of football in the UK will have a positive impact on the nations mental health.

Prince William said to the Arsenal staff: “I’m really pleased that you guys are all coming back to football soon.

“And, as you can see behind me, I’ve got the FA Cup, it’s going to be named the Heads Up FA Cup – which is great news.

“So we’re going to really use the final as a moment to promote good, positive mental health for everyone.” 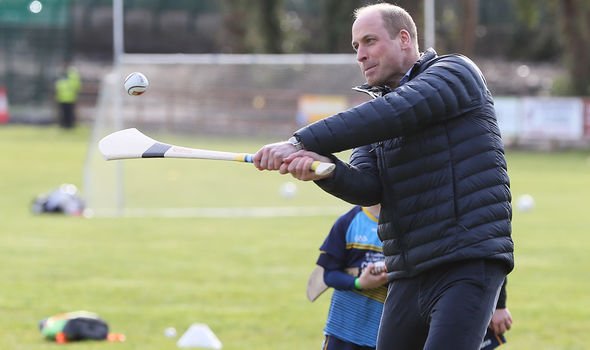 The Duke, who is also president of the FA, added: “It’s quite timely bearing in mind what we’ve all been through with this pandemic.

“I think there’s going to be, sadly, a lot of repercussions from this in society, not just in football, in terms of people’s mental health.

“Hopefully the FA Cup can be a bit of a pivot that people can rally around.”

The FA Cup final is due to be held on August 11, with quarter-finals resuming from June 27.

During the call, the group also discussed how Arsenal is supporting it’s coaching staff and players, as well as the wider football community.

Mikel Arteta said of player’s mental health throughout the pandemic: “You have to create a safe environment for them to be able to talk to you directly without feeling judged, or (worrying) whether that’s going to have consequences for them, whether they’re going to play or not, or my feelings towards them.

“This is what I’ve been trying to do over the last 12 weeks, by trying to talk individually so they can raise those feelings, their issues, and we can build the club culture that I want, which is based on respect.”

Pierre-Emerick Aubameyang, Arsenal’s captain, also weighed in, saying: “I think the most important thing is to be next to them, to try to speak a lot with them, to give them all the space they need for talking, because I think the best thing is to talk, and to discuss problems.” 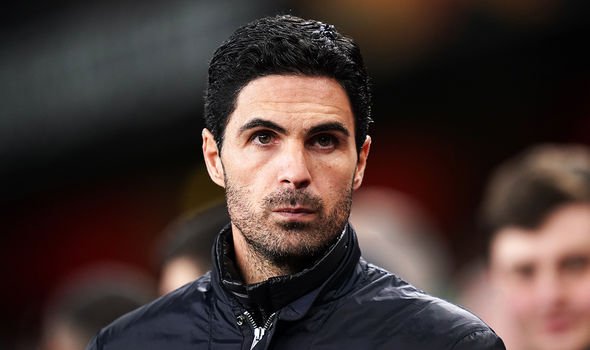 Heads Up is a collaboration between William’s ongoing mental health campaign Heads Together and the FA and is a season-long initiative that was launched at the FA Community Shield last year.

Godric Smith, chairman of the Heads Up campaign, said: “Given the many different impacts of the COVID-19 pandemic, it is more important than ever that we talk about our mental health and help support one another.

“The Heads Up FA Cup Final will hopefully generate many more of those conversations amongst fans and the football community.”

It comes after the Duke revealed he has been secretly volunteering at a crisis helpline for mental health support.