Republic is an organisation that campaigns to abolish the monarchy and to replace Queen Elizabeth II with a democratic, elected head of state. Graham Smith told Express.co.uk that Prince Charles and Prince William will not have the same level of support as Queen Elizabeth II in the role of head of the monarchy.

Mr Smith said: “It might be an idea for William to take a leaf out of his brother’s book and walk away, for Prince William to call this whole thing off.

“I am not sure William or Charles are going to carry the support that the Queen has.

“I do not know if they are going to want to do the job in the way the Queen has.

“That is going to cause them all sorts of headaches in the future. 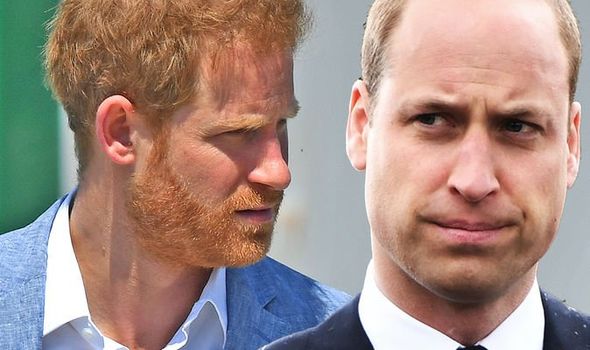 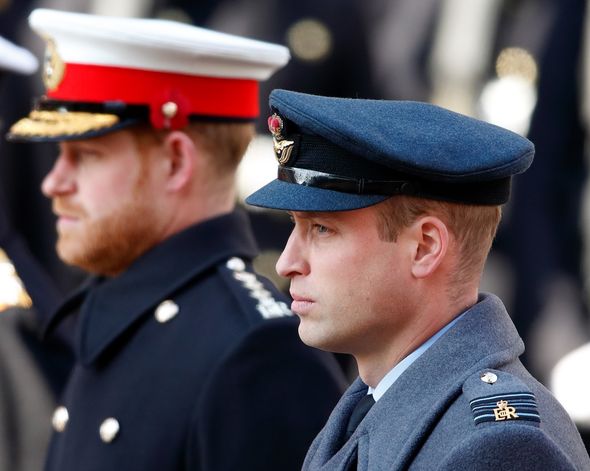 “They want to be able to go around saying what they want to say but that is not how it works.

“Maybe now is the time for all to walk away.”

However, royal commentator Richard Fitzwilliams stated that Prince Charles and Prince William’s leadership of the monarchy will need to be different from the Queen’s as the Royal Family evolves through time.

Mr Fitzwilliams told Express.co.uk: “Each monarch rules according to convention with the role to be advised. Obviously, Charles and subsequently William will rule at different times, the Queen ascended the throne in 1952 in a very different era.

“One of the strengths of the monarchy is the way it adapts as an institution.

“Recently we’ve seen Charles acclaimed as the next head of the Commonwealth which was not automatic, the abolition of primogeniture and senior royals marrying for love.

“The royals have adapted to the age of social media very well and the way they have communicated virtually during the pandemic has been highly significant too.

“No monarch can ‘say what they want to say’.” 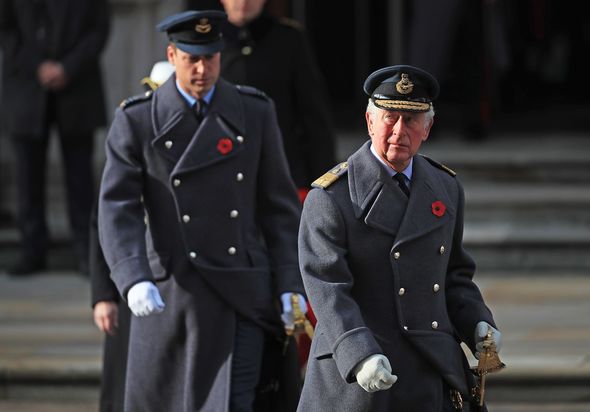 He continued: “Charles’s work as Prince of Wales has been as an activist and his invaluable charitable endeavours like The Prince’s Trust, which has just helped its millionth disadvantaged young person, are amazing.

“He knows being king is a totally different job.

“It is the Republicans who walk away from reality when they fail to see the future of the monarchy, there are still over 40 countries which are monarchies and the Queen is head of state of 16 of them.

“They include several in Scandinavia, among the world’s most egalitarian countries.”