Home » Europe » Prince William title: The dukedom William will take from father when Charles is king

Prince William title: The dukedom William will take from father when Charles is king

Prince William is the eldest son of Prince Charles and is expected to one day become the King of the United Kingdom and Commonwealth nations. William received his first dukedom on his wedding day in 2011, when he married Kate Middleton.

The couple wed on April 29, 2011 and became the Duke and Duchess of Cambridge.

The titles were given to them by William’s grandmother, Queen Elizabeth II.

William was also granted the titles of Earl of Strathearn and Baron Carrickfergus.

Kate received the female version of these titles as well as her HRH style. 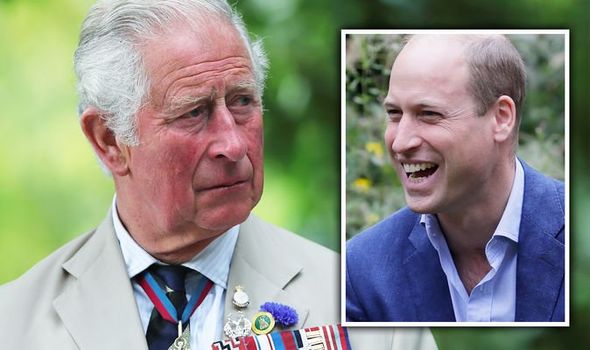 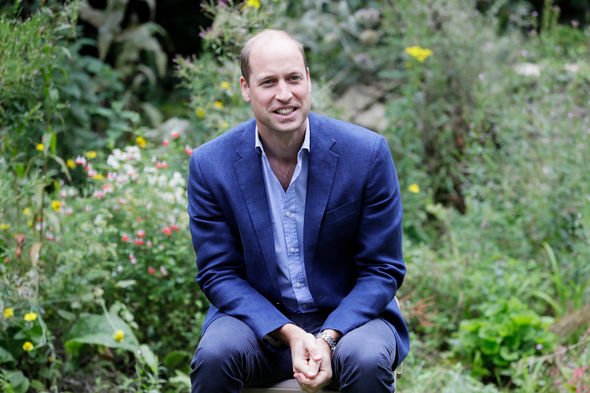 This is in line with the practice of granting titles upon marriage to royal princes who did not already have one.

Combined with his existing titular link with Wales, William’s collective titles link him to each of the four countries in the UK.

But Prince William will receive a new dukedom the day his father becomes King.

Charles has a flurry of titles as next in line to the throne. 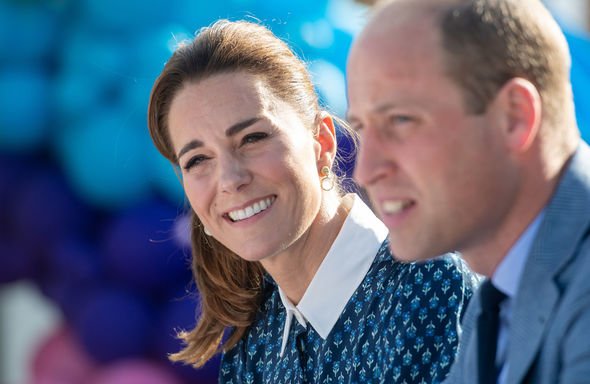 But when he ascends to the throne, the dukedom of Cornwall will be passed on to his eldest son.

Duke of Cornwall is traditionally held by the eldest son of the reigning British monarch.

The Duchy of Cornwall was the first duchy created in England and was established by a royal charter in 1337.

Charles was officially proclaimed Duke of Cornwall at Launceston Castle in 1973.

Charles and Camilla married on April 9, 2005 at the Guildhall in Windsor.

Camilla is also Princess of Wales but does not use that title. 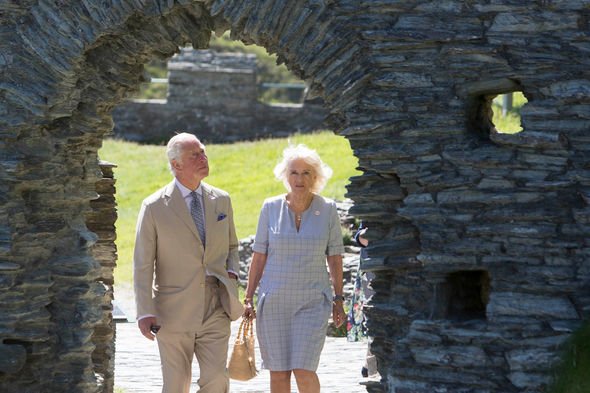 When Charles take the throne, Camilla will also have to give up her title as Duchess of Cornwall.

The title will then be given to Kate, Duchess of Cambridge.

It is possible for an individual to be Prince of Wales and heir apparent without being Duke of Cornwall.

The title “Prince of Wales” is the traditional title of the heir apparent to the throne, granted at the discretion of the Sovereign and is not restricted to the eldest son.