The Duke of Cambridge held a video call with Yousef Zaher, also known as DJ Yousef, and Natalie Haywood, who both run businesses in the city. Liverpool is in Tier 3, the highest level of coronavirus lockdown in the UK, and people are struggling to keep their businesses from going under, jobs are being lost, and people cannot see their friends and family. William raised concerns about people’s mental health if we cannot go out and socialise, not to mention the impact on their wellbeing if they lose their job or business.

Mr Myers said he really liked those conversations because Liverpool is a “wonderful, wonderful city”, one of the entertainment capitals of the world, and it is hurting under the current restrictions with all pubs, bars and nightclubs shut.

He said that William raised the concern about a “mental health catastrophe” if we don’t come out of this crisis soon, and that this is “quite a political statement” under the “guise” of mental health awareness.

He argued that it is a “clever play” of William to speak about such pertinent questions right now in a topic he is so familiar with. 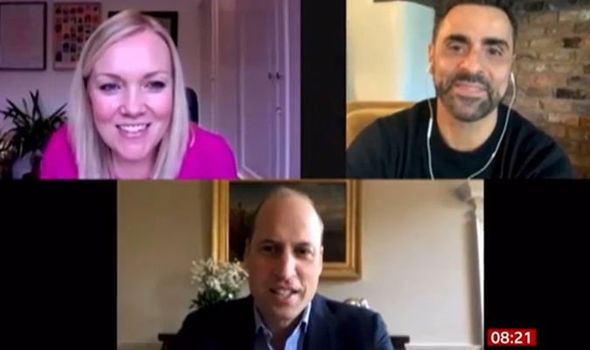 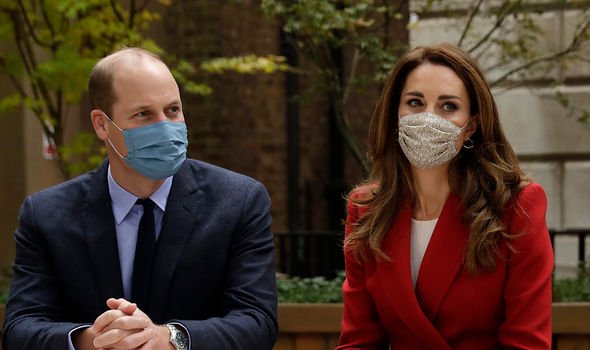 However, it could be quite controversial for a royal to be getting political, as it is important constitutionally that the monarchy must remain neutral at all times.

Mr Myers said: “William was saying there is going to be this mental health catastrophe if we don’t come out of this fairly soon, because with all the restrictions and all the different ways we are being forced to life our lives, if people can’t get out and express themselves with their friends and loved ones, then it’s going to be a massive, massive issue.”

“And I think this was particularly prevalent at the moment.

“Because on the one hand, it is quite a political statement to say that, that more needs to be done on a local level, while it’s also under the guise of mental health and mental health awareness. 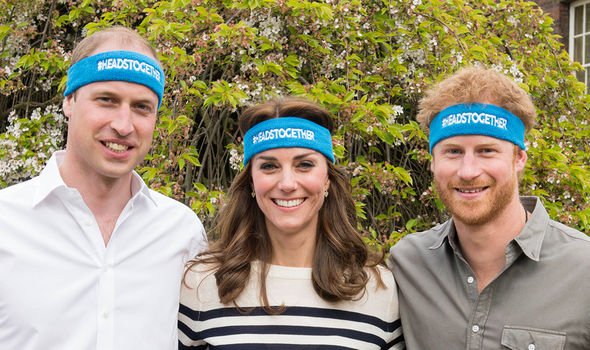 “And I think that’s quite a clever play on William’s behalf because he’s obviously caring and quite tapped into that arena.

“And in the conversations he was having with DJ Yousef who runs a range of nightclubs and nights in Liverpool such as Circus, I think that needed to be heard.

“And it certainly, under the whole big noise of this week about how much certain cities are getting and whether they are actually going to be looked after, it was a welcome change form the noise that we’re hearing form the politics side of it.”

Mr Myers was referring to the discourse around government funds supporting businesses who have had to shut due to COVID-19 restrictions. 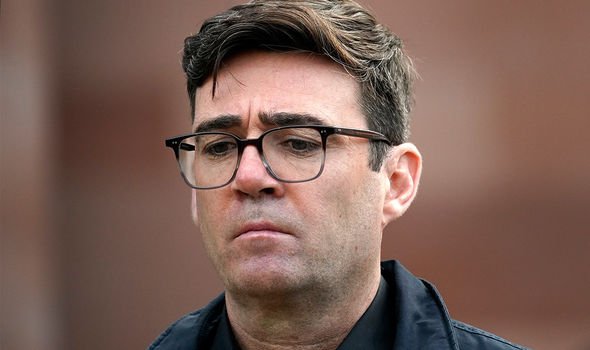 Later, Manchester mayor Andy Burnham hit headlines over his spat with Boris Johnson over how much money his city should be given before going into Tier 3.

He was pushing for £65million, but unfortunately negotiations collapsed and Manchester was forcibly plunged into lockdown with a final offer of £22million.

Meanwhile, William was shifting the focus from the political drama over the money negotiations, onto real people and their struggles.

Ann Gripper added William was “taking a bit of time with people, as well, to just try and have proper conventions, it seems, and just be human with them”.

Mr Myers agreed, describing how he spoke to one of the people William spoke to and they told him that their call was scheduled in for 20-30 minutes, but the Duke spent nearly an hour on the phone with them.

He said: “I think [William’s] making this effort and it wasn’t publicised ahead of him doing it and Kensington Palace didn’t necessarily want to make a big song and dance about it.

“But from the conversations I was having with them, it’s like listen, if he’s saying this and reaching out personally…

“He saw this lady on the news and she was in tears about having to lay loads of people off ‒ she had seven or eight venues in the city, 200-odd staff, she was looking at making up to 100 of them redundant.

“And he got in touch with her after seeing her on Channel 4 News and that shows you the sort of sphere they’re working in.”

He concluded that both William and Kate Middleton are “very tapped in” to the legacy that coronavirus will leave behind, whether that is on people’s mental health, or all the other multiple impacts.

He said: “We’re going to be in for some tough times, aren’t we? People losing their jobs and how it’s going to affect people…

“And I think they are even recognising that now, that this is potentially ‒ even if we come out of this next summer and we’re back to some sort of normality, this is going to have a lasting legacy for the next two, three, four, five, ten years potentially on people’s mental health and mental wellbeing, so they’re really getting a head of the curve and tapping into that arena.”