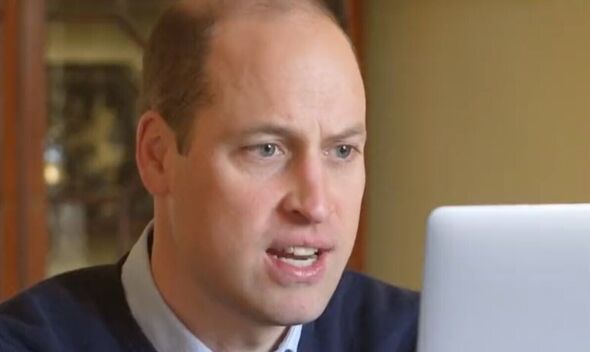 Prince William has spoke at legnth with flood victims as they share their heartbreaking stories of how their lives have been impacted.

Australia has been hit by severe flooding with the crisis hitting people in Western Australia.

William tweeted about his conversation today, saying: “Heartening but heartbreaking to speak with some of those affected by the serious flooding in Australia.

“As ever, their sense of community and selflessness is humbling, but it is terrible that such devastation seems to be occurring more often.”

On the call were: Daniel Cleave and Curtis Arthur, owners of a small business in Shepparton, Victoria; Grace Langlands, a member of the North South Wales State Emergency Service; Maureen Carter, CEO of the Nindilingarri Health Service in the Kimberly Region of Western Australia; and Brad Flowers, owner of the Overland Corner Hotel, Upper Murray, South Australia.

They all represent business owners, frontline responders, and local and Indigenous communities from the regions affected by the devastating floods.

One man told the Prince how he had been delivering basic goods to people in need via a canoe, and then just days later, his child was born.

William responded: “You’ve got people like you looking out for each other and supporting each other, that is what really matters.”

Ms Langlands also described the horrific things she had seen during the floods.

She told William: “The only way I can describe it is like walking into a warzone. Just the amount of force and cars on top of cars and just never actually realising the power behind water.”