Republic is an organisation that campaigns for the abolishment of the monarchy and for Queen Elizabeth II to be replaced by an elected head of state. Graham Smith, the organisation’s CEO, told Express.co.uk the fact Princess Beatrice had a much smaller royal wedding earlier this year during the coronavirus pandemic demonstrated that other members of the monarchy such as the Duke and Duchess of Cambridge could have gotten married on a similar scale.

Mr Smith said: “Weddings are private events, if someone is getting married it should be organised at their own expense or the expense of their family, not the taxpayers’ expense.

“I think it is scandalous that the royals exploit these things as public PR events and expect the taxpayer to pick up the bill.

“It so happens that during the pandemic Beatrice’s wedding was much smaller.

“It is quite clear that it would not matter if people like William and Kate had gotten married on a similar scale.” 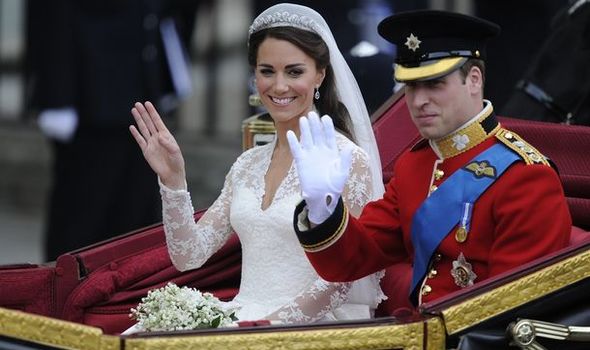 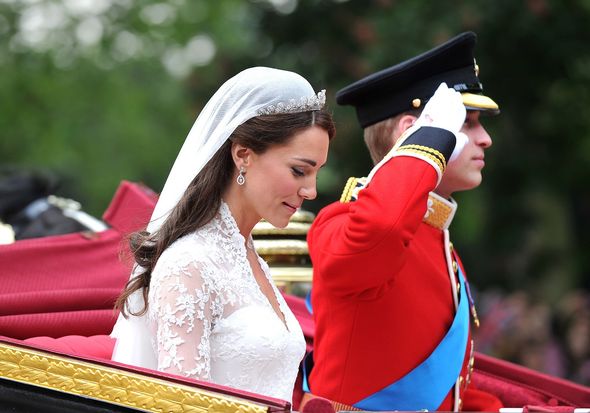 Mr Smith also stated that the Royal Family should “stump up” the cost for policing and security of their weddings.

The CEO of Republic said: “They should all have their weddings regardless of their rank in the Royal Family privately funded.

“We should not be spending any public money on someone’s wedding.

“If they want to turn it into a public event than they should stump up the cost of the police, security and disruption.

He added: “Hopefully the next generation of royals will not demand lavish weddings.”

However, royal commentator Richard Fitzwilliams strongly criticised Mr Smith’s view that future weddings within the monarchy should be a similar size to Princess Beatrice’s ceremony.

Mr Fitzwilliams told Express.co.uk that there was a fantastic level of interest worldwide when Kate and Prince Willam got married. 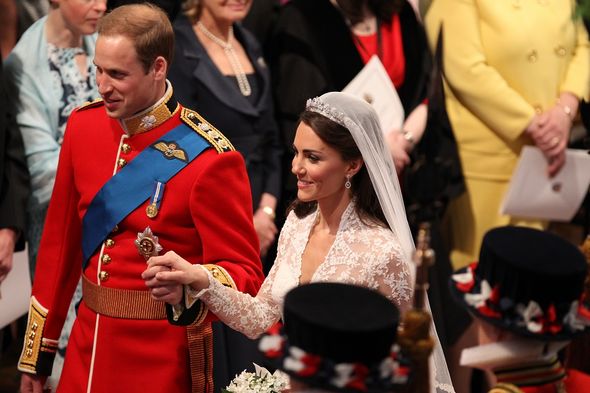 Mr Fitzwilliams said: “The idea that a royal wedding such as Beatrice’s, which was tiny due to the pandemic, should be the template for all future royal weddings, no matter what the seniority of the member of the Royal Family getting married is, verges on the surreal.

“According to Brand Finance, the estimated benefit to the British economy of the marriage of Prince Harry to Meghan Markle was over £1billion boosting tourism, retail, restaurants, the fashion industry and other sectors such as merchandise and, according to the BBC, an estimated 1.9 billion people watched it around the globe.

“Around 3 billion people, according to the New York Times, reportedly tuned in to see William and Kate marry in 2011, nearly 37 million of them in Britain.

“This is a truly fantastic level of interest and gave pleasure to millions around the world and to say that had their marriage been on a scale similar to Beatrice’s ‘it wouldn’t matter’ is simply a joke!”