Prince Philip: Expert reveals his 'secret to a happy marriage'

The Duke of Edinburgh’s words of reassurance for Her Majesty were “paramount” in their life as a couple, according to one of the Queen’s previous ladies-in-waiting. Lady Prudence Penn recounted her experience with the royal couple, who first met in 1934 at the wedding of Princess Marina of Greece and Denmark to Prince George, Duke of Kent.

She told Tatler: “I loved the way he would boost the Queen’s ego by telling her how lovely she looked on their way to an engagement.

“He knew how to bring the best out of a woman, and I am sure his advice and encouragement to her were paramount in their relationship.”

She described the late Duke, who died last month at Windsor Castle, as “practical” and “curious”.

She added: “Any task he took on, he tackled with enthusiasm and skill. He was one of the most practical men I have ever met. 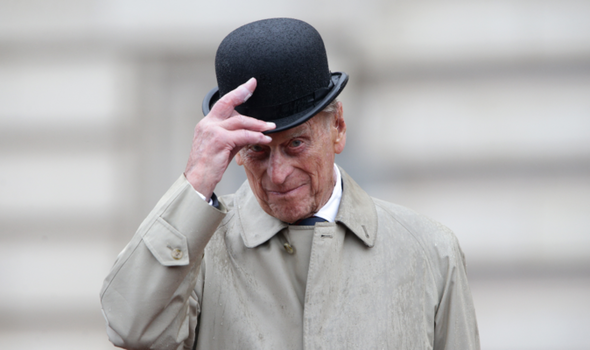 “He was intensely interested in so many things, always curious to know more and, if possible, to make improvements.”

Last week, the Queen paid tribute to the late Prince Philip as she visited the Royal Navy carrier HMS Queen Elizabeth in Portsmouth.

She accessorised a military-style cashmere coat and crepe wool hat with the Scarab Brooch, a present Prince Philip gave her in 1966.

The Monarch previously sported the brooch on several occasions.

However, her visit to HMS Queen Elizabeth marked the first time the brooch made an appearance since her husband’s death. 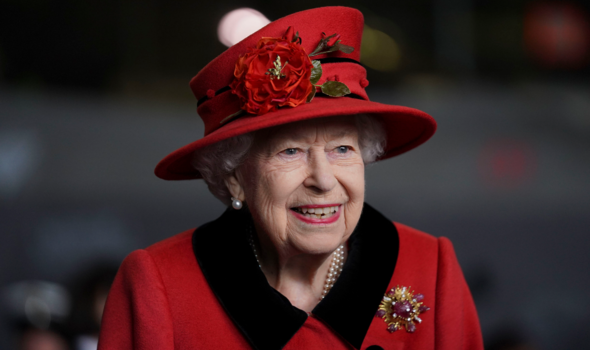 Footage from the visit to Portsmouth, showed Her Majesty speaking with members of the ship’s firm.

The trip also marked the Queen’s first engagement outside of London in a few months.

“She’s wearing wears a brick red cashmere coat and a crepe wool dress by Stewart Parvin, a Rachel Trevor Morgan hat, and the Scarab Brooch – a gift from the Duke of Edinburgh.”