Channel 5’s royal documentary, Prince Philip: Philip the King without a Crown, reflected on the multitude of difficult moments through his royal life. Royal commentators highlighted the moment Queen Elizabeth II’s father, King George VI, died as one of the most heartbreaking moments for the Queen and Prince Philip. This shocking death meant that both their lives were changed significantly as Prince Philip’s Navy career was cut short and the Queen lost a father and gained the responsibility of Queen.

The narrator Glynis Barber said: “The only cloud on the horizon was the deterioration of the health of King George VI.”

“There were state visits when Princess Elizabeth had to make his speech, when the Queen mother would be greeting the King of Norway.

“The King didn’t even leave his room so the ill health of the King curtailed Prince Philip’s naval career.” 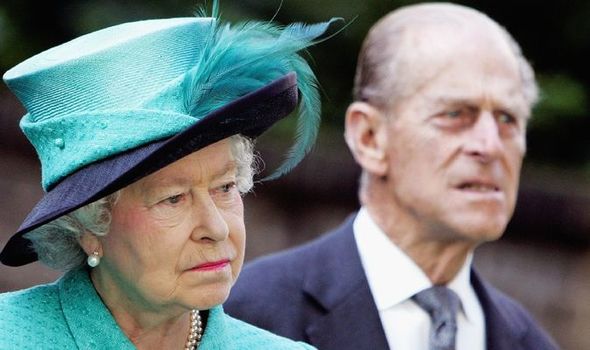 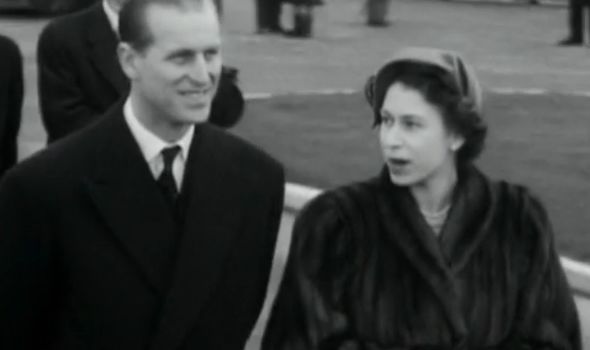 Prince Philip and the Queen were in the middle of a tour when news broke of the death of the King.

Royal commentator and author Philip Eade said: “Prince Philip looked as though the world had ended.

“It was the end of his free life really and this was a moment he knew was going to happen at one stage. 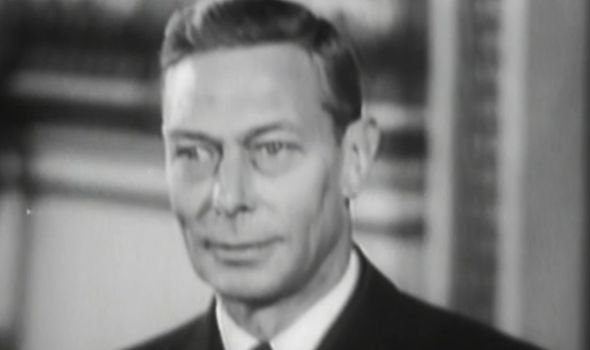 “But I think he had reckoned that it would not happen for another 20 years.”

Mr Vickers added the duty fell on Prince Philip to tell his wife that she had just become Queen and her father had died.

Historian Professor Kate Williams added: “Elizabeth had always been so devoted to her father.

“To tell her in the middle of a tour, that her father was dead and she had to go back to be Queen, must have been a devastating job.” 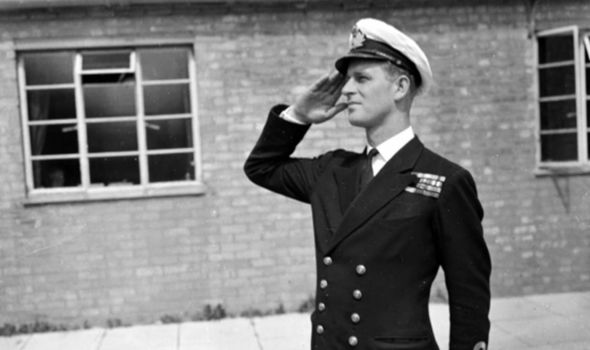 The narrator Ms Barber clarified: “The tour was abandoned and the couple returned to the UK.

“They were leaving their old lives behind in Africa.”

Mr Vickers added: “They flew back almost immediately and there was that very poignant picture of the Queen coming down the steps in black as a young queen.

“This was almost as if she was coming home to claim her kingdom.”