Home » Europe » Prince Louis snub: Why George and Charlotte get titles when William is King but NOT Louis

Prince Louis snub: Why George and Charlotte get titles when William is King but NOT Louis

Prince George, six, Princess Charlotte, five, and Prince Louis, two, are the children of Prince William and Catherine, Duchess of Cambridge, who are likely to become the future King and Queen of England. The Cambridge children currently stand third, fourth and fifth in the line of succession, and will most likely become senior members of the royal family as adults.

Why will Prince George and Princess Charlotte receive titles but not Prince Louis?

Prince Louis is the Duke and Duchess’s youngest child, born on April 23, 2018.

The young prince’s official title is His Royal Highness the Prince Louis of Cambridge, and unlike his siblings, he is very unlikely to get a title when his father takes the throne.

This is due to Prince Louis being the youngest of the Cambridge clan, and therefore highly unlikely to ever become king.

However, he will still most probably be granted a dukedom when he gets married, in line with royal tradition. 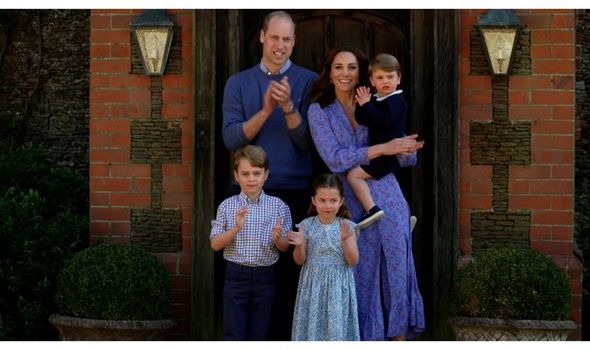 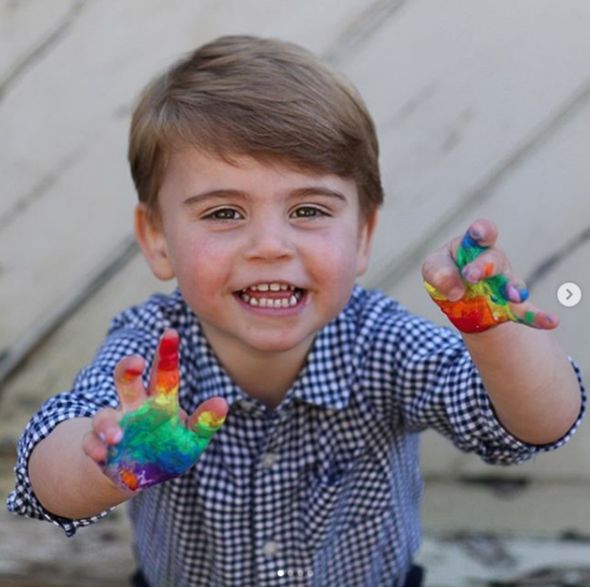 A spokesman from London based etiquette agency Debrett’s said: “Prince Louis may well take up one of his father’s lesser titles, which in time will include those currently held by Prince Charles.

“Although the majority of Charles’ titles could be used by George, given that he will be the Prince of Wales someday.

“Louis is, however, unlikely to get a Dukedom until he gets married.”

If Louis is unmarried without a dukedom when his father is crowned, he could be given the title Duke of York, currently held by Prince Andrew.

However, this can only happen if his great-uncle, Prince Andrew, is dead at that point as no title can be held by two people at the same time. 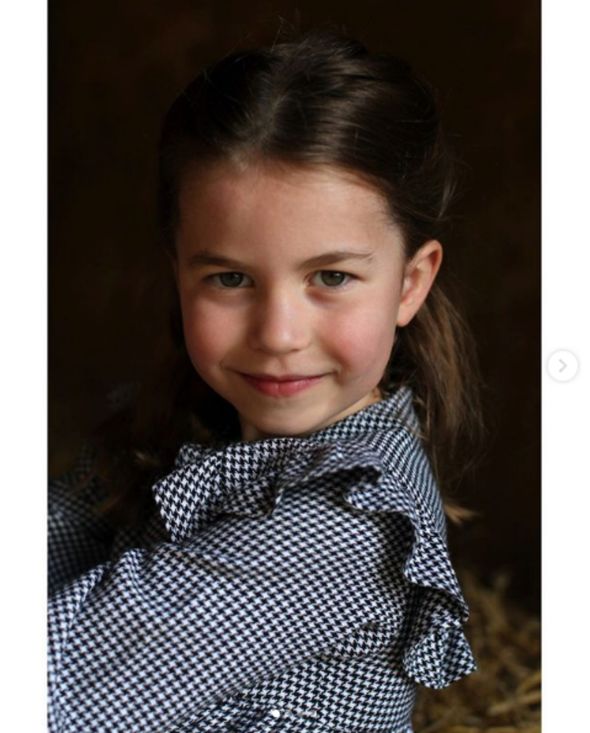 Ultimately, Louis’s dukedom is down to his grandfather or father – whoever is reigning King when the time comes.

Princess Charlotte is the middle child of the family and is the Cambridges’ only daughter.

Her full, official title right now is Her Royal Highness the Princess Charlotte of Cambridge.

The princess is likely to hold the title Princess Royal, which is currently held by Princess Anne, the Queen’s only daughter. 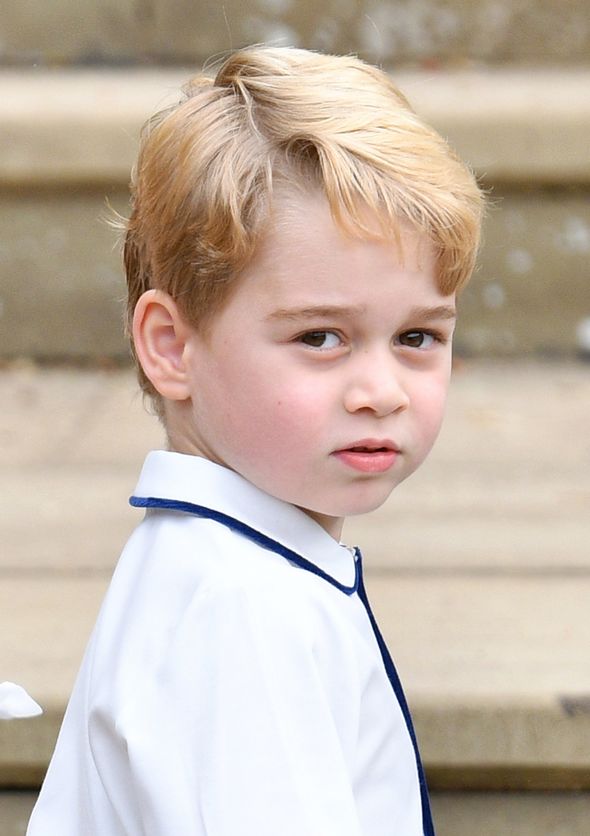 The title is usually given to the reigning monarch’s oldest daughter, however, with gender succession, it could be likely Princess Charlotte will be given a peerage.

Royal expert Marlene Koenig told Hello!: “With gender equal succession, I think it would be more possibly to grant a peerage to Charlotte.”

Prince George, the Duke and Duchess’s oldest son, currently holds the title of His Royal Highness the Prince George of Cambridge.

In the future, however, the young prince’s title will likely change more than once, as he may become the future King of the United Kingdom and Commonwealth.

When Prince William ascends to the throne, George will likely become Prince of Wales, the title currently held by his grandfather.

According to Debrett’s, most of Charles’s titles could be occupied by George someday.

However, the Prince will probably not have to wait until he takes to the throne to receive a dukedom, which he will probably get when he gets married.

He will not, however, inherit his father’s title as Duke of Cambridge as it will merge with the crown upon William’s coronation.