The Duke of Sussex appears to be wearing a Cartier Love bracelet that matches Meghan’s. According to the jeweller’s site, the beautiful piece “serves to seal love that transgresses convention” and is a “timeless tribute to passionate romance”. The 18-carat diamond-encrusted yellow gold bracelet, which costs over £5,000, comes with a screwdriver to attach it to your loved one’s wrist.

The love bracelet is reportedly meant to signify Medieval chastity belts, which were to stop women having sex.

While Meghan has been wearing hers for a few years, Harry’s is a more recent addition.

That said, he was also spotted sporting the bracelet in the couple’s last Time100 video, when they encouraged Americans to vote in the upcoming presidential election.

They are reportedly not the first royals to be fans of the Cartier love bracelets; the Duke of Windsor and Wallis Simpson had earlier versions of it. 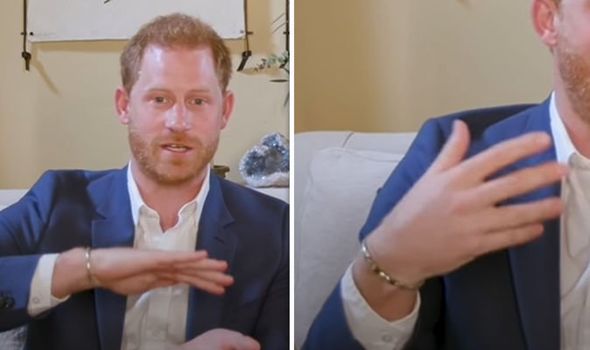 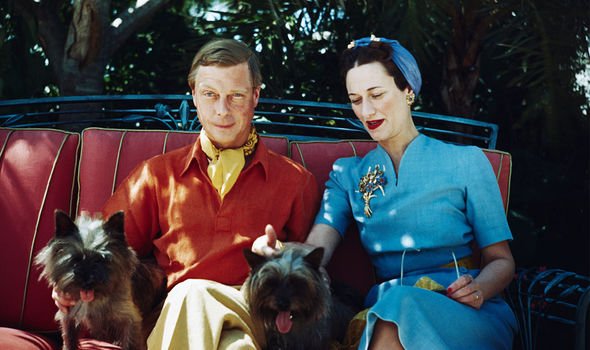 This is perhaps yet another parallel between the two couples, as well as the fact that both Meghan and Wallis are American divorcees and that both Edward VIII and Harry stepped down from their duties within the Royal Family and lived abroad.

The luxury jewellery brand Cartier holds a special place in both of their hearts, because Diana’s favourite watch was a Cartier Tank Francaise, which Meghan treated herself to with one of her first big paychecks.

“When I found out Suits had been picked up for our third season which, at the time felt like such a milestone ‒ I totally splurged and bought the two tone version.” 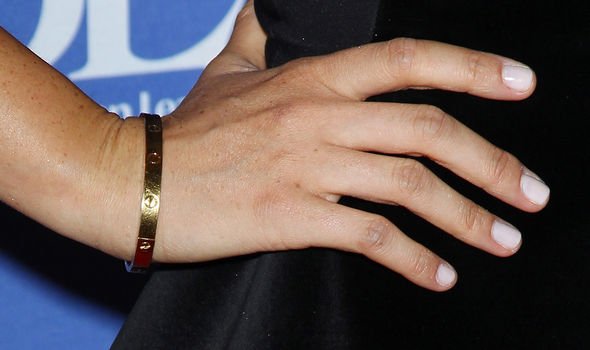 Harry and Meghan’s latest Time100 video focused on their efforts to address hate and misinformation online.

The Duke and Duchess of Sussex hosted a specially curated edition of Time100 Talks, focused on the state of our digital experience entitled ‘Engineer a Better World’.

The episode features experts, advocates, online creators and journalists to discuss the pursuit of a more compassionate, safe and trustworthy digital space.

They also spoke to Editor-in-Chief and CEO of Time, Edward Felsenthal, to whom they explained that this cause links up with the other issues they care about, such as the empowerment of women, mental health and the environment. 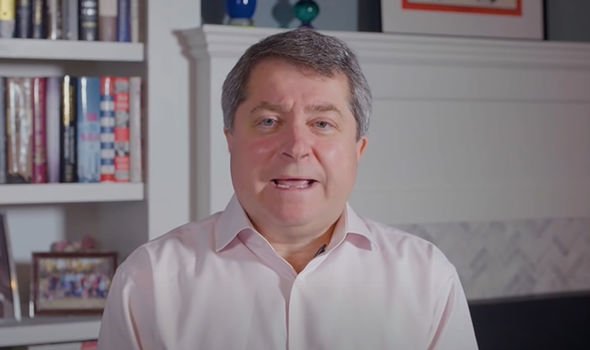 Meghan said: “It was only in the past couple of years that we both started to connect the dots of all the work that I was doing on women’s empowerment or young girls and their sense of self and self-worth, and seeing what the online spaces were doing to that community.

“And equally, my husband has worked quite a bit in the space of mental health, but also the environment.”

Harry added: “I think that the mental health aspect is the most obvious to people, I think that’s very much been a topic of conversation across many of the platforms, but also in the media as well.

“But let’s not forget that these places are a refuge for some people, but it can be a sort of love-hate relationship.

“And certainly for the things that I’m passionate about, especially for the environment that I’ve been involved with now for 12-15 years, for me what I see is the digital space hampering the progress that needs to be made.

“And this misinformation seems to snowball from one place that is in the online space and then ending up in our physical world and a lot of the time we don’t know where it comes from, we don’t know how to trace it back.”

Their last endeavour comes after several other projects on the topic over the past few months.

In June, the couple supported a Facebook boycott, in which they encouraged companies not to advertise with the social media giant in order to force it to strengthen its policy on hate, abuse and misinformation on its platform.

Harry wrote an article in Fast Company, in which he claimed there is a “crisis of hate, truth and health”.

However, this has been on their mind even as far back as 2016, when Harry released his first statement about harassment of Meghan via Buckingham Palace, in which he highlighted the damaging effect of trolling online.